Freddie Gibbs has announced a new collaborative project with The Alchemist dubbed Alfredo set to launch this Friday, May 29 following the release of its first single and music video for the Michael Jordan-inspired “1985”.

The visual finds The Alchemist and Freddie donning suits and contemplating the burying of bodies in secure locations. The video was directed by longtime collaborator Nick Walker who helmed the ongoing cinematic universe for Bandana featuring the likes of “Half Manne Half Cocaine” and “Giannis”. On “1985” the Alfredo theme is readily apparent through boiling pasta and a dedication to the mafioso lifestyle. It’s a sign of what’s to come from the project.

Alfredo runs 10 new tracks and spans 35 minutes with contributions by Rick Ross, Tyler, The Creator and Griselda members Benny the Butcher and Conway the Machine.

The Alchemist has showcased his longevity at 42 years young, helming some of the best hip-hop projects of the year already with Boldy James‘s The Price of Tea in China, Conway the Machine’s LULU and a number of instrumentals on Westside Gunn’s Pray for Paris.

Meanwhile, Gibbs has kept busy following last year’s critically-acclaimed Bandana with partner in crime Madlib through a number of live performances with the El Michels Affair for The Diamond Mine Sessions. He also had the lone guest verse on What Kinda Music by Tom Misch and Yussef Dayes.

Stay tuned for more from Alfredo in the near future and check out the full tracklist courtesy of Apple Music below. In related music updates, revisit HYPEBEAST’s interview with Westside Gunn where he talks working with both The Alchemist and Freddie Gibbs leading up to the release of Pray for Paris. 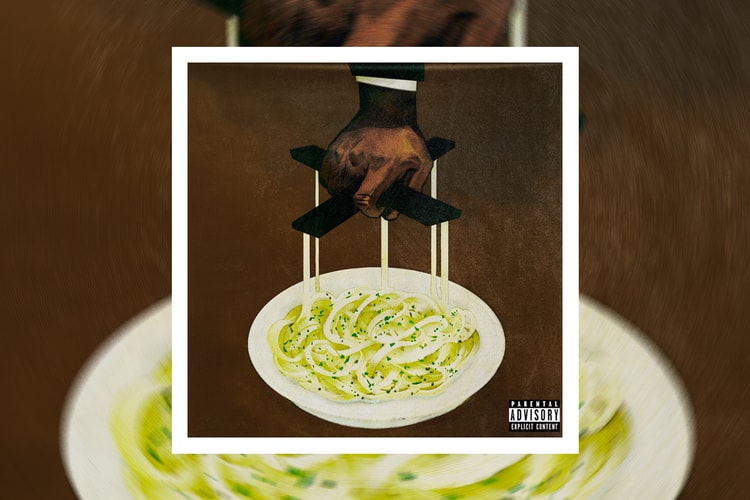 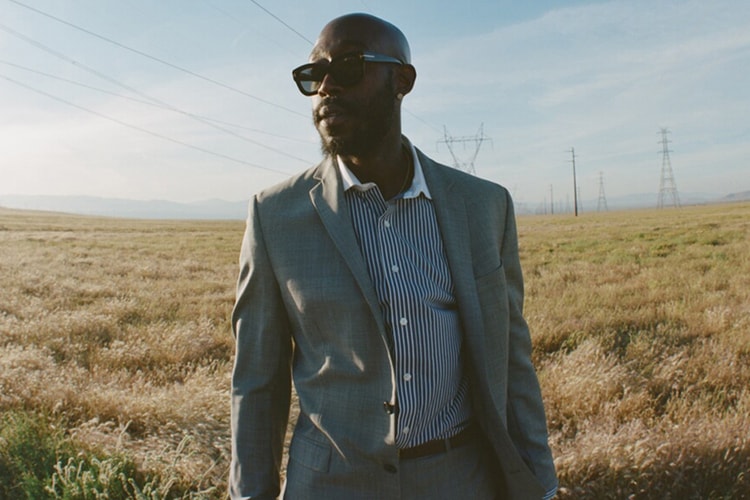 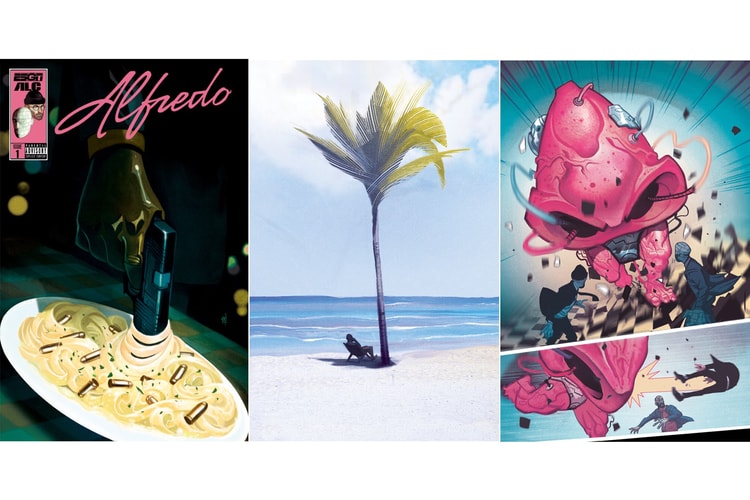 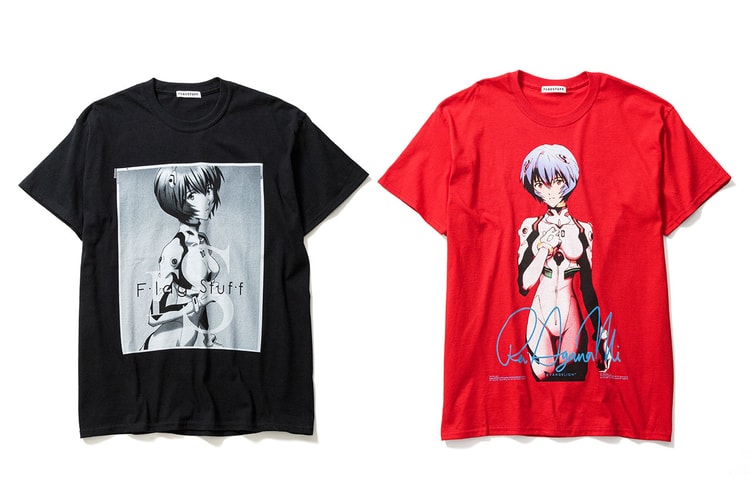 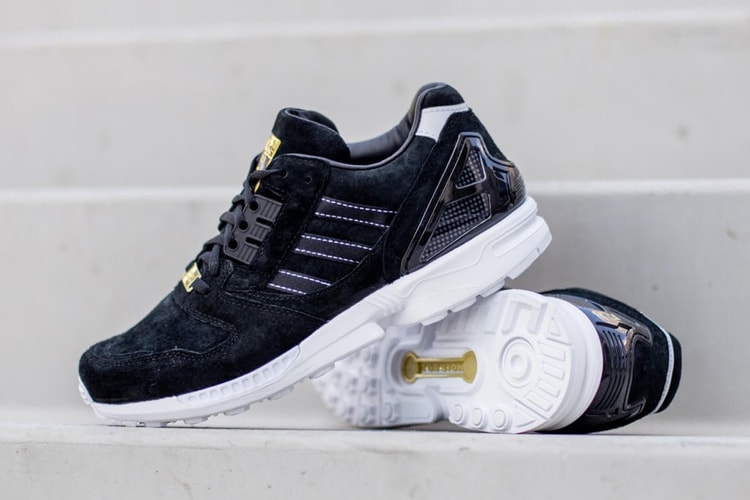 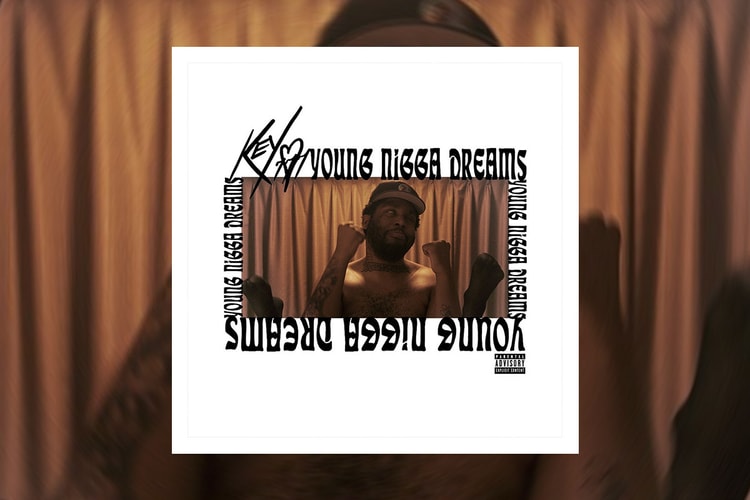 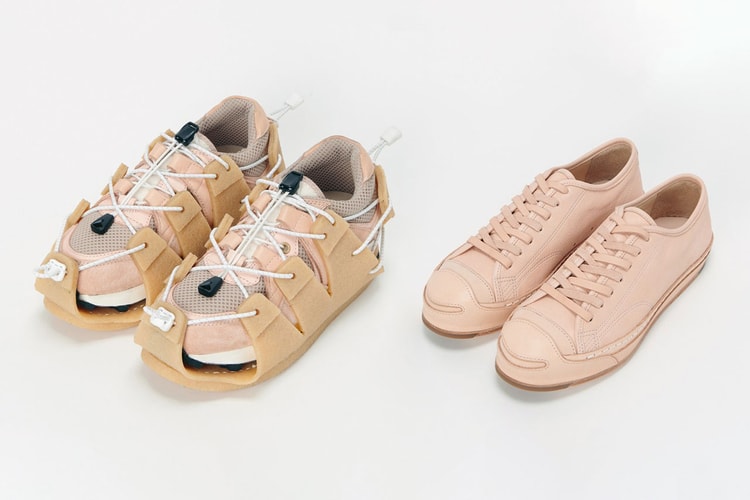