Associate Editor
isaac.rouse@hypebeast.com +852 3563 9035
Isaac Rouse is an associate editor focusing mainly on entertainment and tech topics. He has strong opinions about 'Dragon Ball' and mostly speaks in movie quotes. 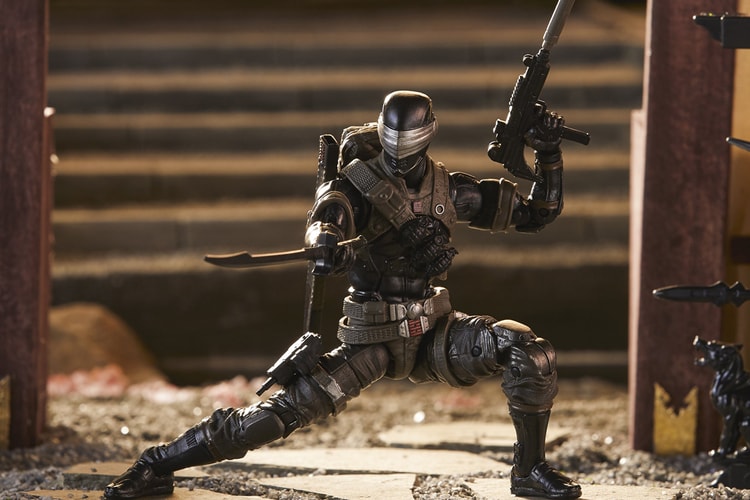 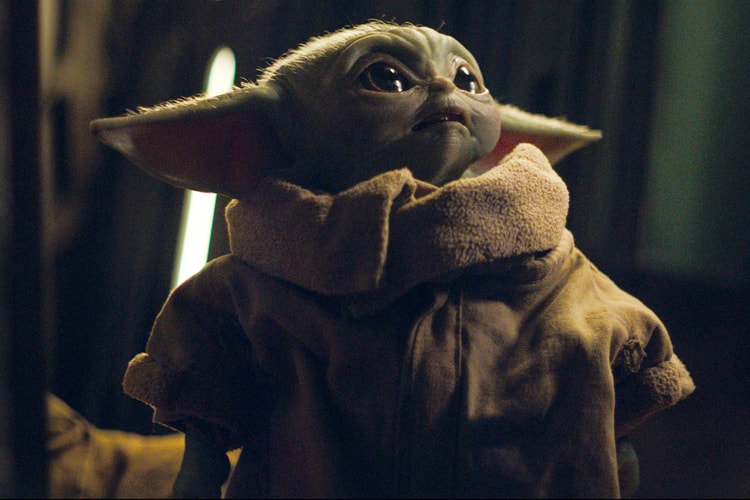 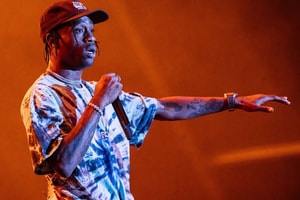 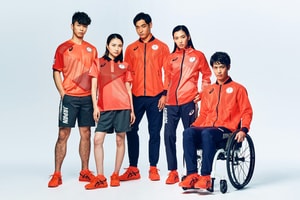 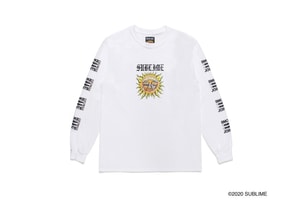 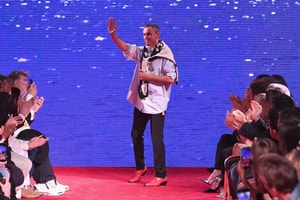