Bryson Tiller is undoubtedly one of R&B’s most respected and authentic acts. Keeping a relatively low profile throughout 2019, the artist was kept in a shroud of mystery as to what was coming next after 2017’s True to Self album. But it seems that wait for his Serenity project is coming to a close, as Tiller recently dropped a new soulful cut entitled “Blame.”

Back in 2018 Tiller stated that the album was effectively put on hold until he was “happy with it,” stating that Serenity would come out when he felt it was right, rather than being pressured into pushing out.

You can listen to Bryson Tiller “Blame” in lossless quality via trapsoul.com. 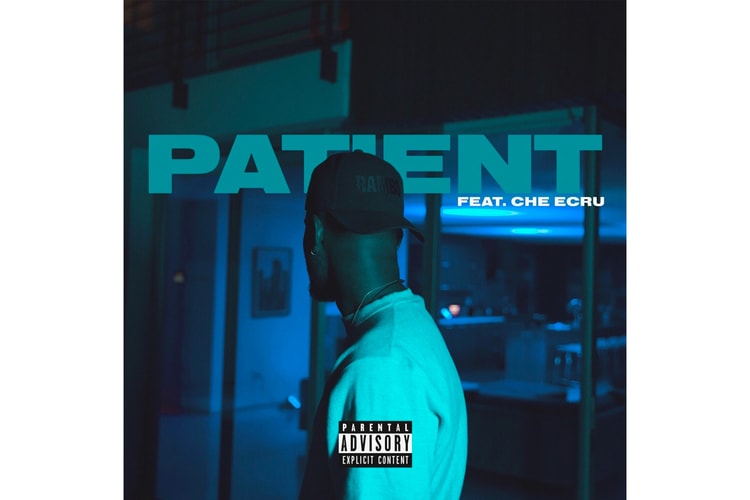 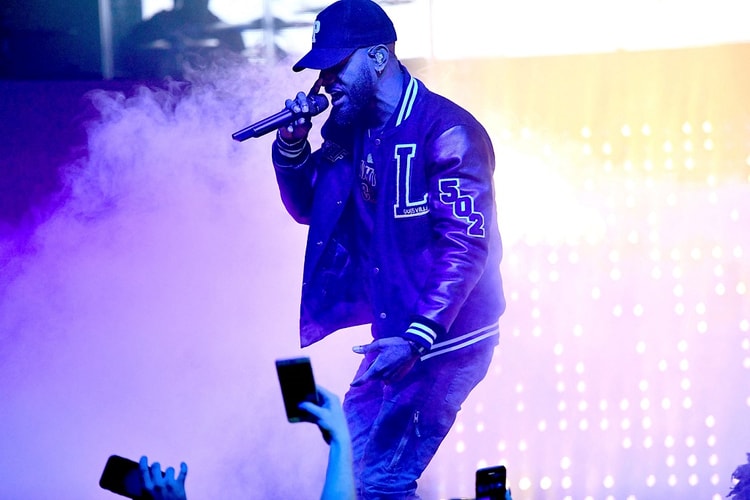 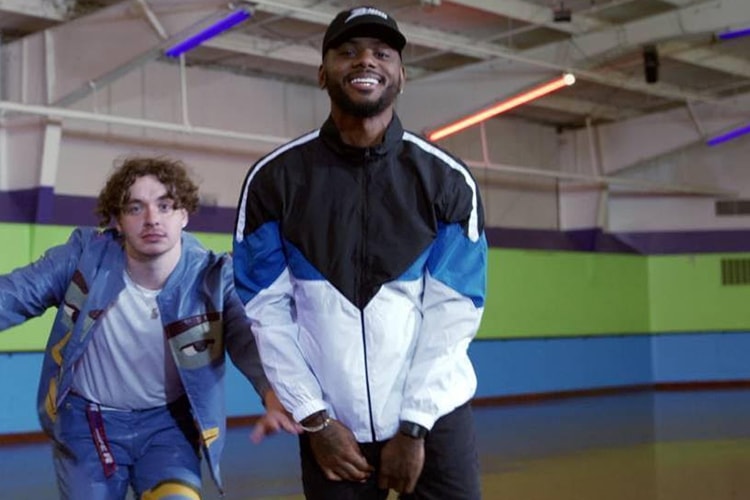 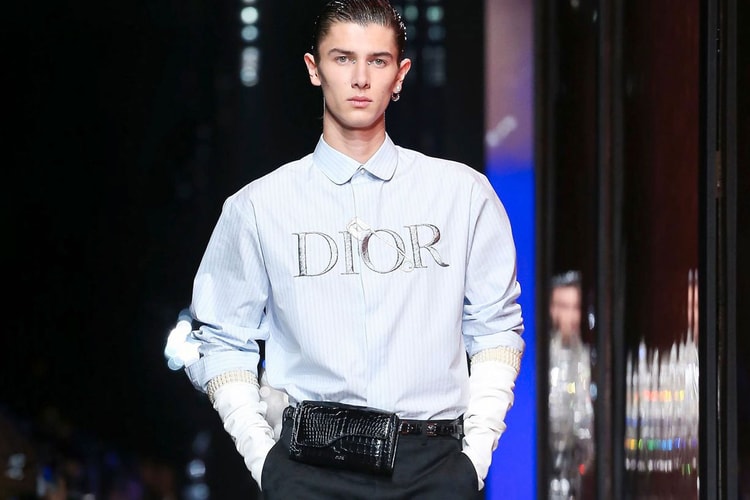 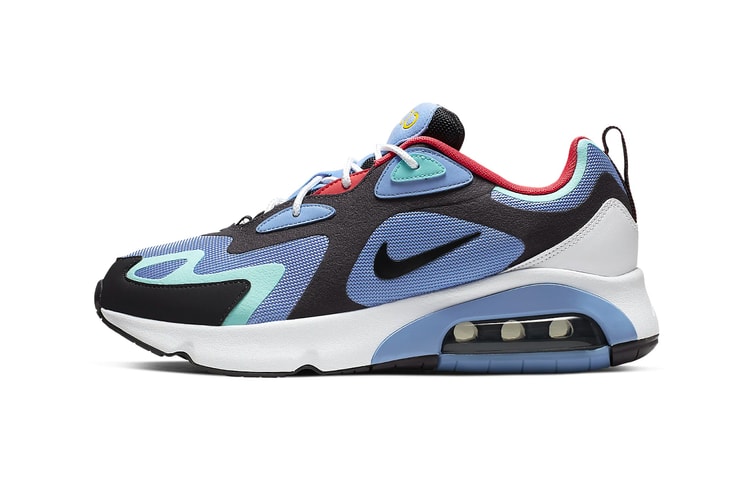 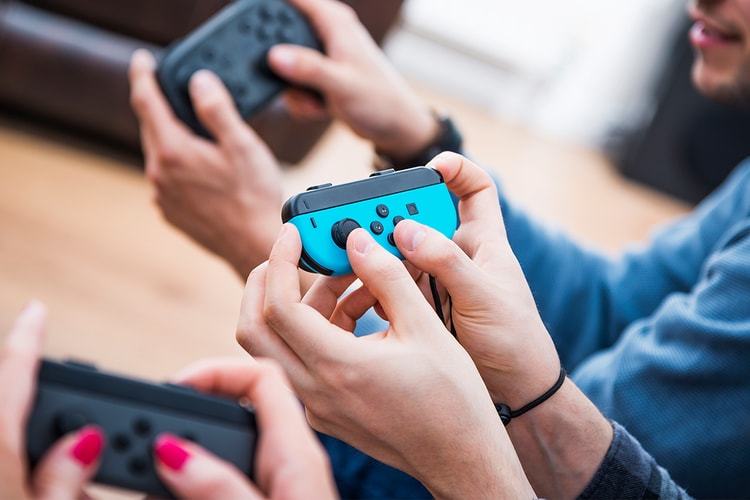 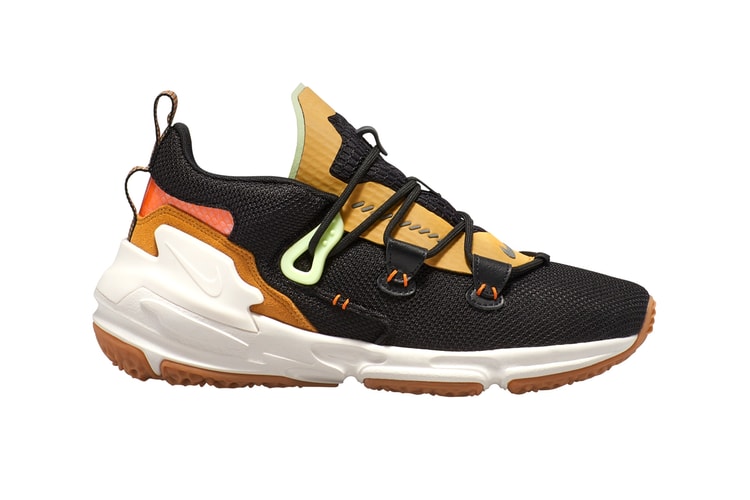 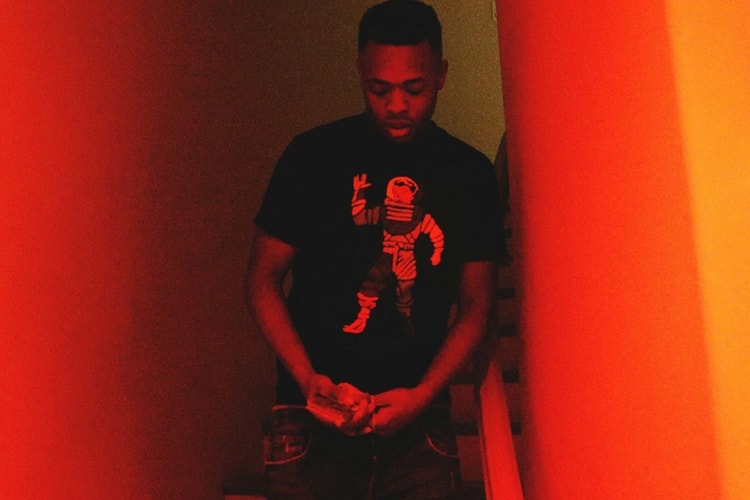 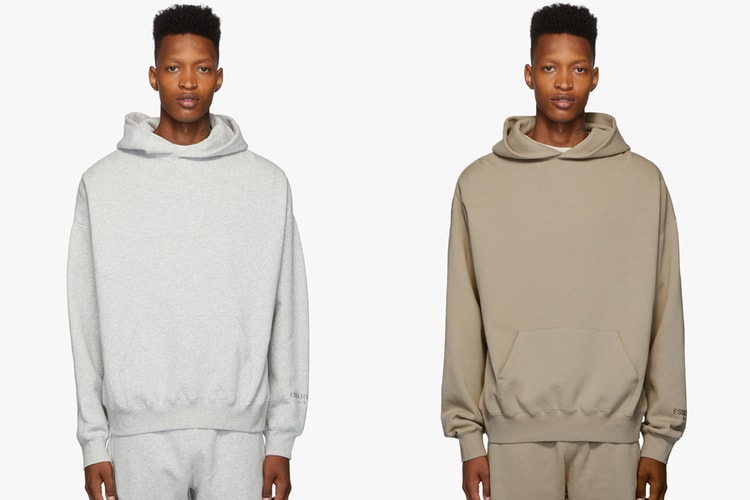