Drawing inspiration from one of the hottest tennis silhouettes, the Air Tech Challenge II worn by Andre Agassi, the LeBron 16 “Hot Lava” comes equipped with a splatter-pattern heel on two different options. The clean white iteration maintains the look of the original, while the sleek black model takes on an “Away” color scheme. Both pairs have been crafted from ribbed nylon and micro-perforated leather, materials which are present in the original 1991 sneaker. Additionally Swoosh branding in the “Hot Lava” hue can be seen on both the lateral and medial sides.

Look for both colorways of the Nike LeBron 16 “Hot Lava” pack to release on May 24 at select Nike Basketball retailers and on the SNKRS app. Each colorway retails for $200 USD. 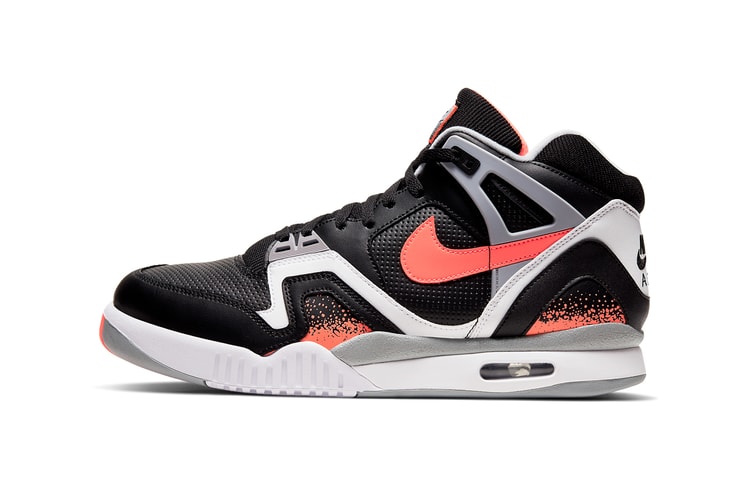 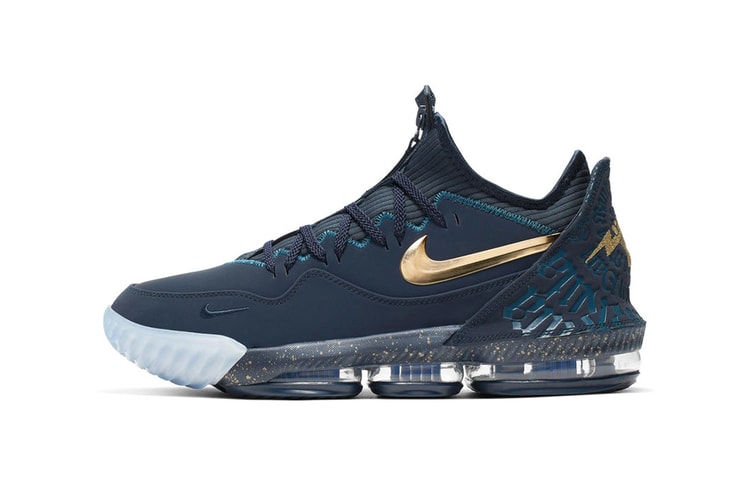 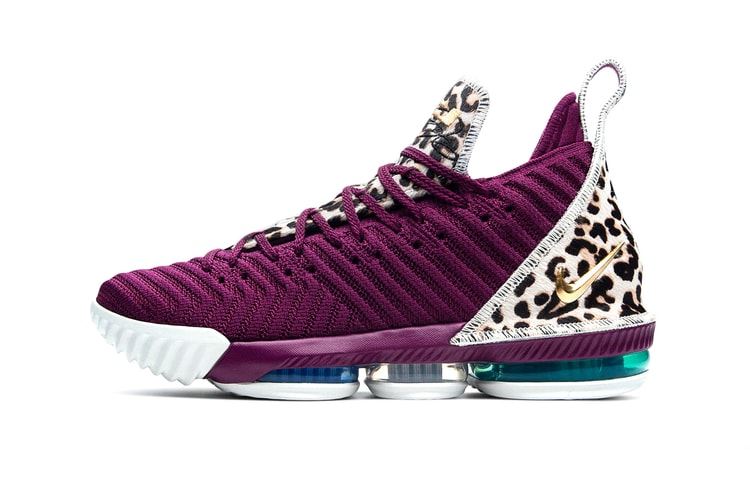 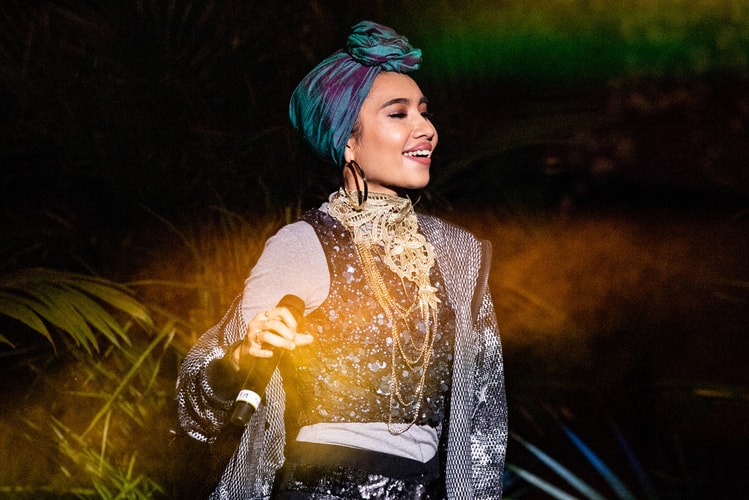 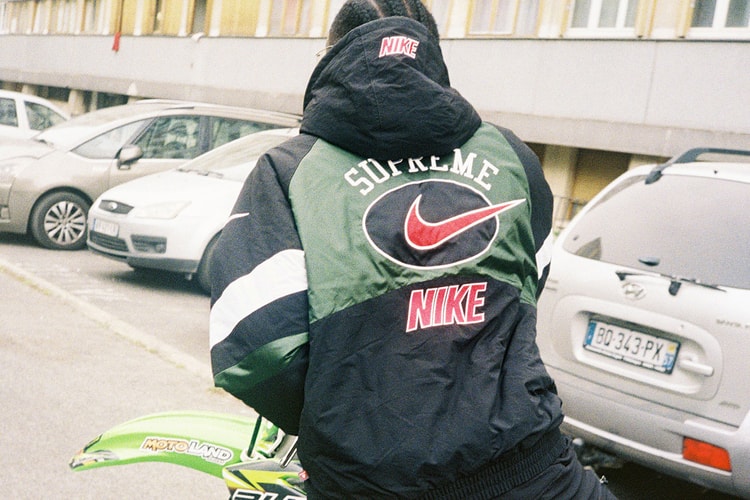 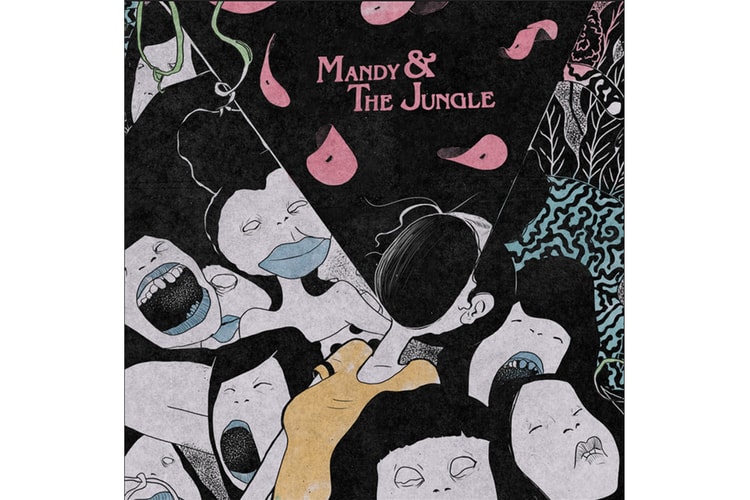 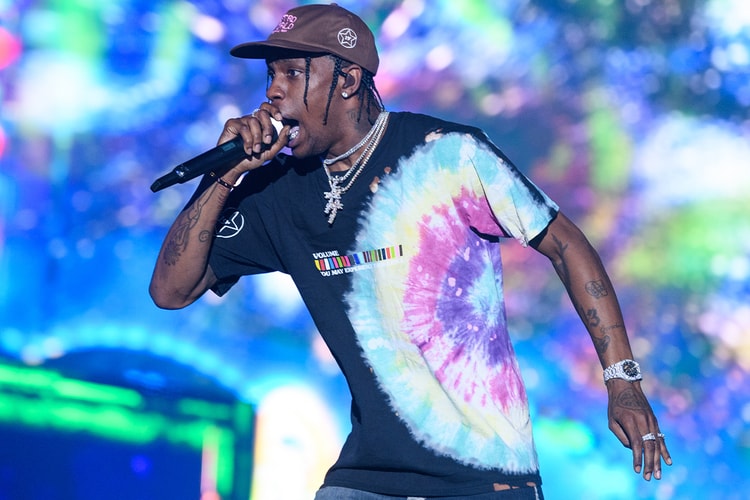 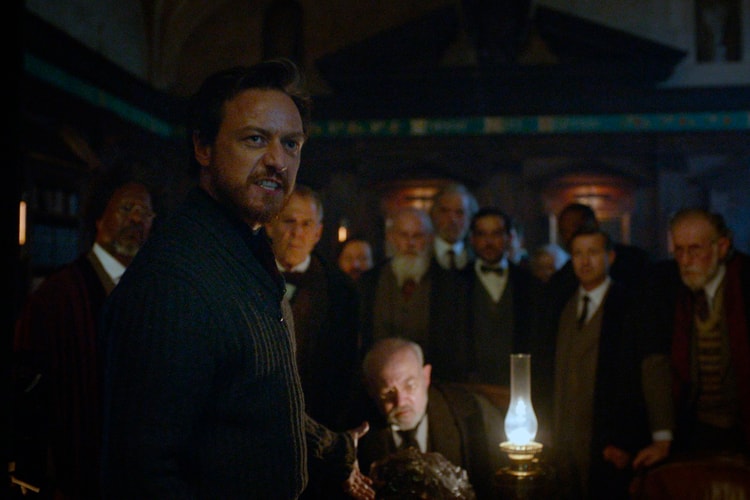 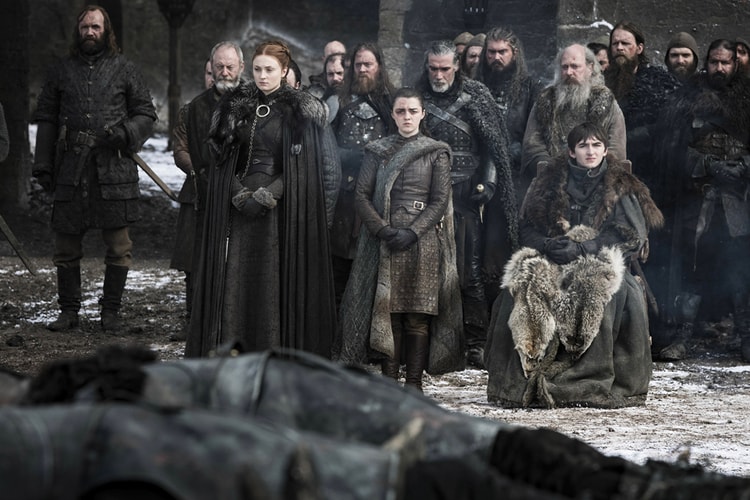