Nike is a major American sportswear and footwear company, based in Portland, Oregon. The Nike legacy began in 1964, when track athlete Philip Knight and his coach Bill Bowerman set up a small business importing Japanese running shoes under the name Blue Ribbon Sports (BRS). Nike sponsors and collaborates with a diverse range of high-profile athletes and sports teams on a global level, with the highly recognized trademarks of "Just Do It" and the Swoosh logo. In addition, Nike is the world's biggest supplier of sportswear and footwear.
Read More 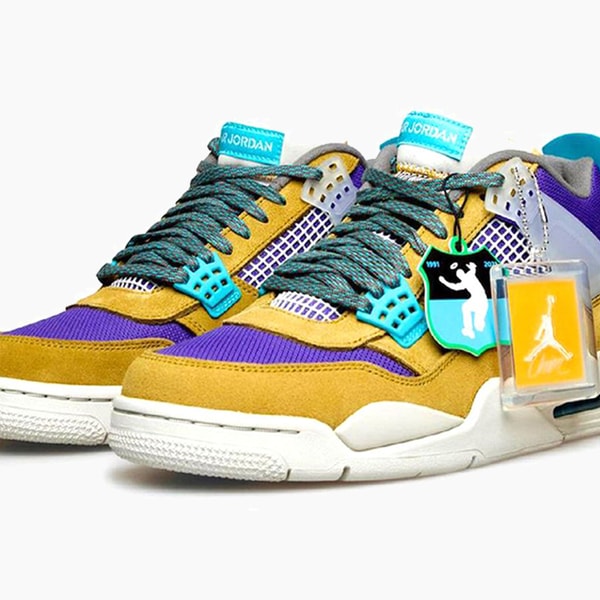 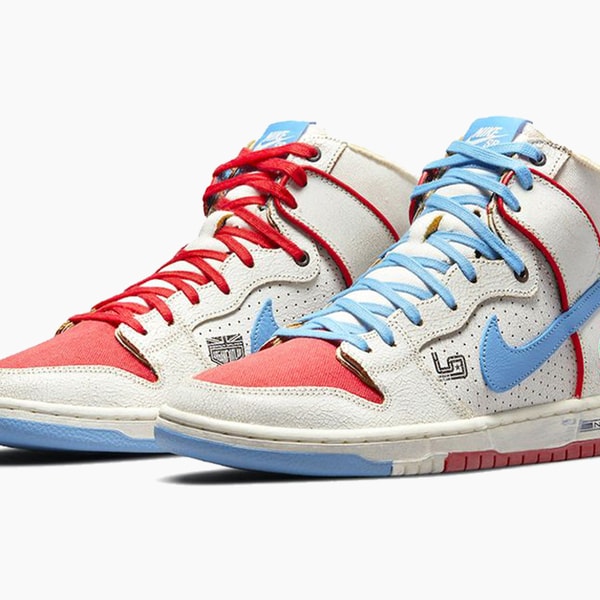 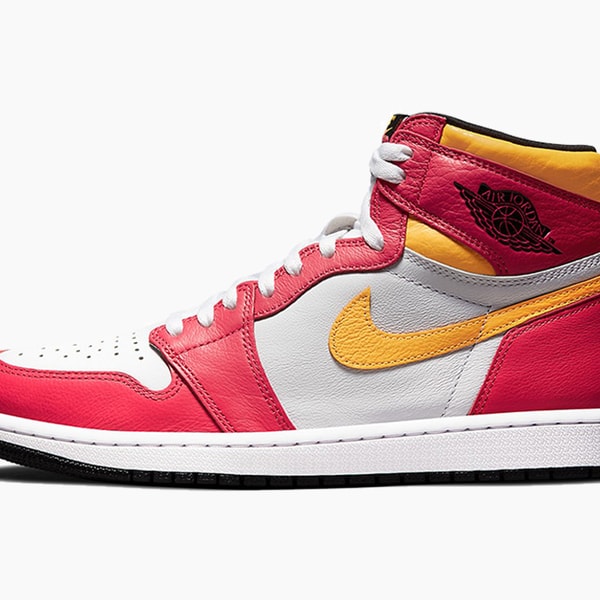 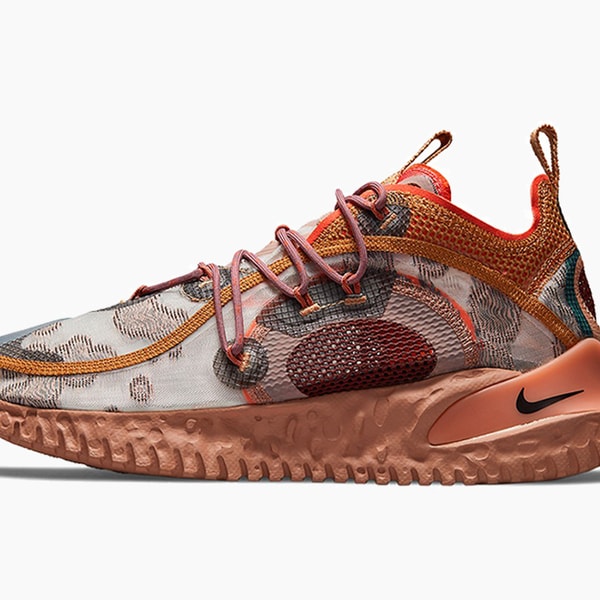 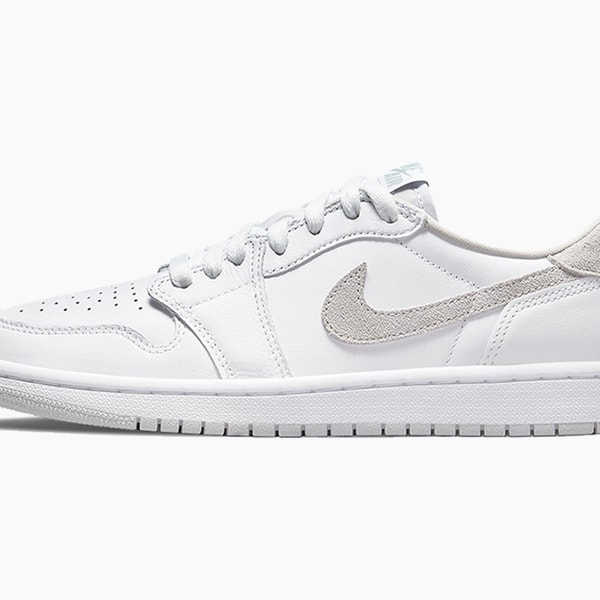 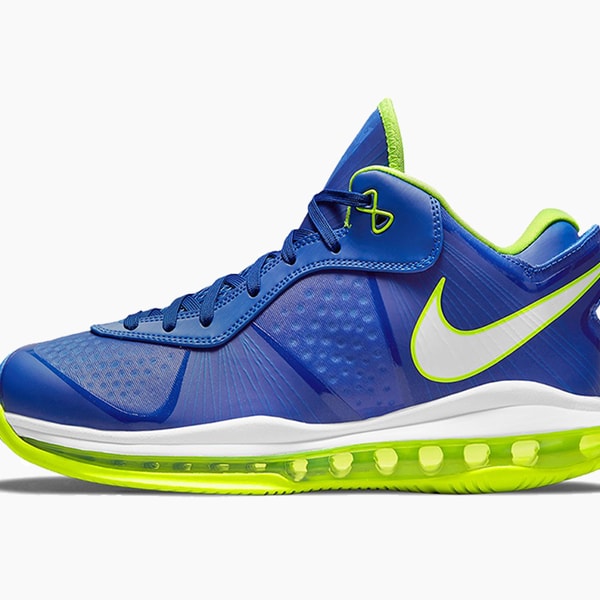 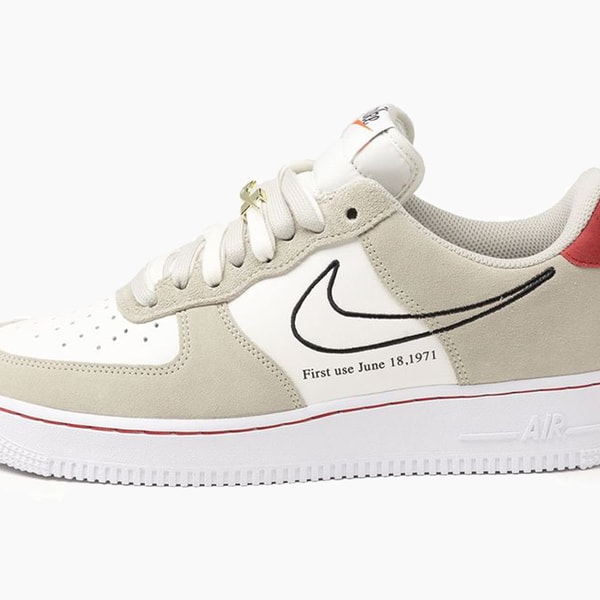 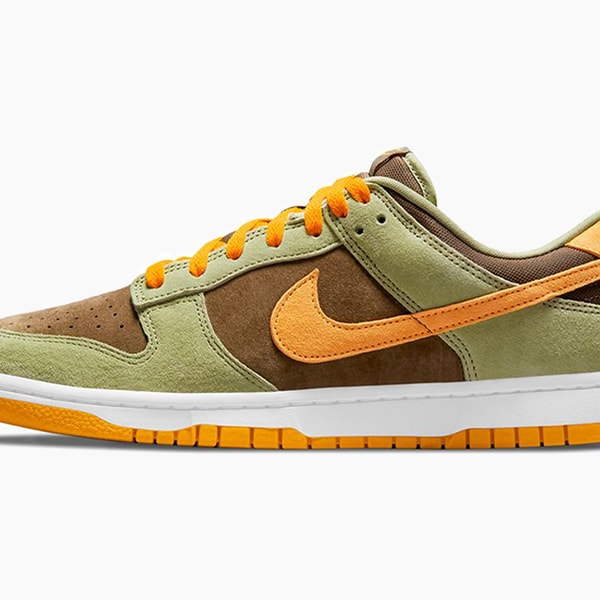 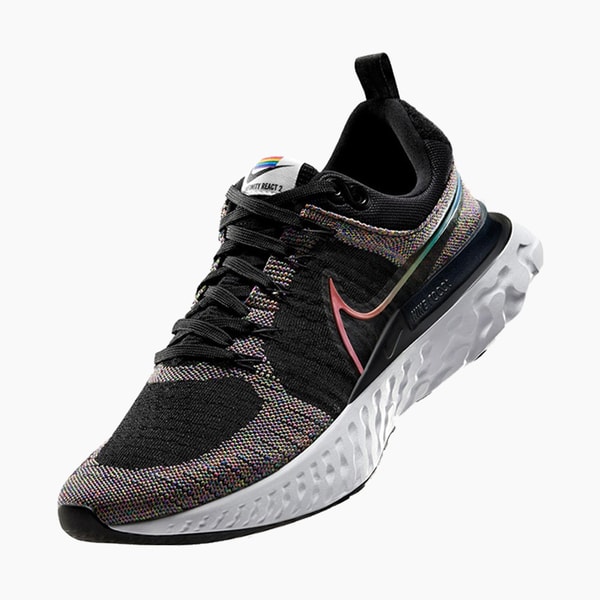 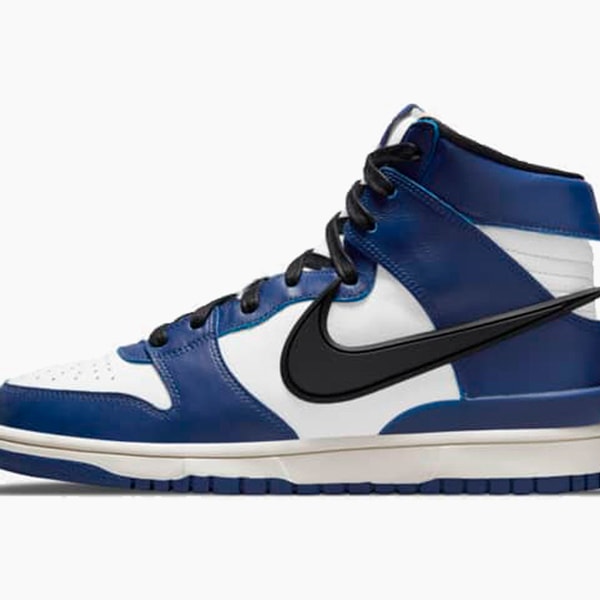 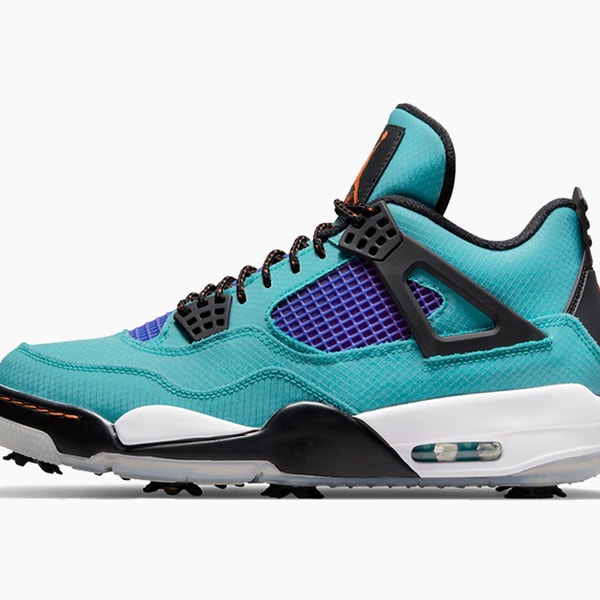 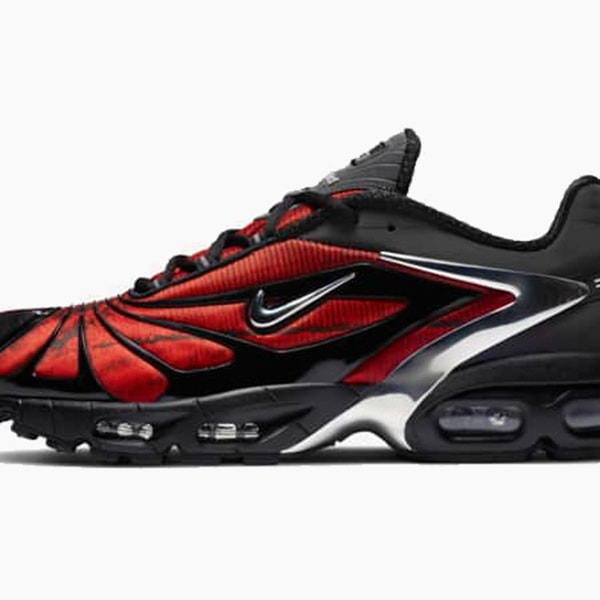 You Can Now Build Your Very Own Nike Gulfstream G-550

The seller, curator, and historian on why he believes Dunks are better than SBs.
By Eric Brain/1 day ago
1 day ago
5 Comments
Design

You Can Now Build Your Very Own Nike Gulfstream G-550

Here's an On-Foot Look at the Air Jordan 4 "Lightning"

Inspired by the Honolulu Marathon often referred to by the Swoosh founder in his memoir.
By Elliot Santiago/Jun 16, 2021
Jun 16, 2021
2 Comments
Footwear