Season 2 of Netflix‘s Ultraman might just be around the corner. The streaming giant first annuonced the show’s second coming back in June last year, and now, we’re finally seeing its official trailer.

As seen in Season 1, Ultraman is rendered in 3D CG anime, a collaborative effort by Netflix, Tsuburaya Productions, Production I.G. and SOLA Digital Arts. The second season of the series will follow the events of Season 1’s finale — Ultra “brothers” Shinjiro Hayata, Dan Moroboshi and Seiji Hokuto fighting against mercenaries after defeating Ace Killer. The trailer clocks in at 30 seconds, quickly reeling through a slew of intricate visuals, and keeps much of the upcoming story a secret. It does, however, reveal Ultraman Taro as a new character joining the series.

Netflix has yet to reveal Season 2’s release date. In the meantime, scroll above to watch the trailer.

For more from Netflix, Cyberpunk 2077 will be getting its own standalone anime series. 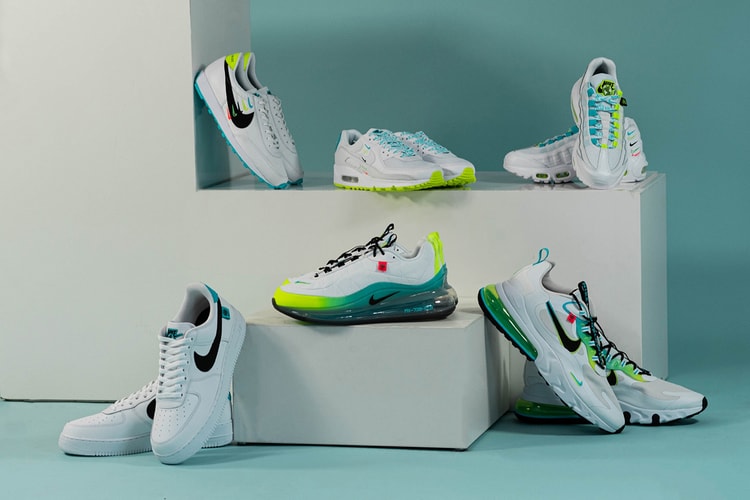 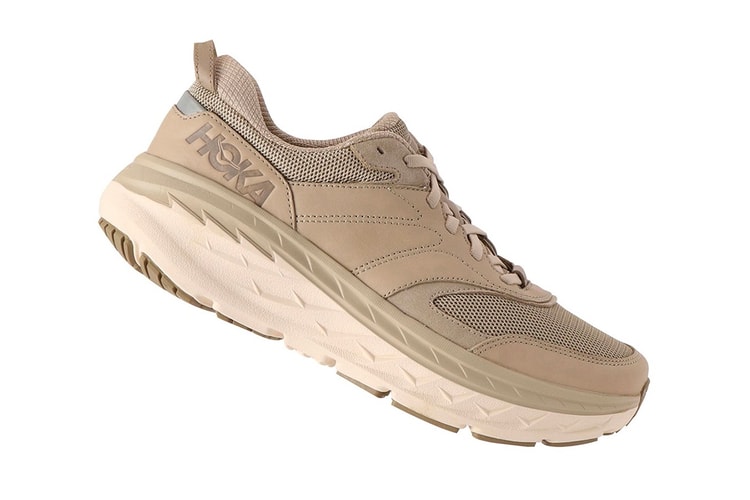 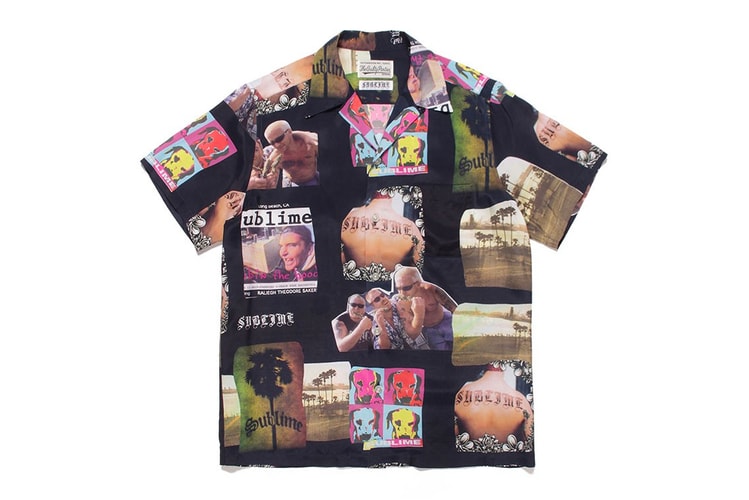 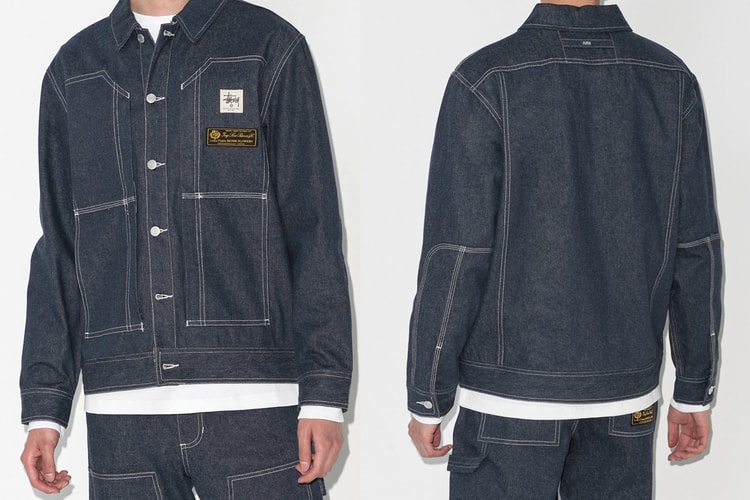 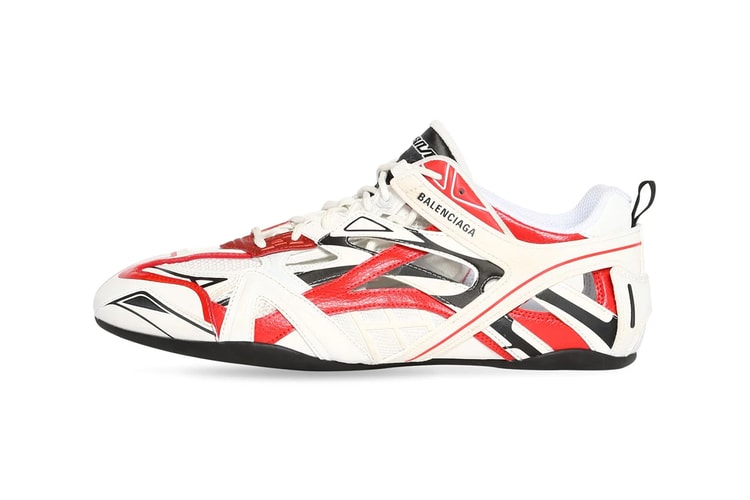