The second season to the massively-popular Disney+ series The Mandalorian is coming to look like a complete spectacle. Aside from tapping director Robert Rodriguez and Star Wars veteran Temuera Morrison to return as the infamous Boba Fett, Rosario Dawson had previously been announced to join the cast as The Clone Wars fan-favorite Padawan Ahsoka Tano, but it seems she won’t be the only character from the animated series to make their live-action debut on the hit series: Katee Sackhoff is now reportedly reprising her role as Bo-Katan Kryze as well.

For those unfamiliar, Bo-Katan Kryze is a Mandalorian human who once led the Nite Owls, subsequently becoming a lieutenant in the terrorist group Death Watch. During the Imperial era, she would find herself becoming Mand’alor, the leader of the Mandalorians.

The news comes shortly after Disney‘s new CEO Bob Chapek confirmed that the show’s second season has not been delayed or significantly affected by the ongoing coronavirus pandemic. In an interview with CNBC, he explained that only shows in the middle of production are suffering delays, but “The Mandalorian was shot before COVID really hit. And so we’ve been in post, and there will be no delay on Mandalorian. Same thing with Black Widow, which is coming out in November.”

Season two of The Mandalorian is scheduled to return to Disney+ in October.

Elsewhere in entertainment, more Tiger King content has been confirmed, though without Joe Exotic. 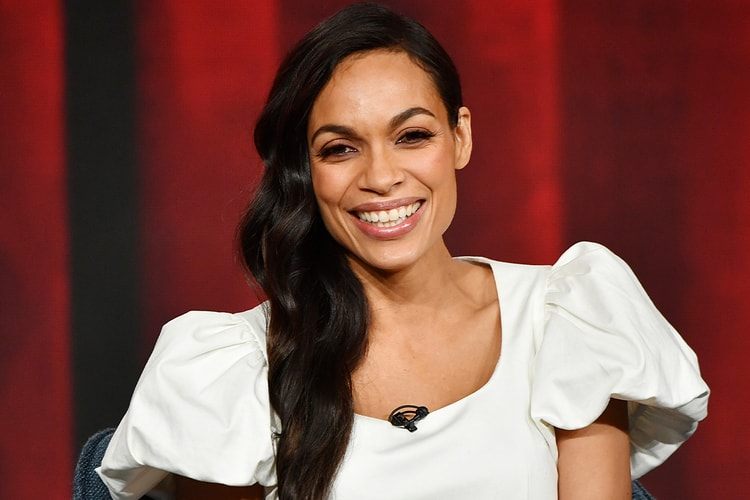 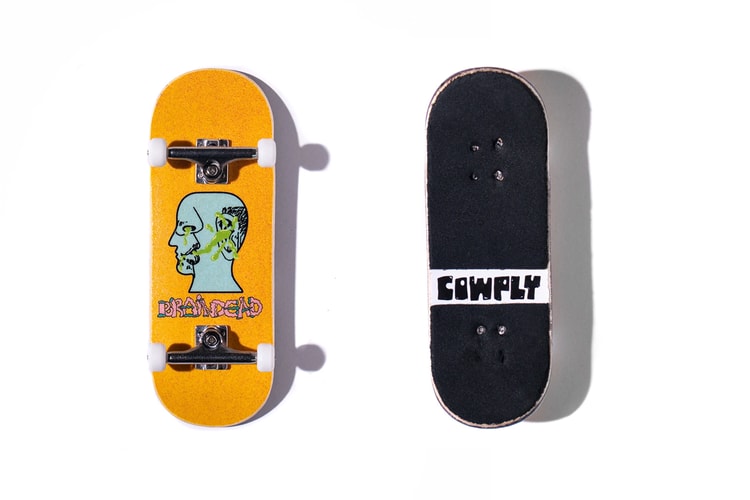 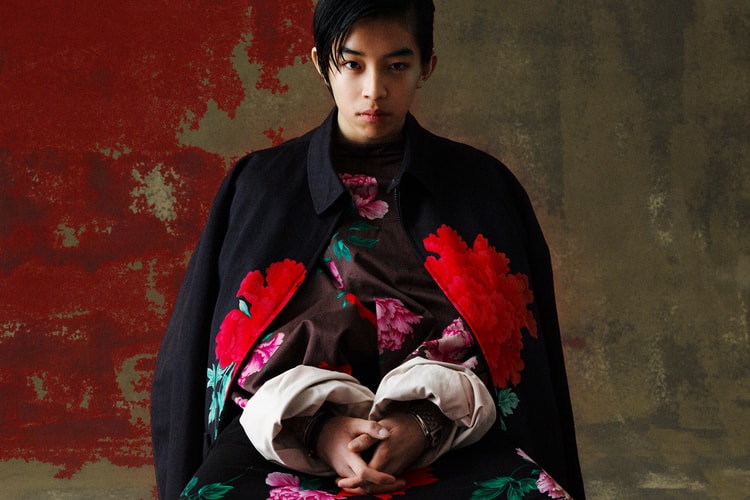 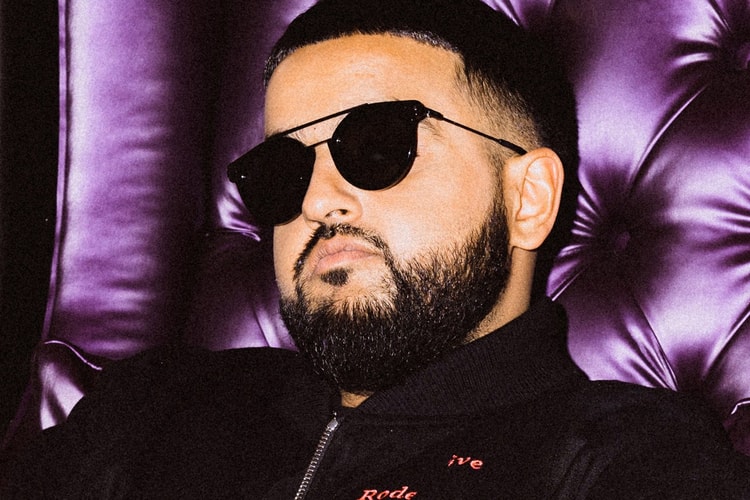 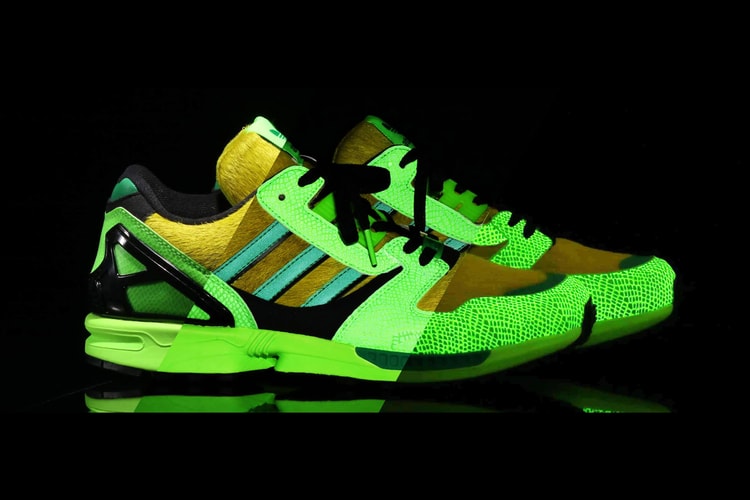