Chen aimed to “build a bridge” between his home country of China and the West with the design, so the upper is dressed in a welcoming white silk that’s equipped with all-over tonal graphics. It’s quite likely that this top layer wears away to reveal an alternate-colored base like so many of CLOT’s other Nike/Jordan collaborations, but images of this possible effect in action have not yet surfaced.

The embroidered black midfoot Swoosh provides an interesting detail, starting out with tightly knit construction towards the front before gradually “fading” and becoming thinner towards the heel. Black laces and trim around the collar further the contrast, and a circular lace deubre inspired by Chinese currency adds even more traditional flair. A printed graphic appears on the insole, and the look is completed by a white midsole/red outsole.

The CLOT x Air Jordan 1 Mid “Fearless” is slated to release on December 7 via Nike SNKRS and select retailers. The MSRP is set at $140 USD. 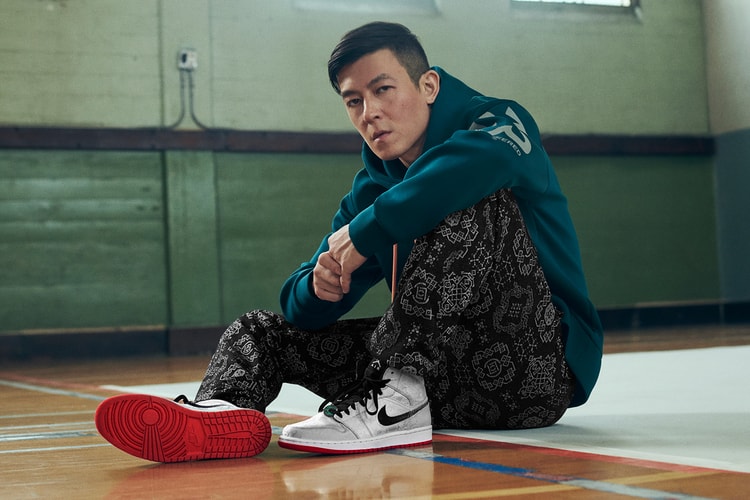 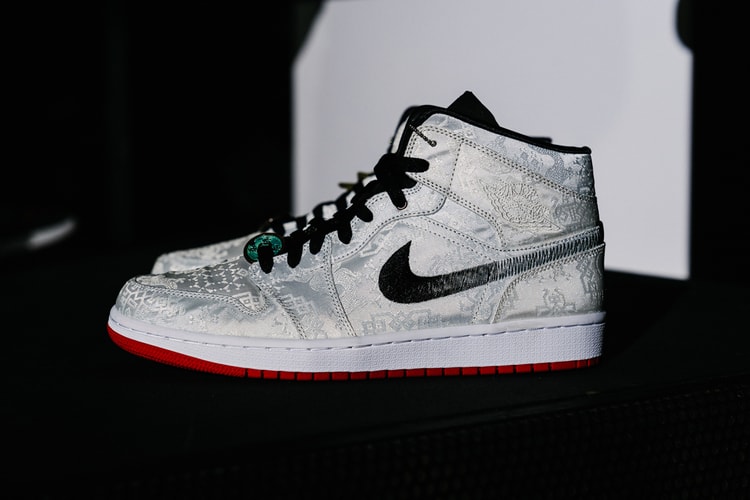 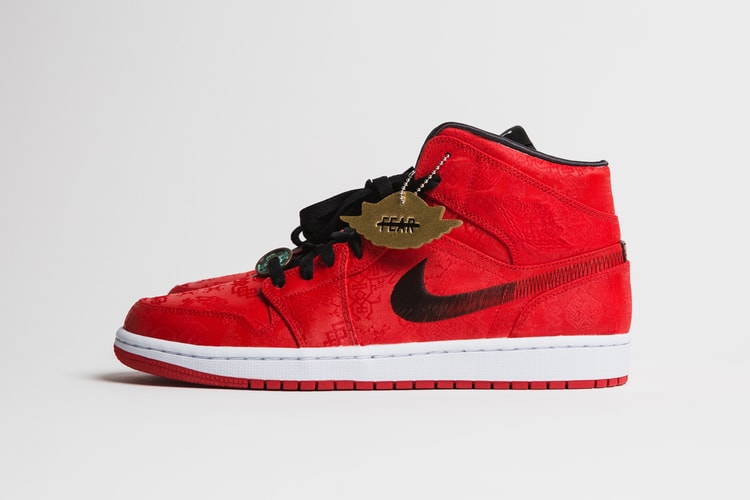 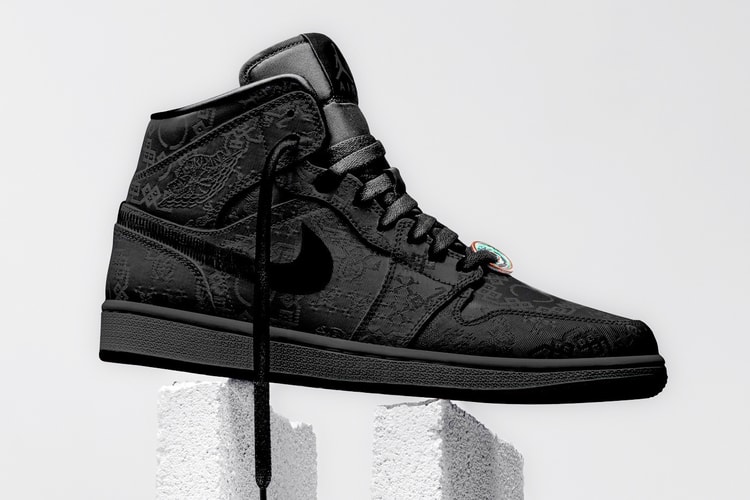 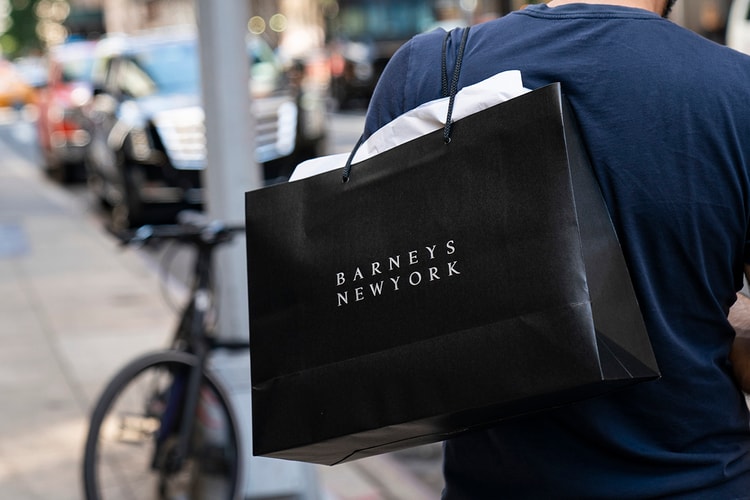 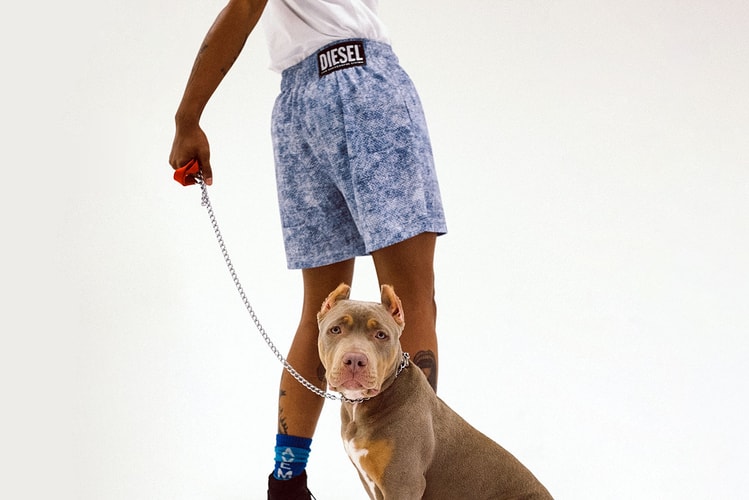 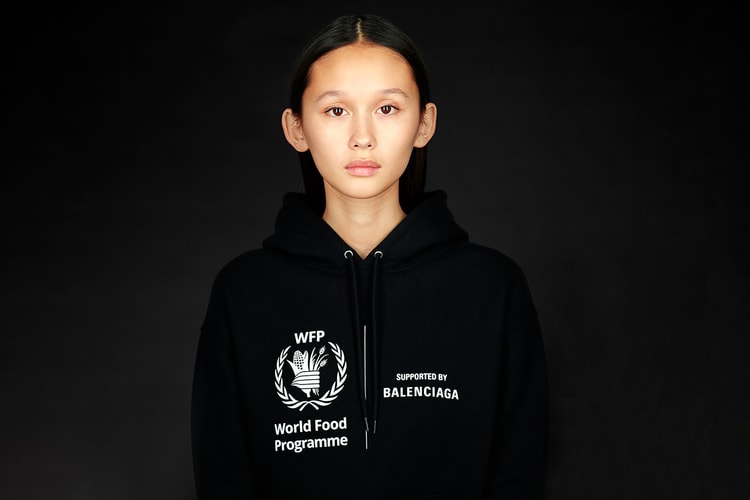 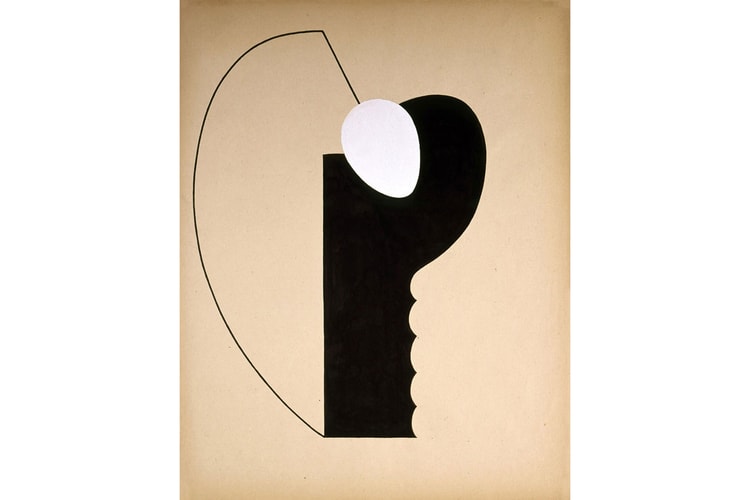 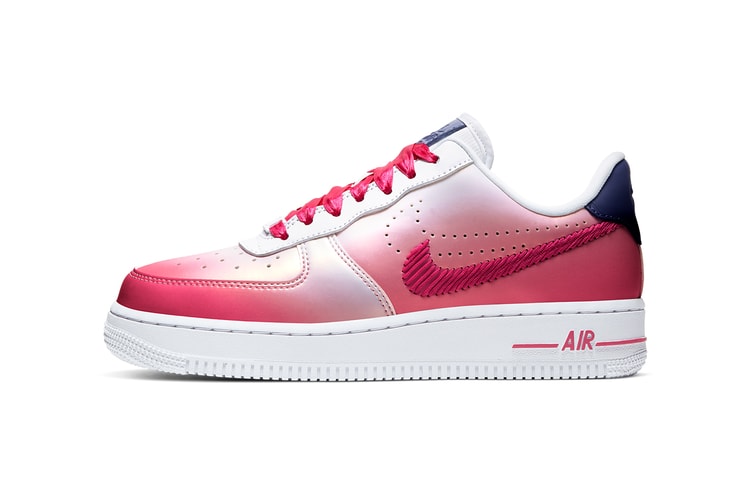 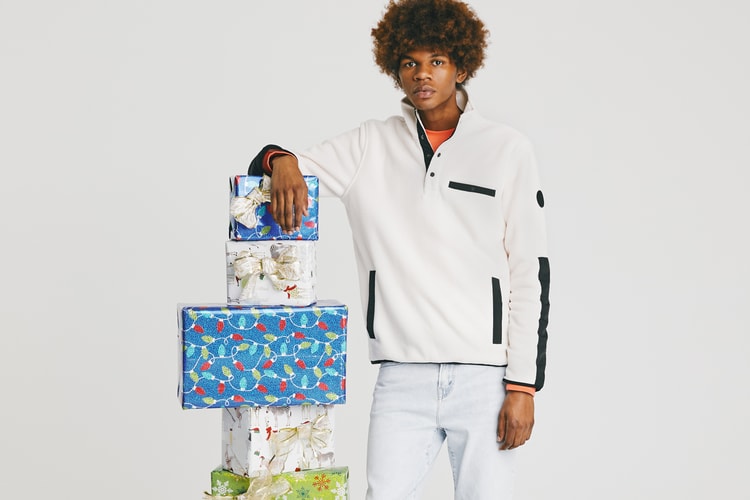