With the impending release of Venom, Sony Pictures is doubling down on its Spider-Man spinoff films announcing yet another villain feature, Morbius.

According to Variety, Sony recently tapped Jared Leto to star in Morbius, which will be directed by Daniel Espinosa. The film will center around a scientist who unsuccessfully tries to cure himself of a terminal blood disease, resulting in a vampiric turn to evil.

With the casting Leto, who is already set to reprise his Suicide Squad Joker character, will join the growing number of actors that have roles in both the DC Comics and Marvel cinema sphere. Undeniably Sony Pictures is looking to move into a new creative strategy regarding comic book films, after losing Spider-Man to Disney‘s ever-growing Marvel Cinematic Universe.

In case you missed it, the Smithsonian’s National Museum of African American History is set to display Black Panther props. 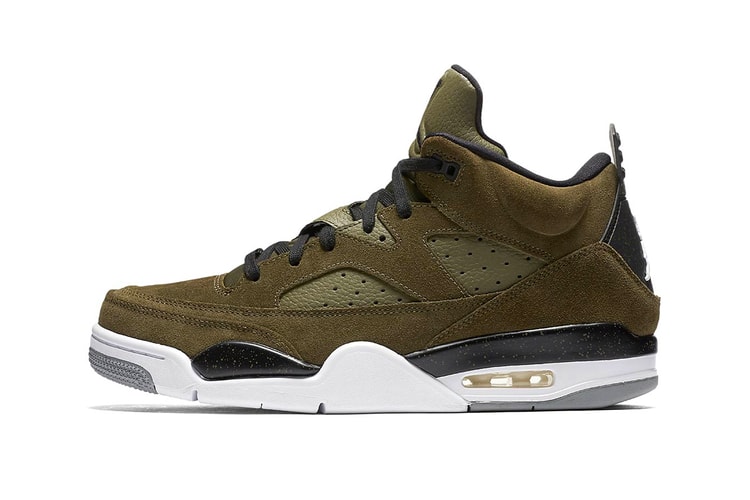 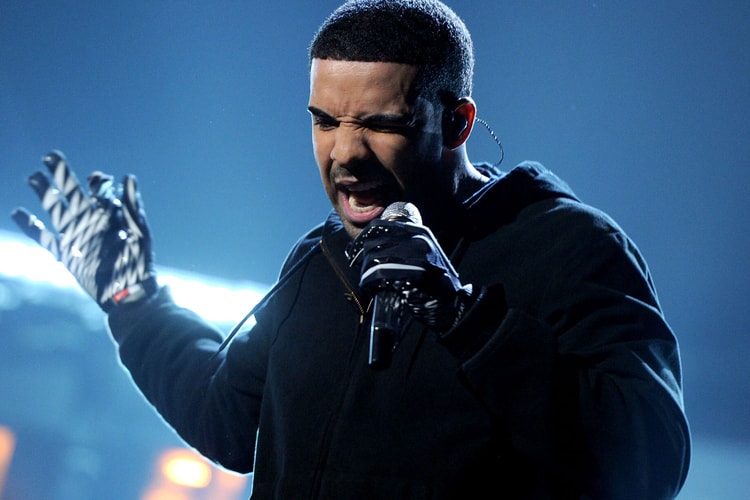 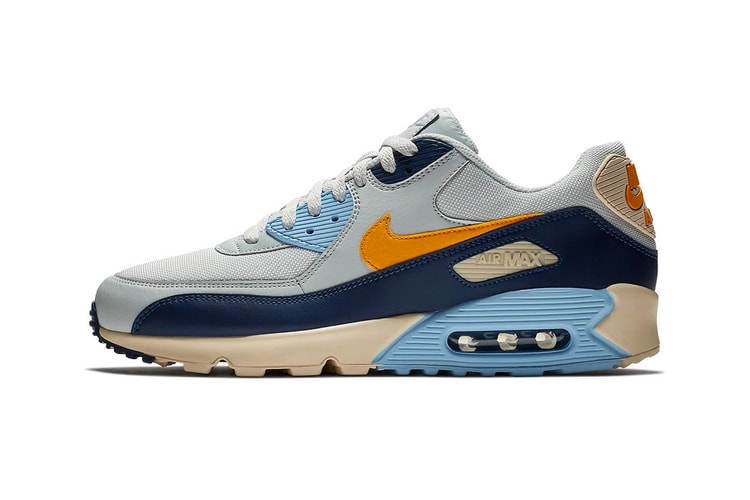 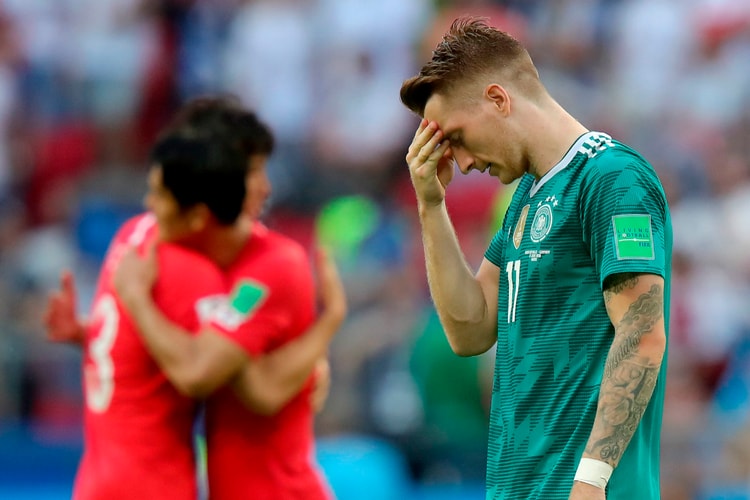 Here's How the Internet Reacted to Germany's Group Stage Exit 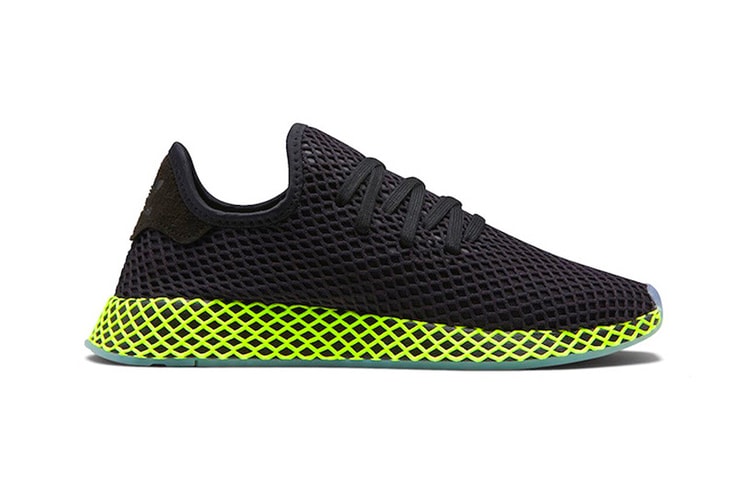 adidas Prepares to Unleash a Stash of Deerupt Models Next Week 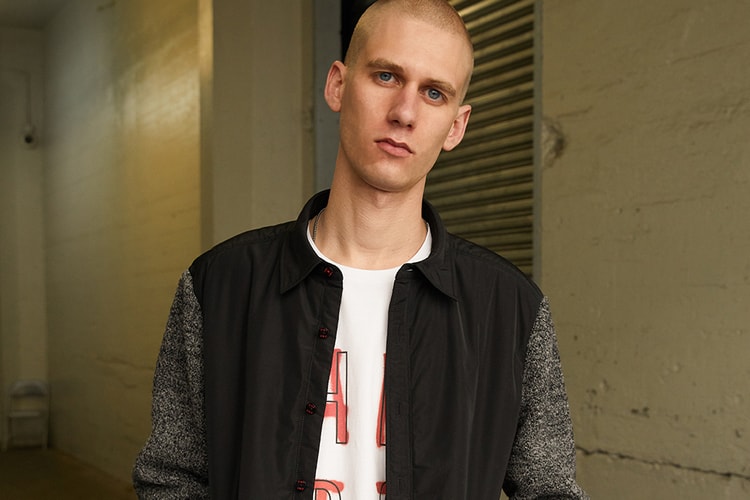