Aside from this season being one of LeBron James‘s most impressive, the Cavs superstar has also had a standout year in footwear. His fifteenth signature model has seen a ton of outstanding colorways in addition to some nostalgic PEs. After wearing a PE inspired by the Nike Air Zoom Generation “SVSM,” it’s only right that Nike would bring back the original model.

James first fueled rumors of its return back in January and official images of the retro have emerged. Set to arrive on May 26, the Nike Air Zoom Generation will retail for $175 USD and be available at select Nike Basketball retailers. In other LeBron James news, you can take a look at the same model’s exclusive leopard edition. 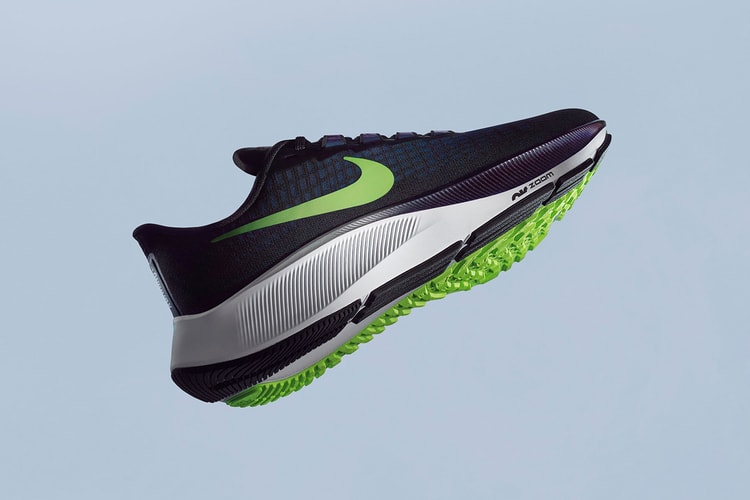 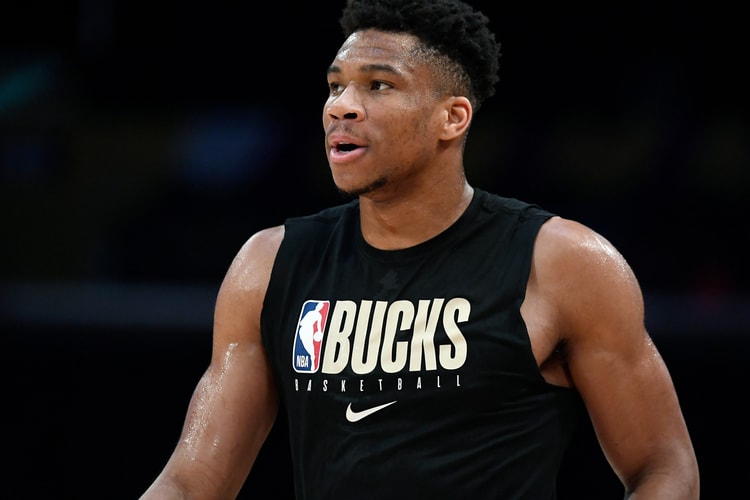 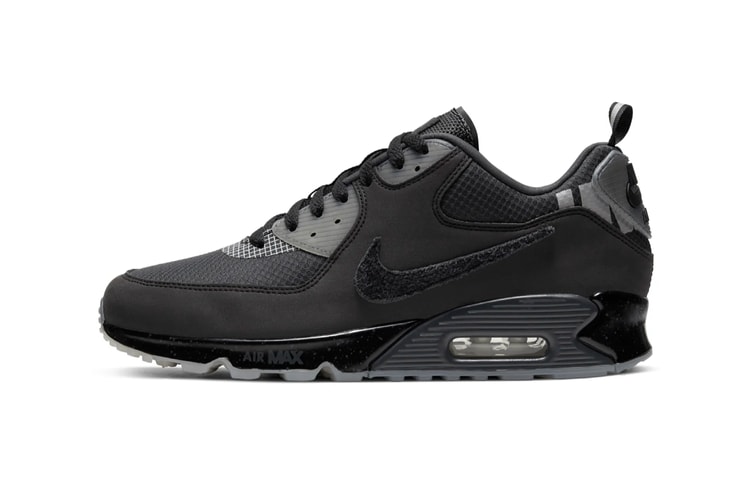 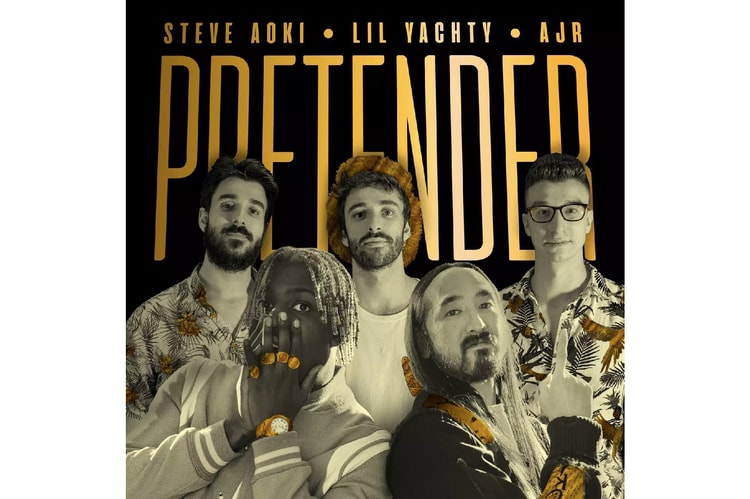 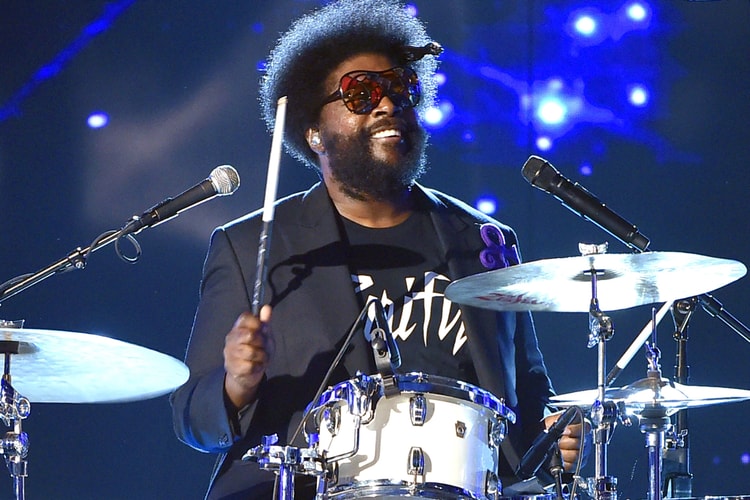 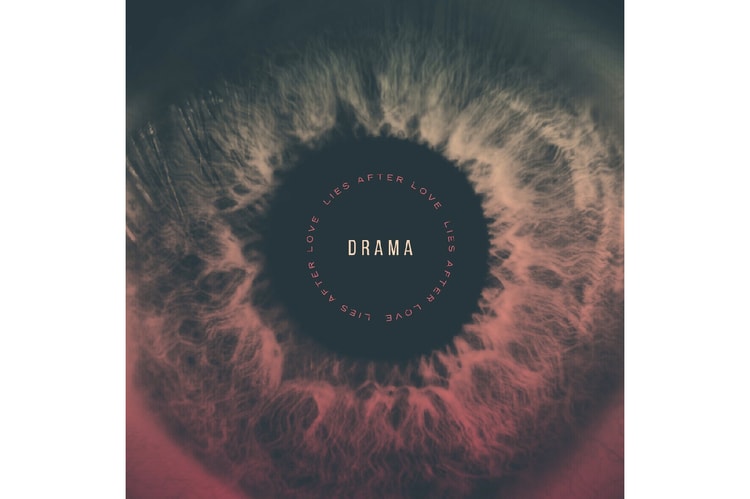 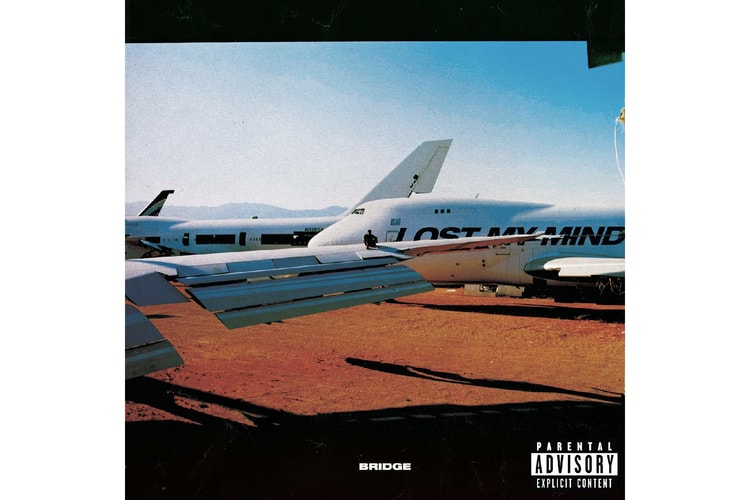 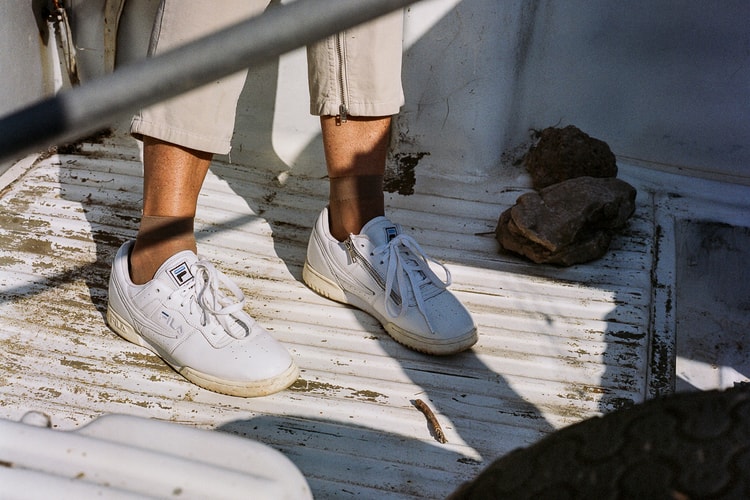 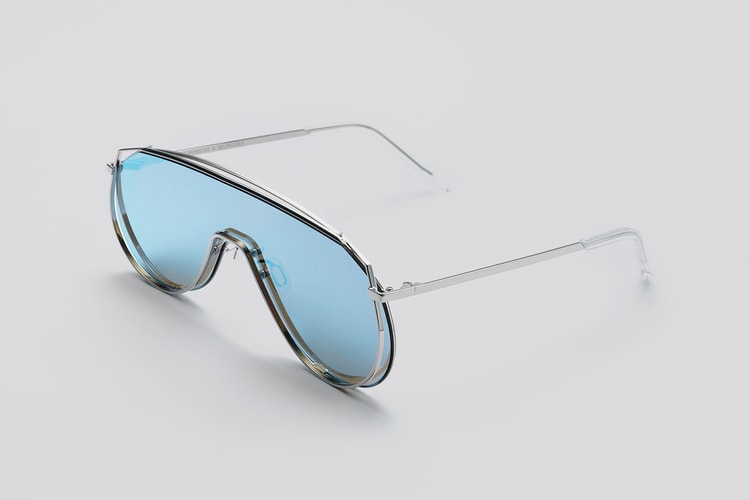