The last week in sneakers brought us detail looks at our favorite upcoming holiday releases, including our in-house photosets of the holy grail Air Jordan 11 “Concord” with “45” on the heel, Eric Emanuel’s adidas collaboration, and the all-new YEEZY BOOST 700 v2 in “Static.” What’s more is that we caught wind of a new Stüssy x Nike SB Blazer, an elaborate AM98 for 2019’s Chinese New Year, and a special AJ1 for the premiere of Spider-Man: Into the Spider-Verse. Other footwear headlines included the unveil of adidas’ first ever laceless basketball sneaker and New Balance’s signing of superstar forward Kawhi Leonard.

So without further adieu, our weekly drop list continues as we showcase the best of the best drops coming this week. Take a look at the list below and let us know what releases you’re looking forward to.

The popular “Triple Black” colorway ranks among the most coveted UltraBOOSTs to date. Here, the model comes dress in a tonal makeover, blacking out its Primeknit upper, Three Stripes cage overlay, inner lining, heel counter and even the adidas branding. All of this sits atop a full-length black BOOST sole unit to complete the singular look.

PUMA welcomes back the CELL Venom for its 20-year anniversary. With its Hexagonal CELL technology in tact, this retro runner now features updated materials constructed with new production methods. The throwback “Surf the Web Blue” hue completes the comeback.

Following a few teasers and previews, the Carhartt WIP x Nike collaboration will finally arrive this week. The range is made up of four sneakers including the Vandal High Supreme, Air Max 95 and two editions of the Air Force 1. Carhartt’s signature fabrics are added throughout each model with various prints from tiger camo to plain corduroy. Lastly, co-branding is shared on each tongue as a callout to the workwear-meets-sportswear project.

Eric Emanuel‘s latest collaboration sees the New York designer breathe new life into two of adidas’ models from the past and present. The duo receives inspiration from street hoops culture with special iterations of the Crazy BYW and Rivalry Hi, each sharing a mix of gold, deep red and soft whites. While the Crazy BYW offers a look at Kobe Bryant’s KB8 through a modern lens, the latter sees the ’80s model reworked with premium materials, including full-grain leather, perforated nubuck and a deconstructed take on some of its eyelets.

This year’s Air Jordan 11 drop see the  “Concord” swaps out MJ’s “23” motif for “45,” an homage to the jersey number he briefly wore after returning from his first retirement. The model’s crisp white upper welcomes back its signature black patent leather, wrapping around the entire sneaker. To finish off the classic design, Jordan Brand insignias return to familiar areas with a Jumpman on each lateral side in addition to more branding stamps on the middle of each tongue.

Solefly‘s next release with Jordan Brand is getting ready to celebrate this year’s Art Basel festivities in Miami. In appropriate fashion, the collaborative Air Jordan 1 duo sports colorways influenced by the Miami Hurricanes. Its “Shattered Backboard”-like iteration – the drop’s main launch – will be joined by a patent leather iteration that’s limited to only 23 pairs. To finish things off, each pair is joined by extra laces and a metallic Jumpman hangtag.

Nike welcomes back the Air Max Plus with a new half-and-half design. Dubbed “Greedy,” the release features two of the model’s original colors in “Hyper Blue” and “Sunset.” The asymmetrical uppers also see a grid overlay which was first – and last- seen on the silhouette back in 2000. 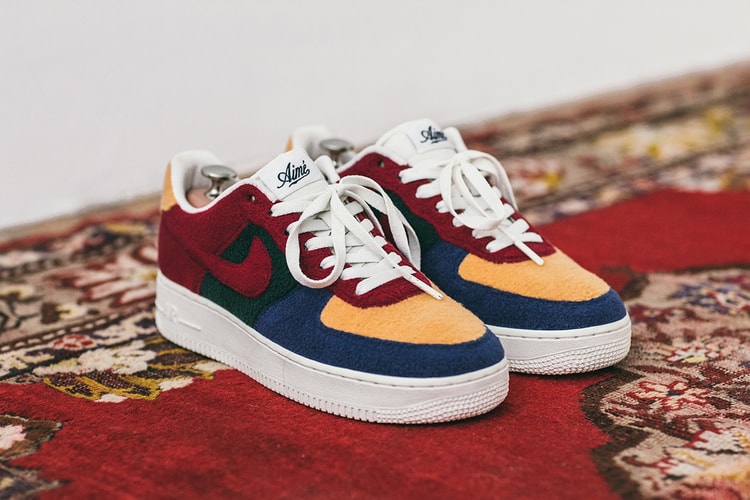 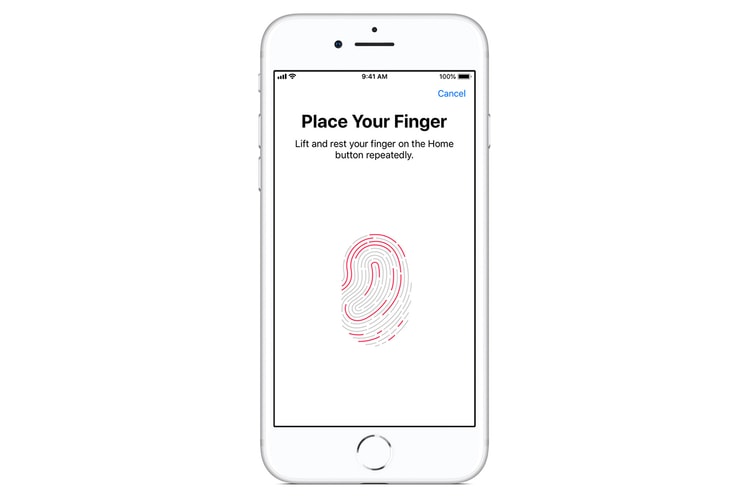 Apple's Next iPhone May Include an In-Display Fingerprint Reader 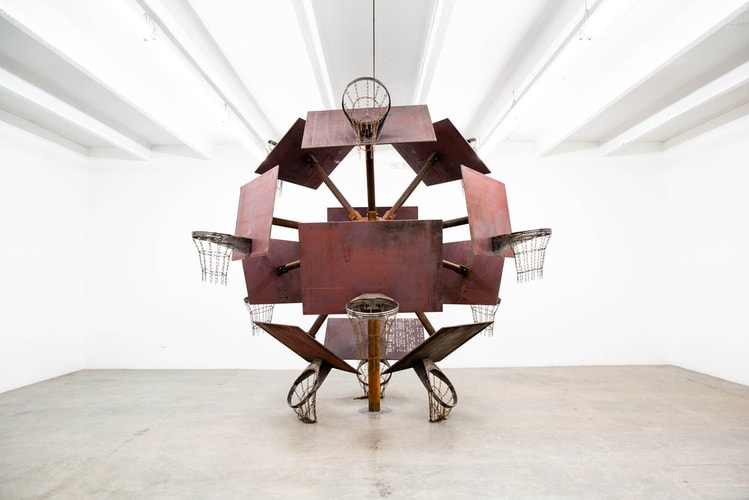 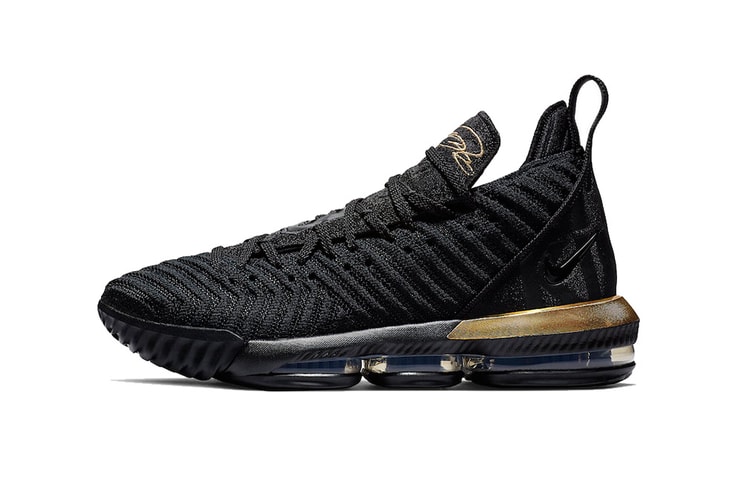 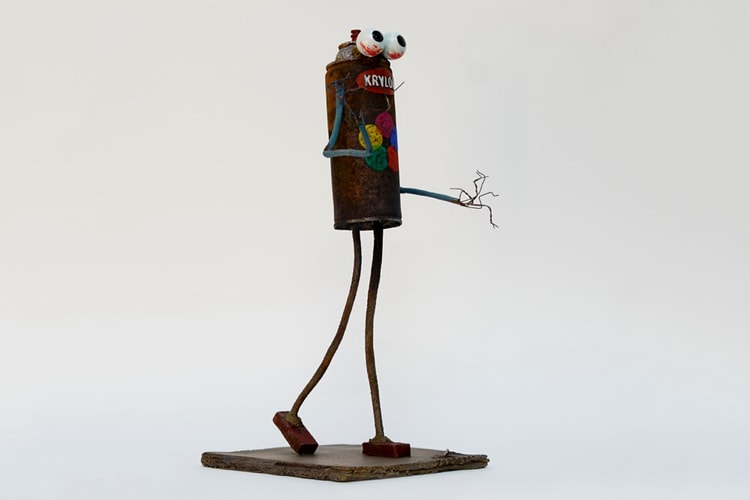 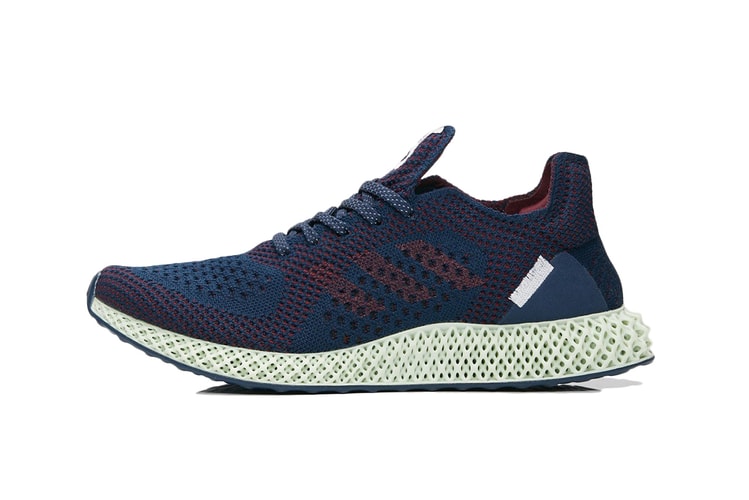