A Spider-Man version of the Air Jordan 1 is slated to release during the Los Angeles premiere of Spider-Man: Into the Spider-Verse. Titled “Origin Story,” the design draws inspiration from main character Miles Morales donning his own pair of AJ1’s in the CGI film. The overall colorway in red, black and white stays true to the OG sneaker theme, while additional details including reflective material and dotted patterns along the upper are inspired by the protagonist’s costume.

The first batch of the Air Jordan 1 Retro High OG “Origin Story” will be available December 1 at the Regency Village Theater in Westwood. A subsequent wider drop is expected to occur on December 14 in conjunction with the film’s theatrical release date. Be sure to check back for additional details. 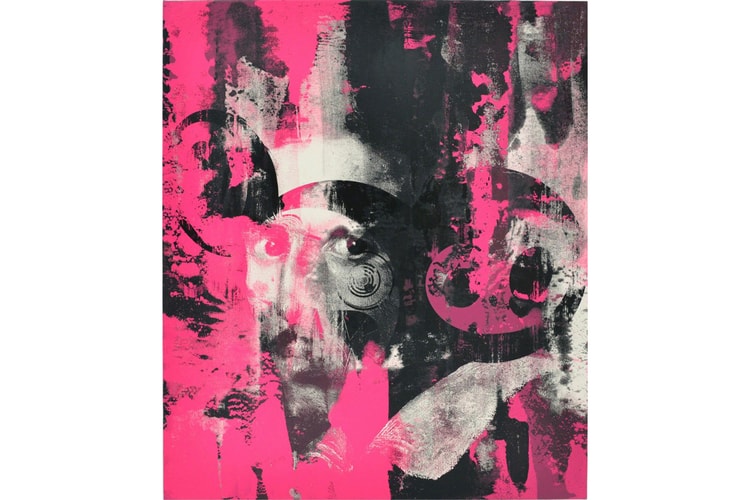 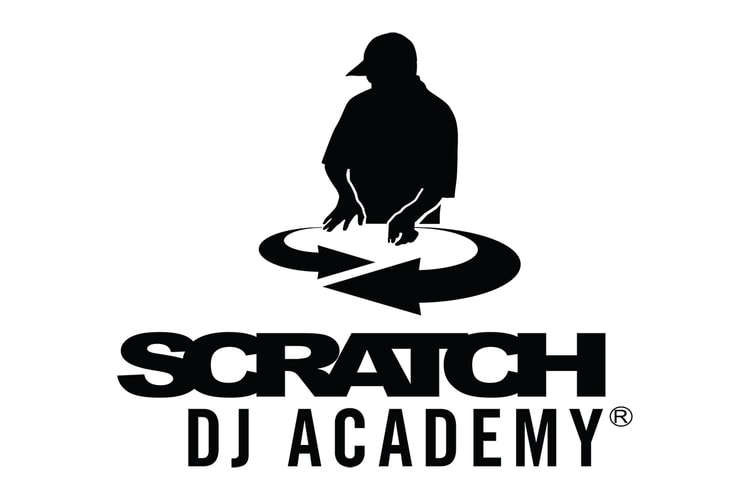 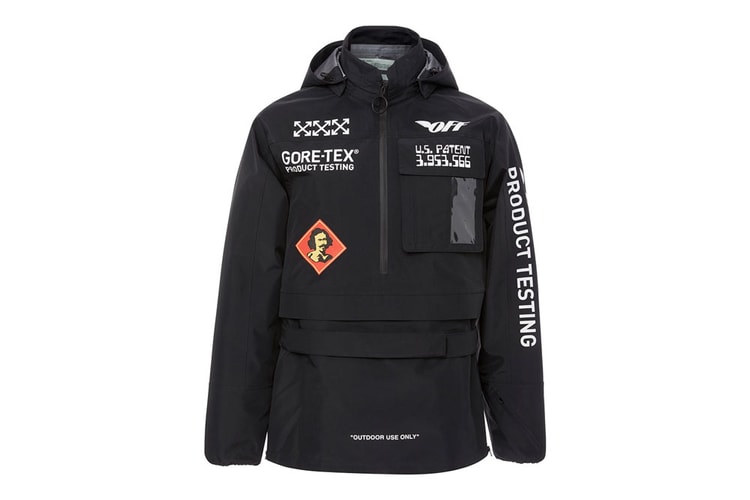 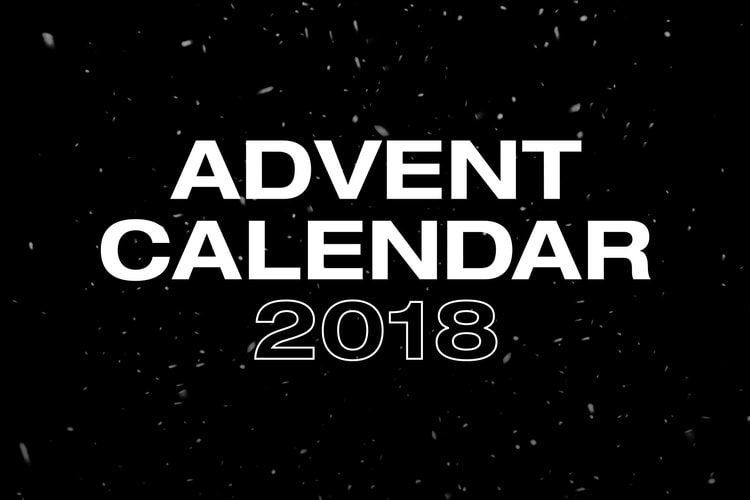 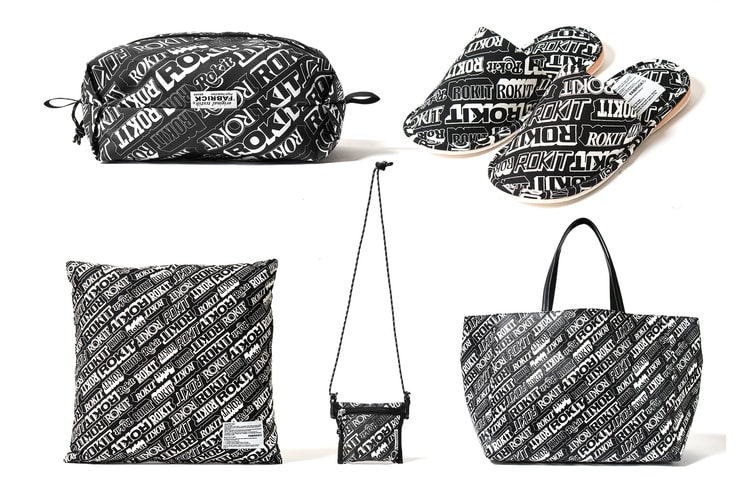 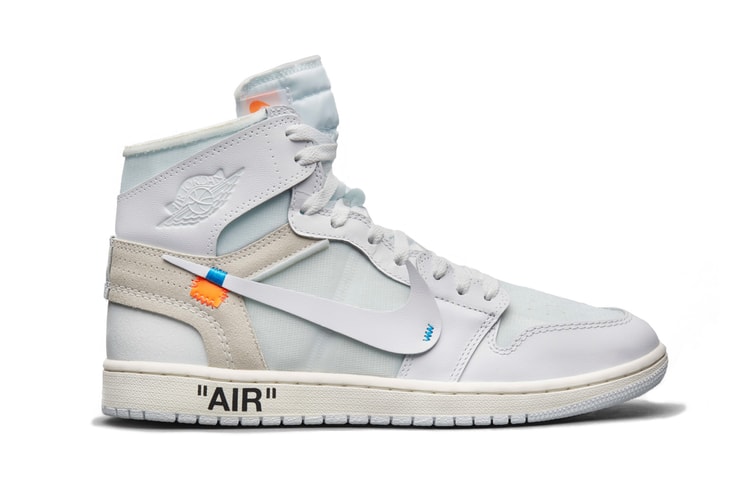