After making its first return back in January, Nike’s Air Zoom Generation is set for another comeback this month. The kicks were also retro’d back in February as part of Nike’s “5 Decades of Basketball” Collection and now LeBron James’ first Nike signature will return in its familiar White/White-Varsity Crimson-Black colorway. This iteration was first seen during LeBron’s NBA debut against the Sacramento Kings in 2003 where James collected 25 points, 9 assists, 6 rebounds and 4 steals in a loss on the road.

Set to be a quickstrike launch, the Nike Air Zoom Generation is currently slated to launch on August 26 with a retail price of $175 USD. 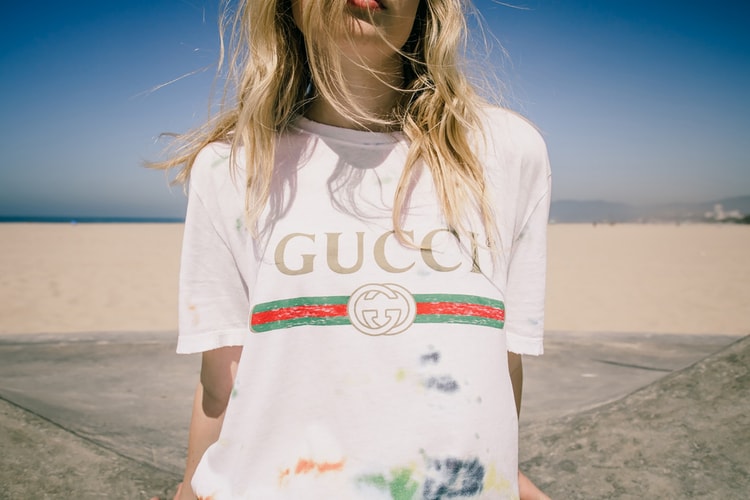 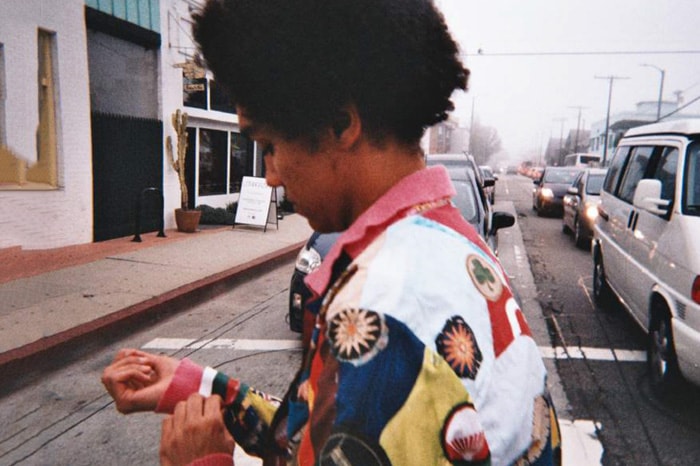 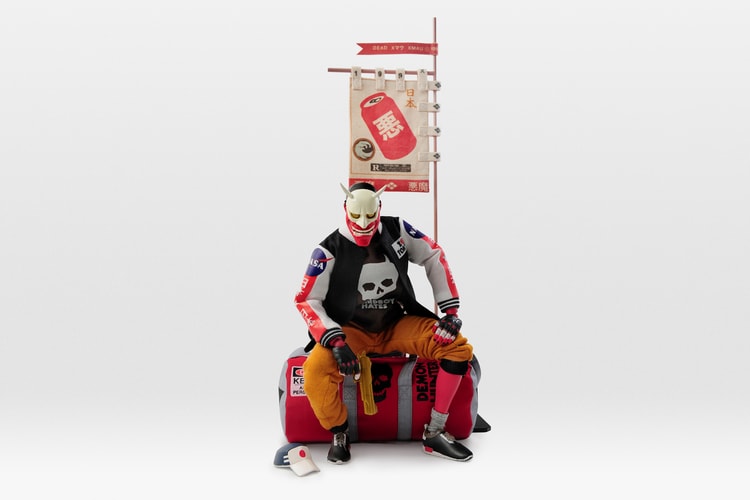 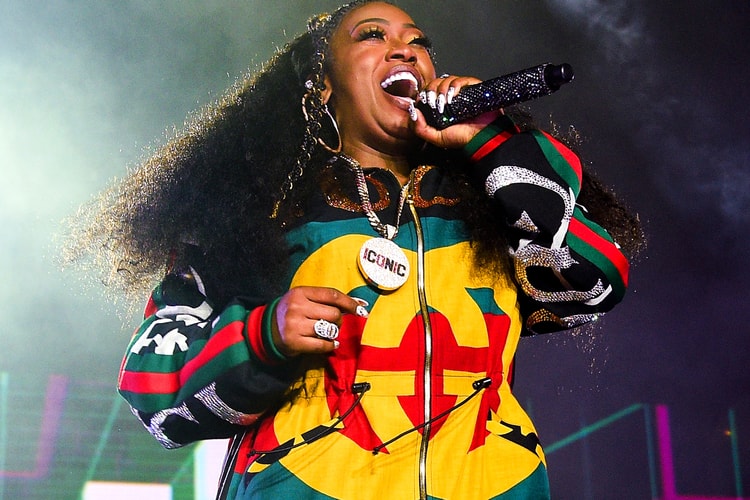 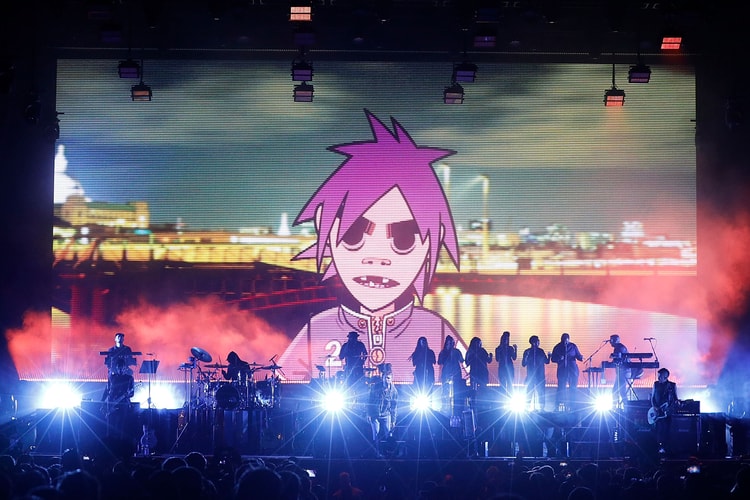 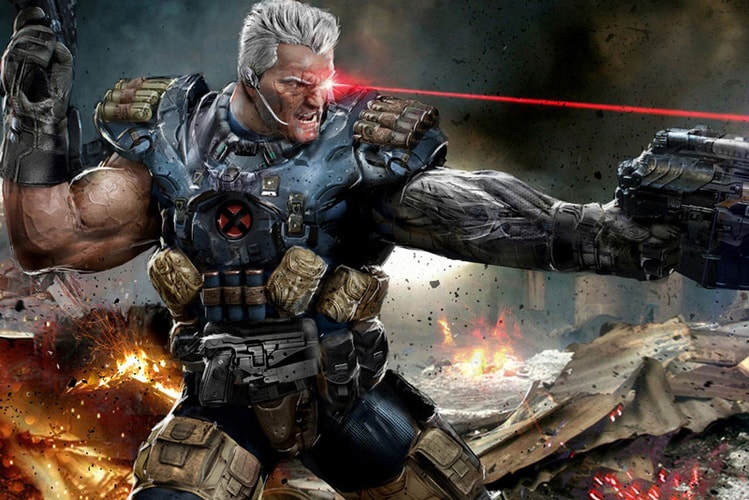