Last week, A$AP Bari revealed plans to showcase his VLONE brand at Men’s Fashion Week in Paris. “Bari is casting models off the street in Paris and is out to show kids that you can do anything you set your mind to,” we reported. The A$AP Mob member also told WWD that he will not work with retail stores to sell his products anytime soon. “If Barney’s wants to come and buy some clothes, they are going to have to buy the whole lifestyle of VLONE and let me shut down Barneys and bring in my own vision,” Bari explained. “Other than that, they can’t have it. It’s for me. It’s not for someone to take my sh*t and resell.”

Now, as Bari just revealed on Twitter, it looks like there are no plans of any sort to host a VLONE pop-up shop in Paris. “No Paris Pop Up,” tweeted Bari. “F*ck FASHION Show.”

Previously, A$AP Bari and his VLONE crew teamed up with UNKNWN for a party in Miami. 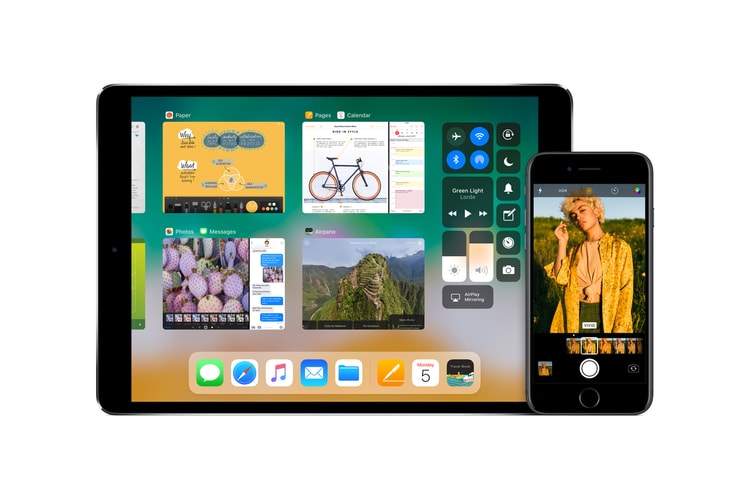 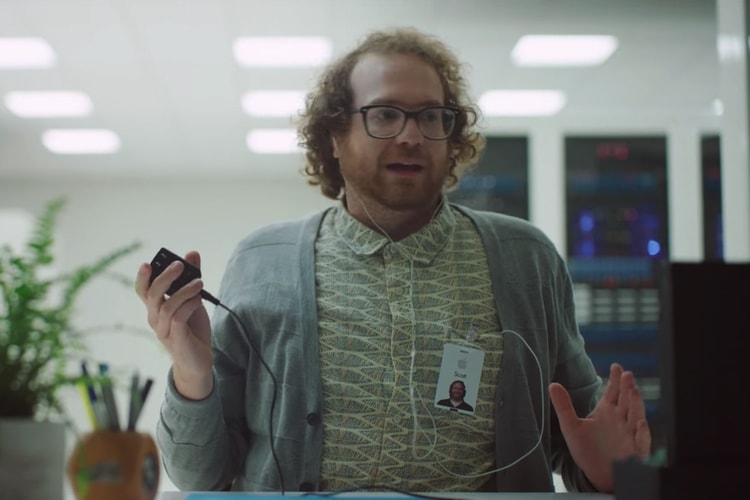 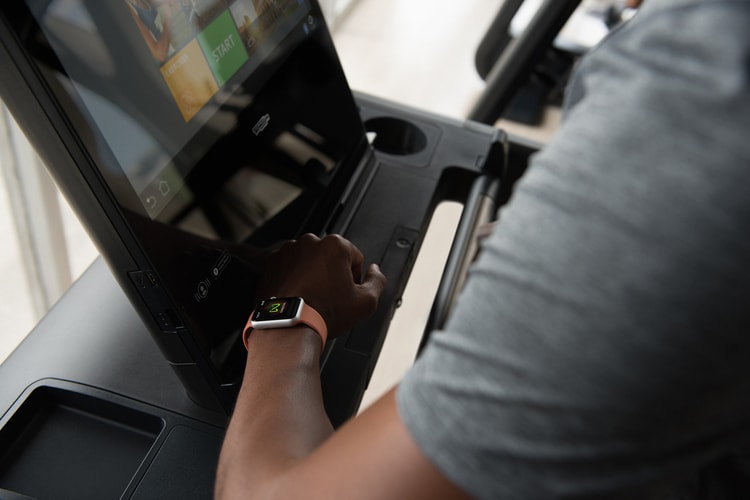 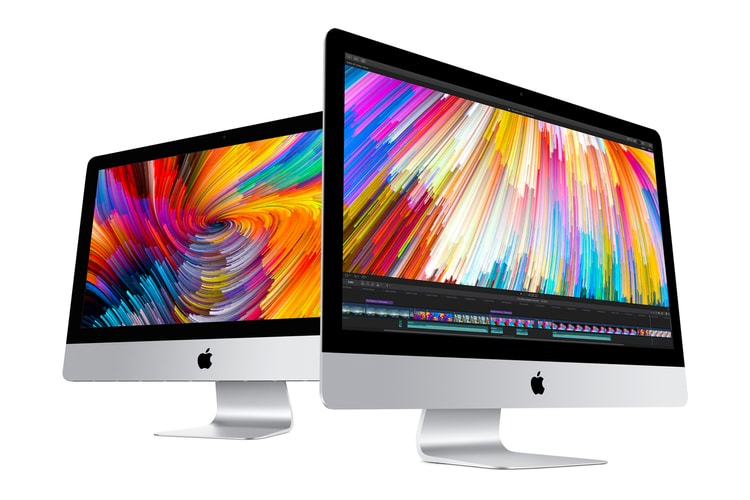 One of many announcements during today’s Apple Worldwide Developers Conference.
By Isaac Rouse/Jun 5, 2017
Jun 5, 2017
0 Comments 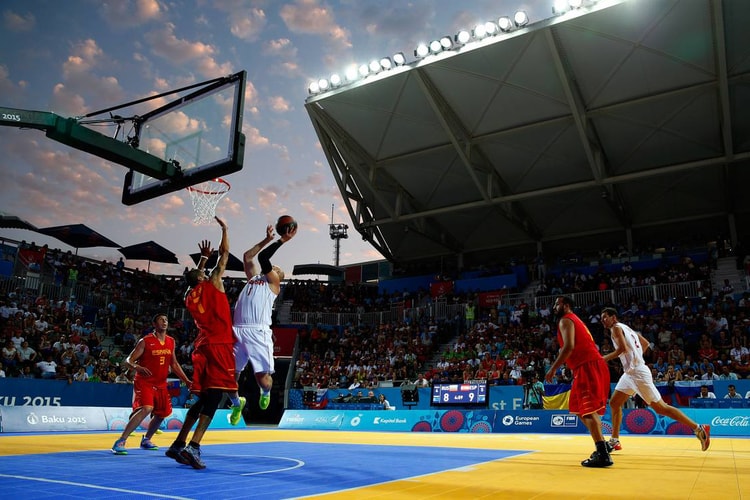 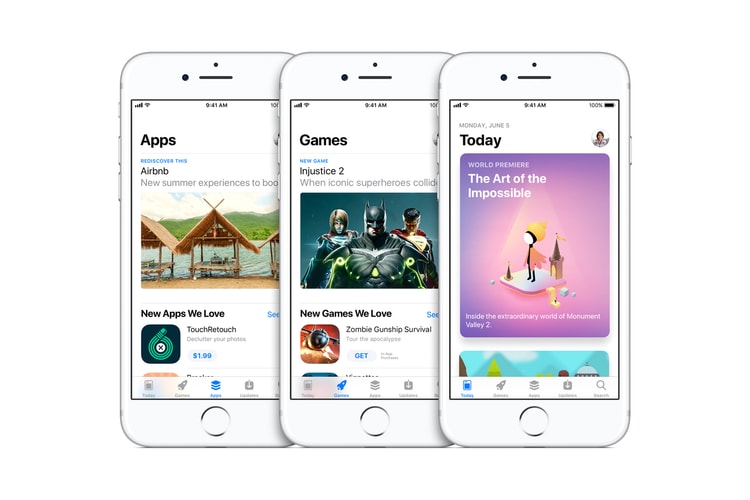