The iPad made a welcome appearance at WWDC 2017 today as Apple unveiled the latest rendition of the iPad Pro. Highlighted by an all-new 10.5-inch form that reduces its bezel by nearly 40%, the new Pros come with ProMotion advanced display technology — offering refresh rates up to 120Hz — and a new 64-bit A10X Fusion chip that’s faster than most PC laptops. That A10X chip sees a six-core CPU and 12-core GPU boast up to 30 percent faster CPU performance and 40 percent faster graphics performance than the A9X while the devices now feature the same front- and back-facing cameras as the iPhone 7.

“These are by far the most powerful iPads we’ve ever created with the world’s most advanced displays featuring ProMotion, the powerful new A10X Fusion chip and the advanced camera system of iPhone 7,” said Greg Joswiak, Apple’s vice president of Product Marketing. “Together with iOS 11 these new iPad Pro models will radically change what users can do with iPad.”
And when iOS 11 does launch later this fall, some new features for the iPad Pro will include:

- Improved multitasking, including a redesigned app switcher that brings Spaces to iOS, making it easier to move between apps or pairs of active apps, used in Split View and now Slide Over

- The new Files app that keeps everything in one place, whether files are stored locally, in iCloud Drive or across other providers like Box, Dropbox and more

- Multi-Touch Drag and Drop, which is available across the system to move text, photos and files from one app to another, anywhere on the screen

- Deeper integration with Apple Pencil, with support for inline drawing to write along text in Notes and Mail, Instant Markup to easily sign documents, annotate PDFs or draw on screenshots, and a new Instant Notes feature, which opens Notes from the Lock Screen by simply tapping Apple Pencil on the display. New searchable handwriting makes it easy to search for handwritten text or characters

The 10.5-inch iPad Pro starts at $649 USD while the 12.9-inch version starts at $799 USD. Both come in silver, space grey, gold, and rose gold options and can be ordered today from apple.com while a launch and deliveries are slated for next week.

Kobe Bryant Savagely Reminds Jalen Rose of His 81-Point Game in 'Jalen vs. Everybody' 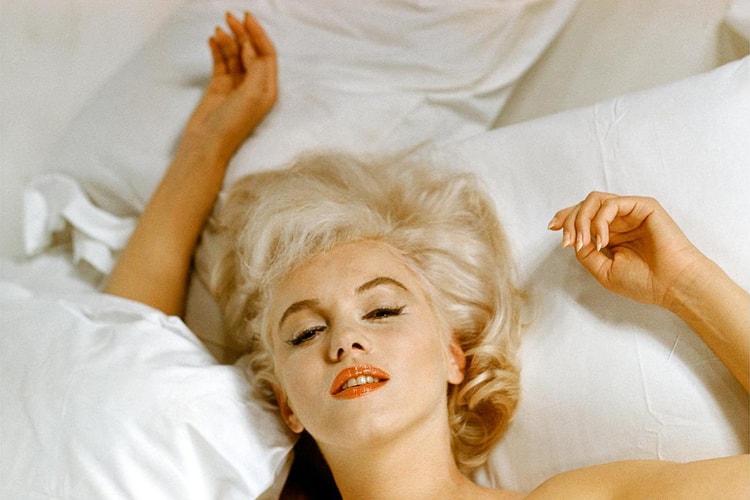 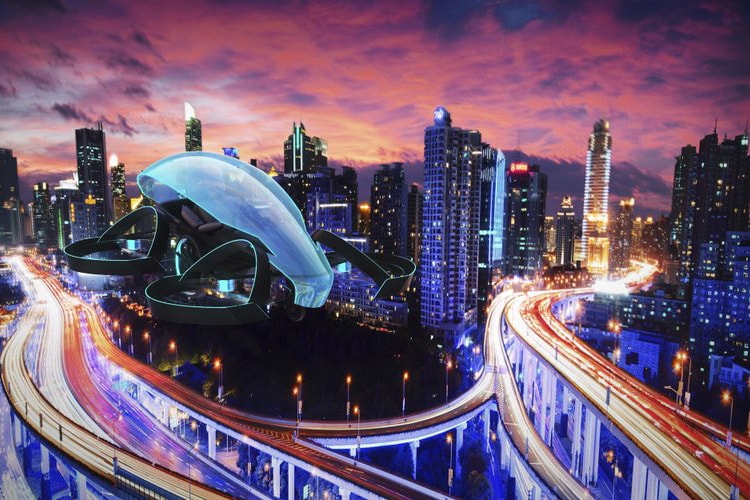 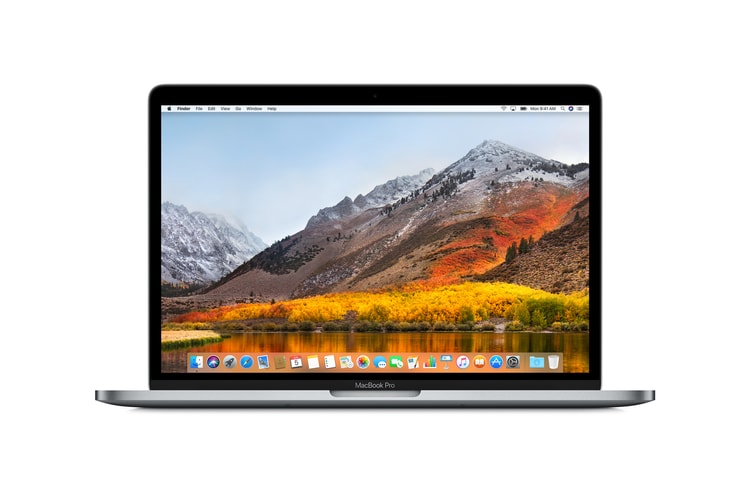 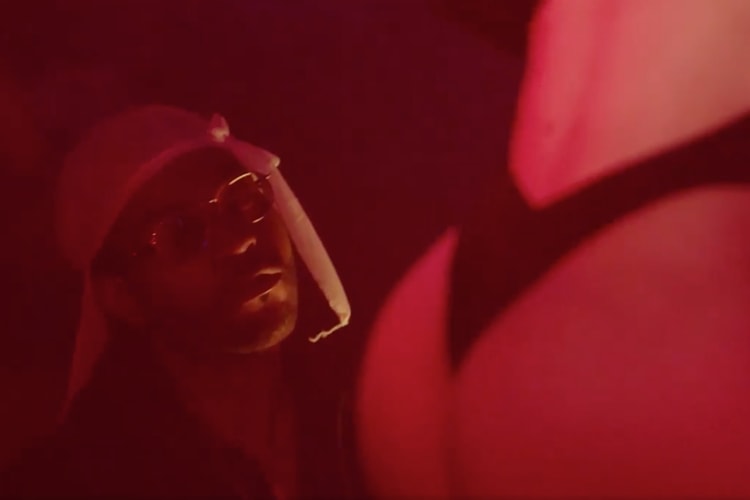 PARTYNEXTDOOR Teases Upcoming Videos for "Freak in You," "Rendezvous" and "Low Battery"