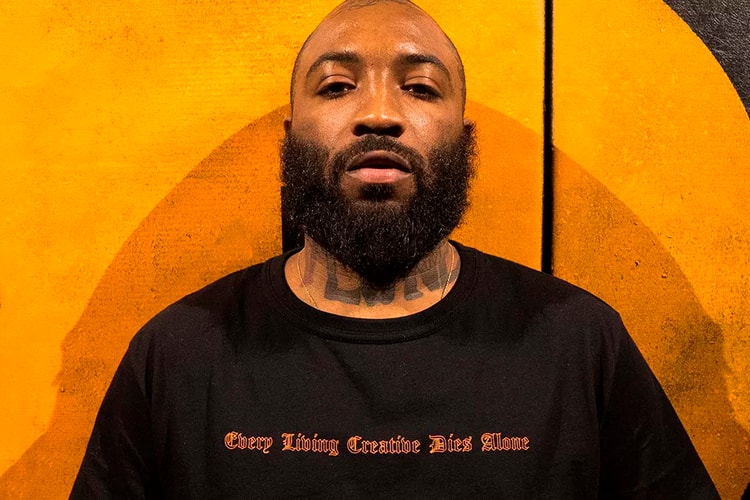 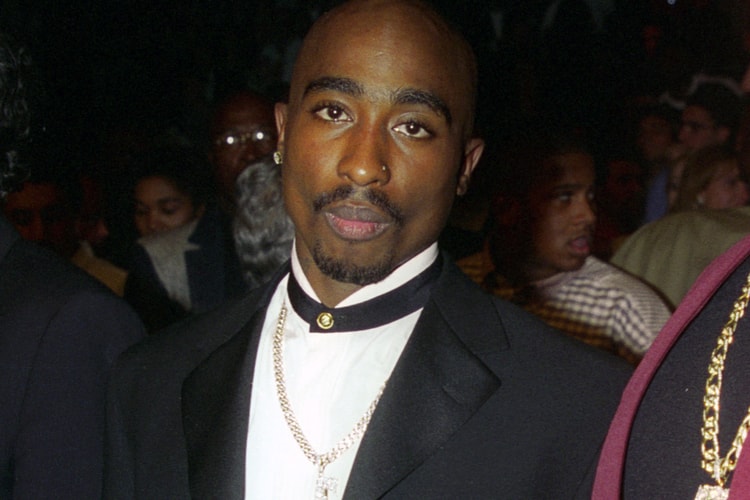 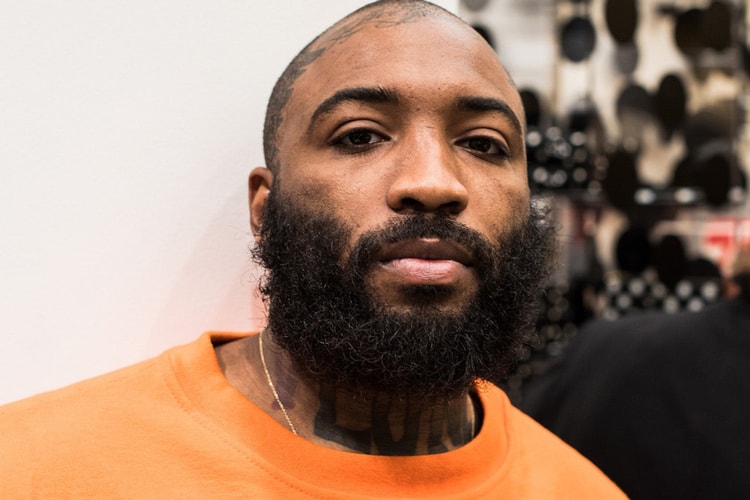 A$AP Bari Is Being Sued For Sexual Assault 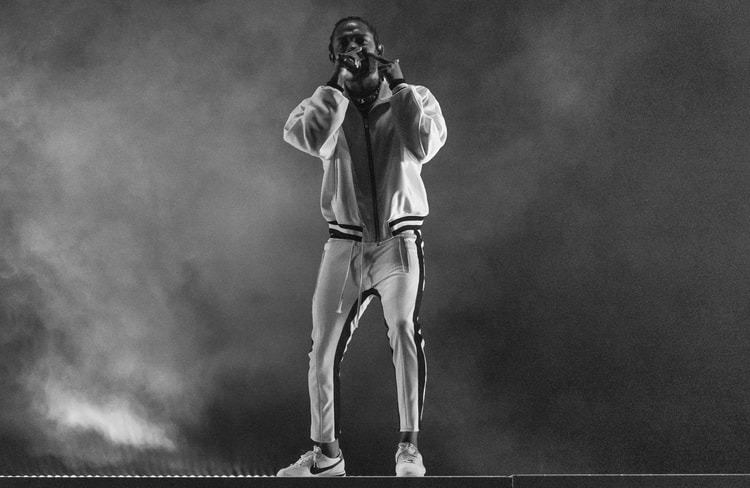 Judging value in an age where influencers regularly hop between brands.
By Jason Dike/Sep 7, 2017
Sep 7, 2017
0 Comments 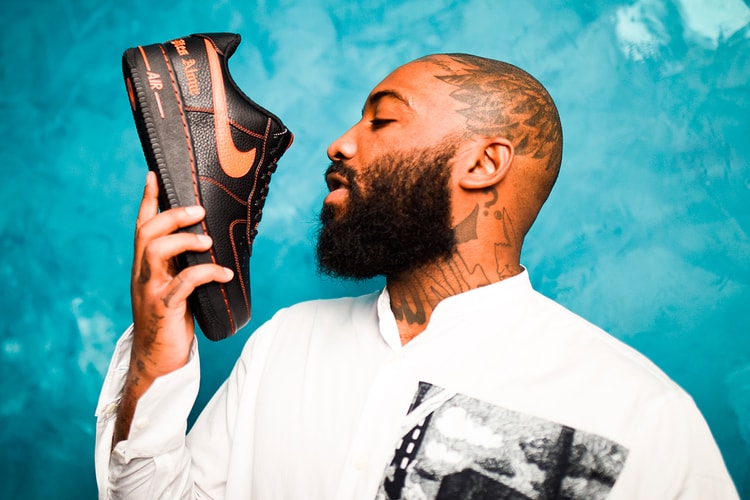 Nike Has Ended Its Relationship With A$AP Bari and VLONE 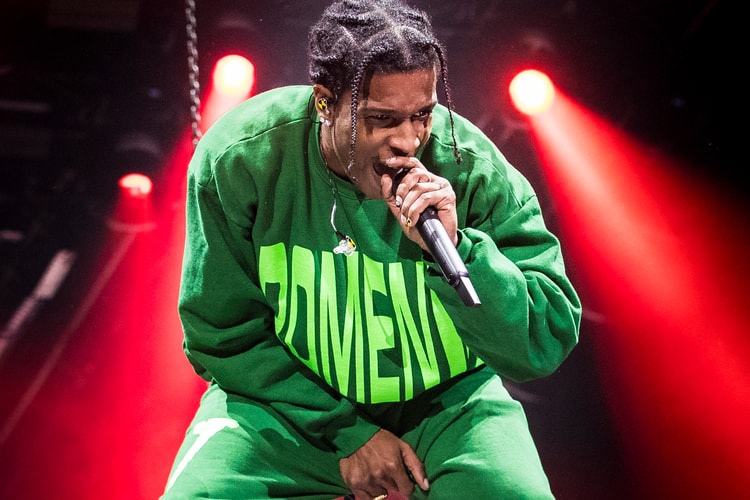 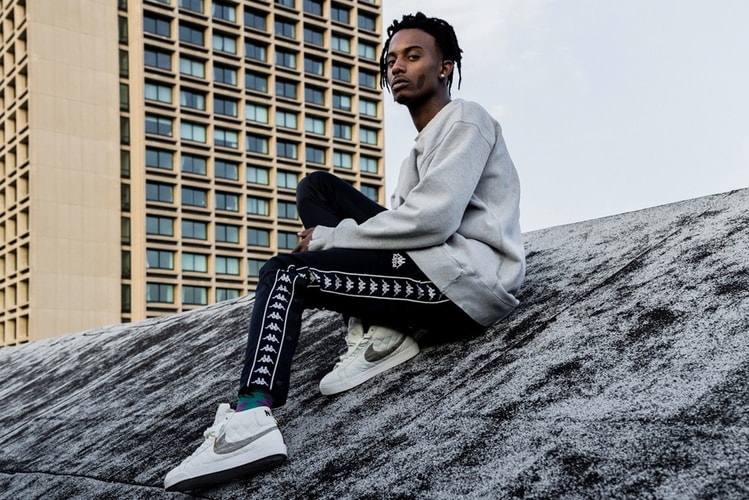 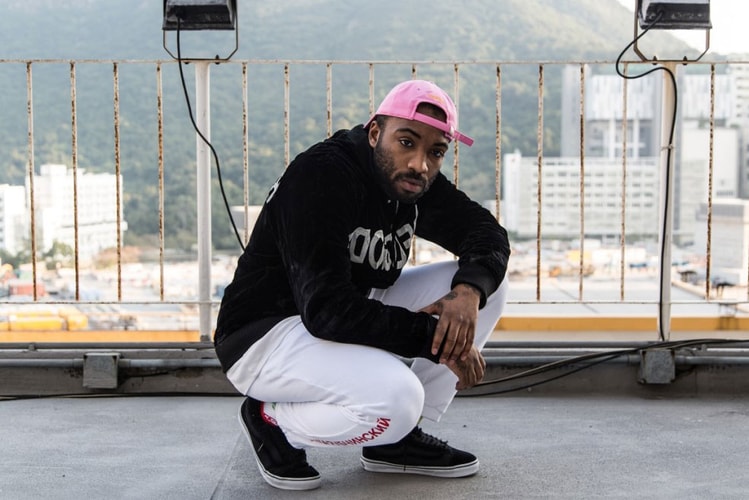 A Disturbing Video With A$AP Bari Has Surfaced