According to rumors, Jordan Brand is set to deliver a parallel take of its 2001 Air Jordan 1 Retro High OG “Japan” which was limited to 2,001 pairs. 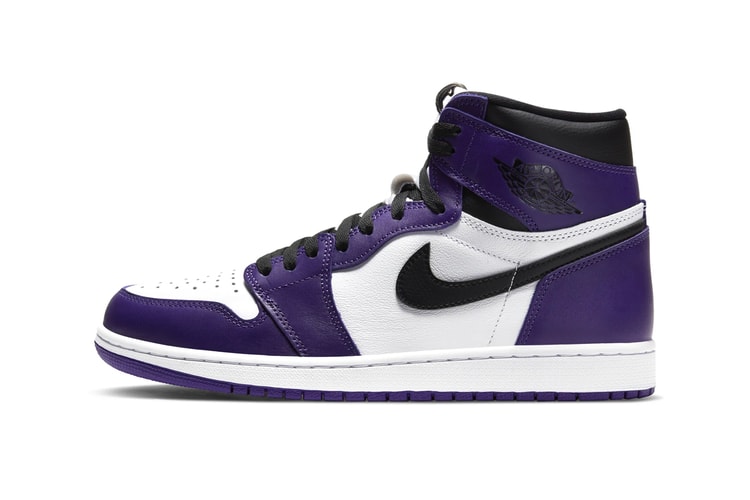 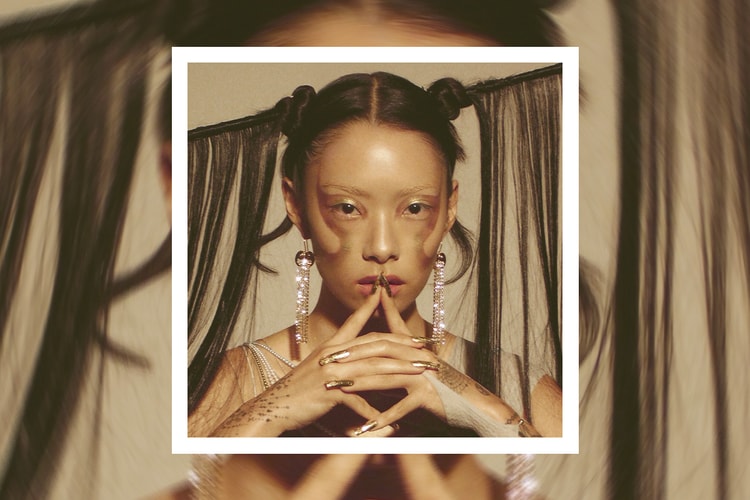 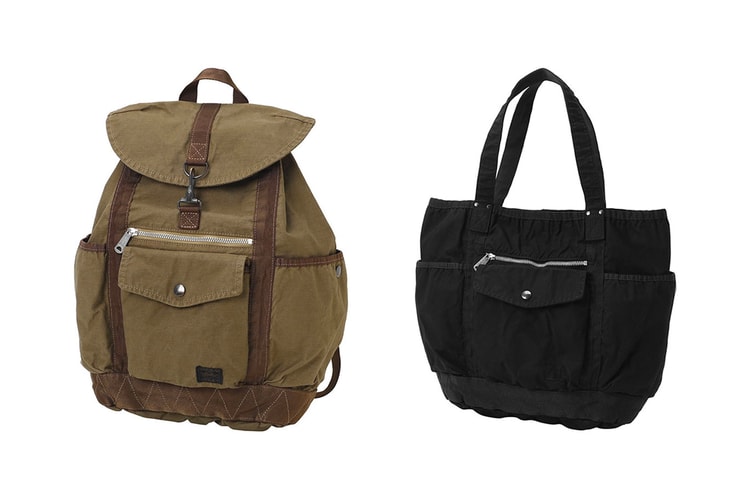 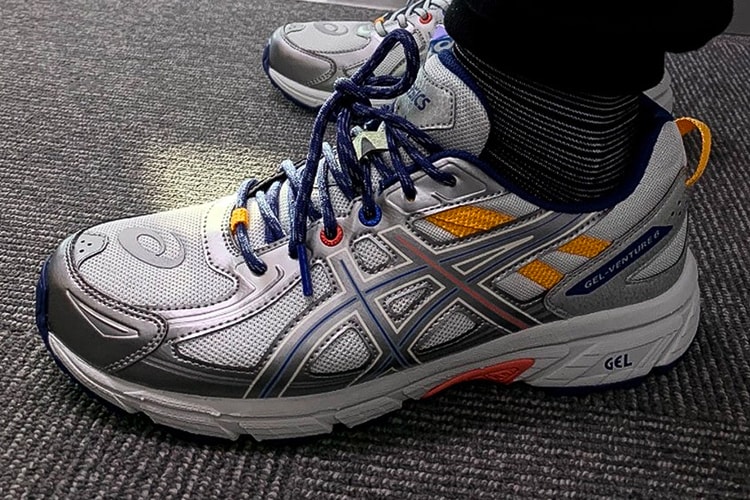 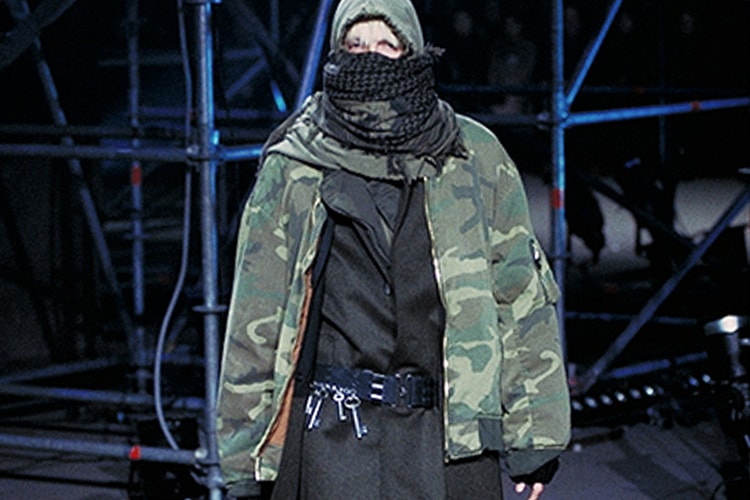 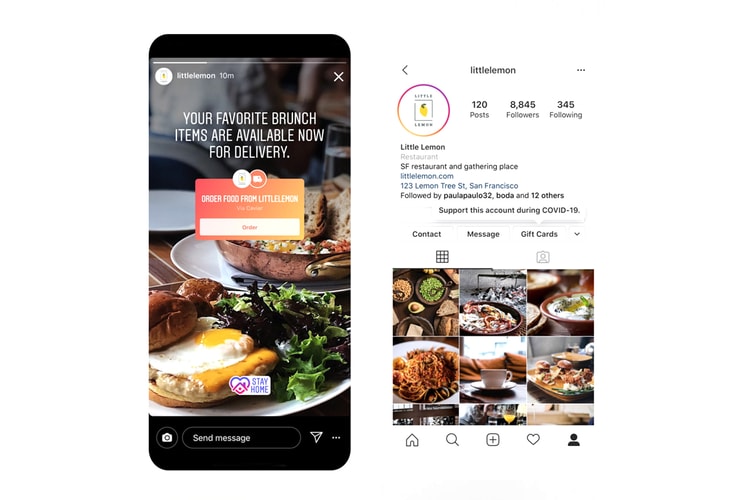 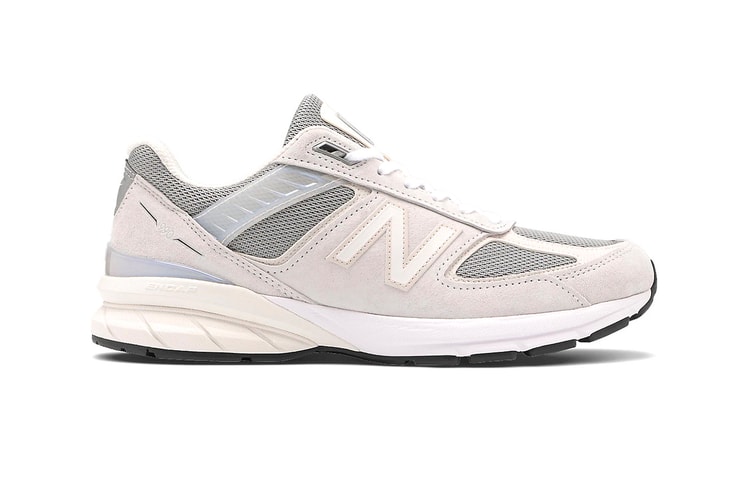