It’s been roughly 1,200 odd days Toronto singer-songwriter Abel Tesfaye, known the world over as international superstar The Weeknd, released his last album in Starboy. Now he returns with his fourth studio project, After Hours, released on the nine-year anniversary of his first critically-acclaimed offering, House of Balloons.

The expansive 14-track journey was initially described by The Weeknd as a “brain melting psychotic chapter,” mirrored by Hunter S. Thompson’s Fear and Loathing in Las Vegas meets Martin Scorsese’s After Hours visuals. This mindset was first championed with his “Heartless” music video, then through his chaotic and bloody “Blinding Lights”.

After numerous appearances on late-night talk shows and as the featured guest on Saturday Night Live, it was clear that The Weeknd, once reclusive and shrouded in mystery, was willing more than ever to accept the spotlight, but on his own terms. That meant grappling with the trappings of fame, putting on a smile in front of a crowd but dealing with deep emotional turmoil, pain and isolation off-stage in his After Hours short film.

While the status of his upcoming After Hours World Tour with Sabrina Claudio, Don Toliver and Black Atlas is still up in the air, his 14 solo tracks should hold everyone over and then some.The Weeknd has also provided a new album-themed episode for his running Memento Mori podcast series on Beats 1, which can be listened to here.

Stream The Weeknd’s After Hours below and in more related news, The Weeknd is currently hosting a listening session on Spotify for the project. 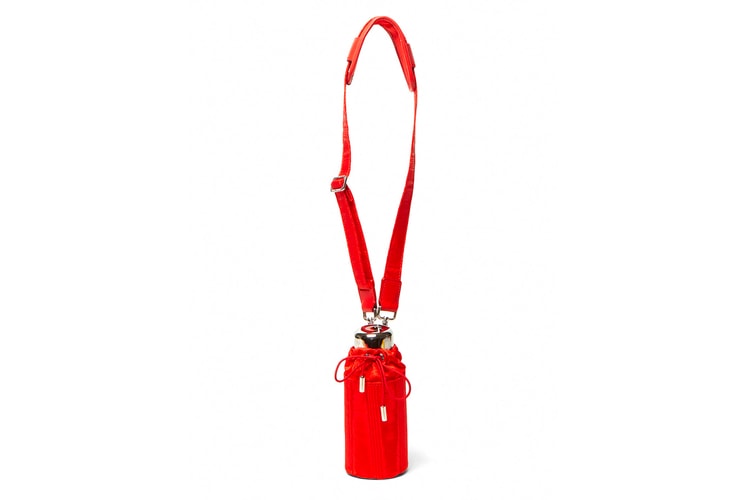 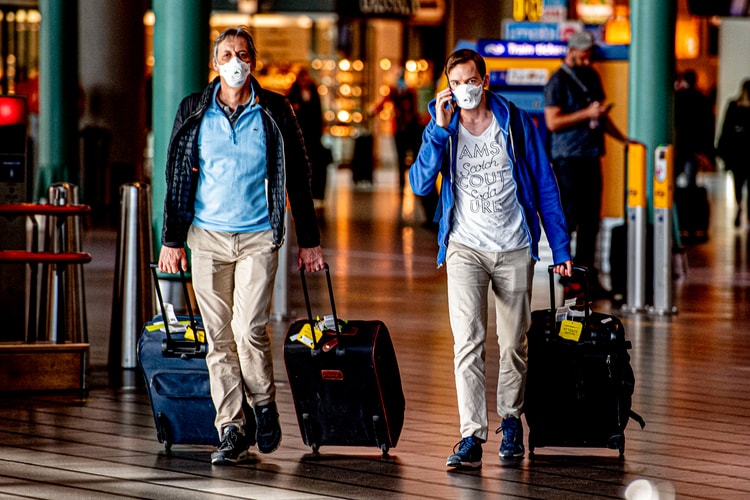 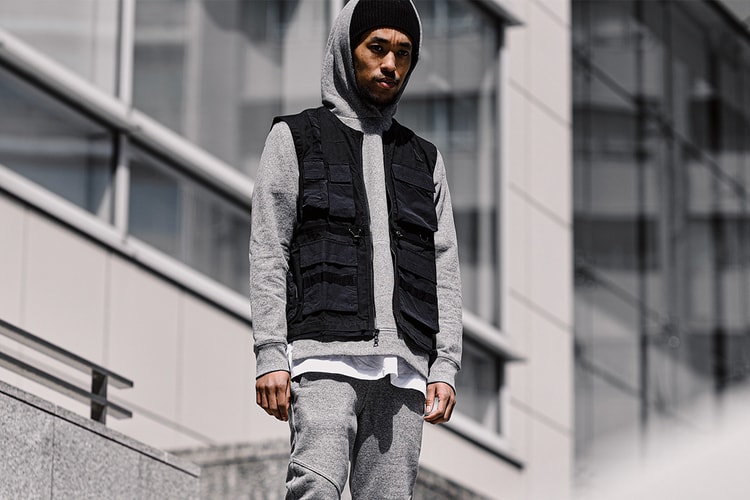 Listen to the new album right as it drops alongside the XO Records frontman.
By Torsten Ingvaldsen/Mar 19, 2020
Mar 19, 2020
0 Comments 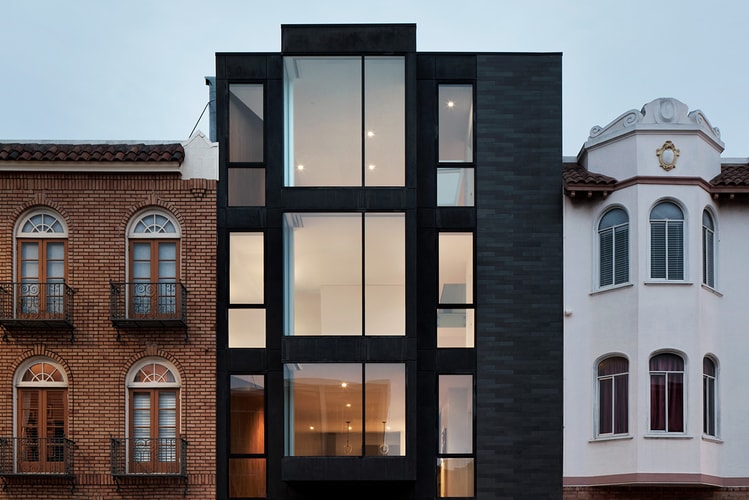 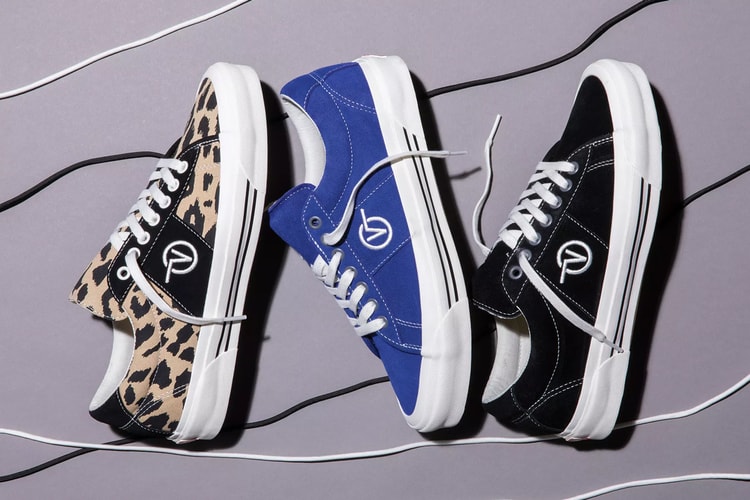