Actress-turned-musician Keely Forsyth has released a new visual for “Start Again,” continuing to imbue her take on avant pop with gut-wrenching industrial and electronic cues. The 41-year-old songwriter from Oldham, UK announced plans for a debut album titled Debris last October, releasing the project’s title single that further showcased her raw sound, following it up with “Start Again” in December.

Continuing to exude her melancholic sound, the latest effort is filled with harrowing, trip-hop styled soundscapes that echo an amalgamation of Portishead lead singer Beth Gibbons and ANOHNI. She expels her creative confidence, offering up a thrilling delivery that rides effortlessly alongside Mathew Bourne’s co-production. The instrumental brings forth an eerie, minimalistic backdrop for Forsyth to showcase her poetics surrounding life’s more downtrodden experiences, with the song being largely absent of percussion — an unfaltering bassline is layered alongside various drawn-out synth melodies.

The video, directed by Andrew Hulme, further showcases this. As if embarking on a fever dream, it shows a fish-eyed Forsyth as she sings out her lyrics, cut by heavily edited visuals of industrial scenery and brash natural phenomena.

You can watch the visual for “Start Again” above. Her debut album, Debris, arrives on January 17 — you can preorder the project here. 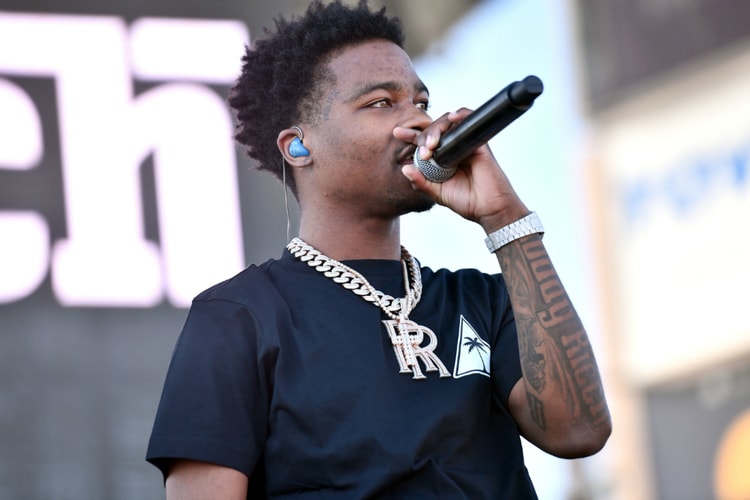 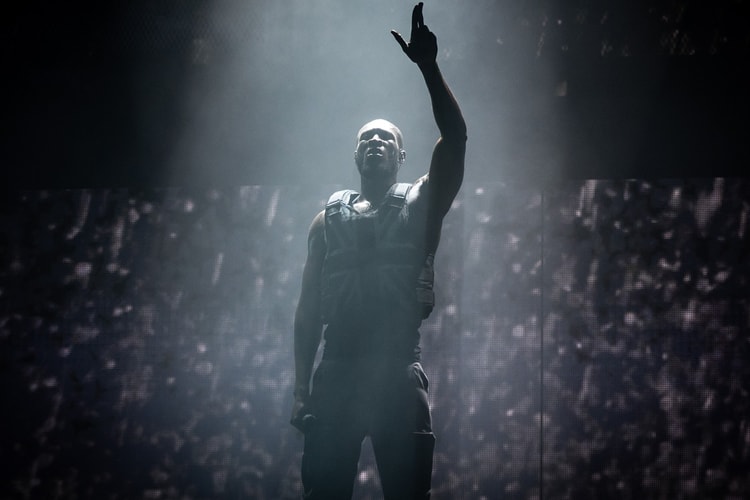 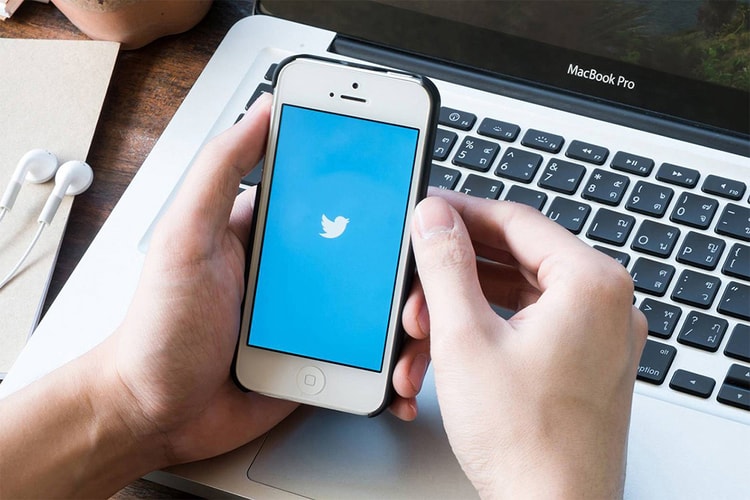 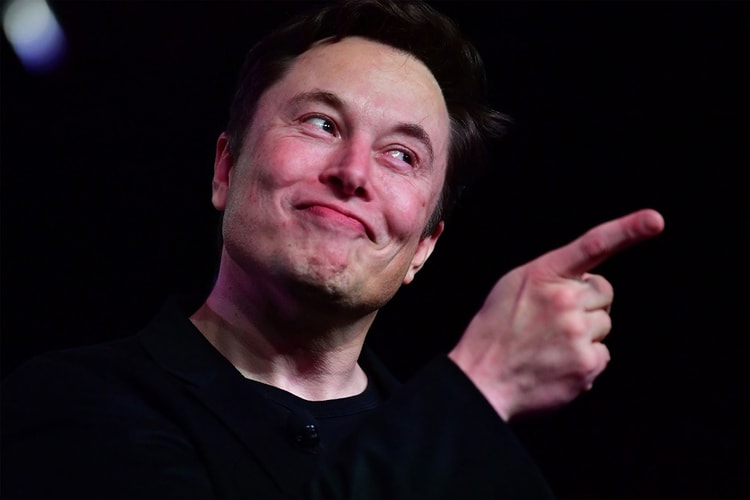 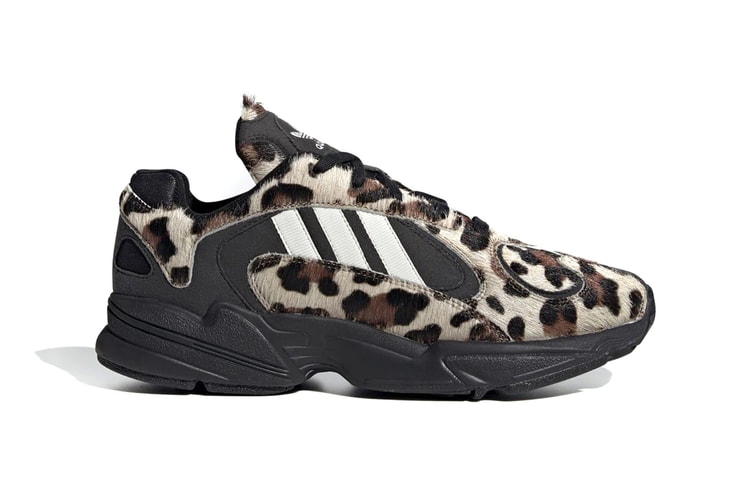 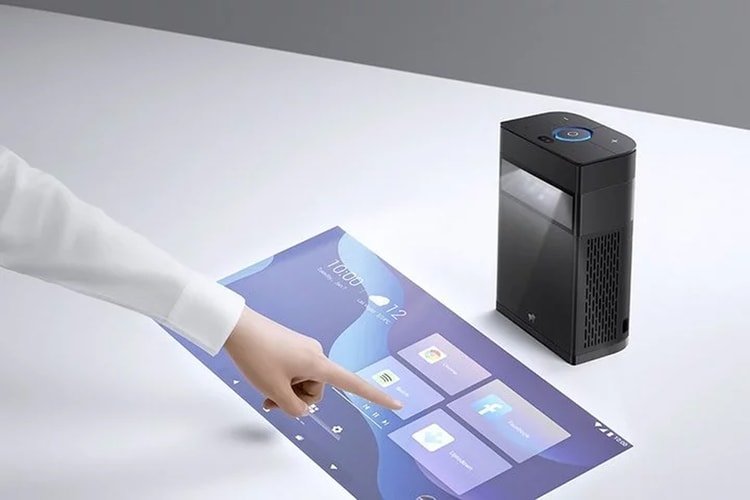 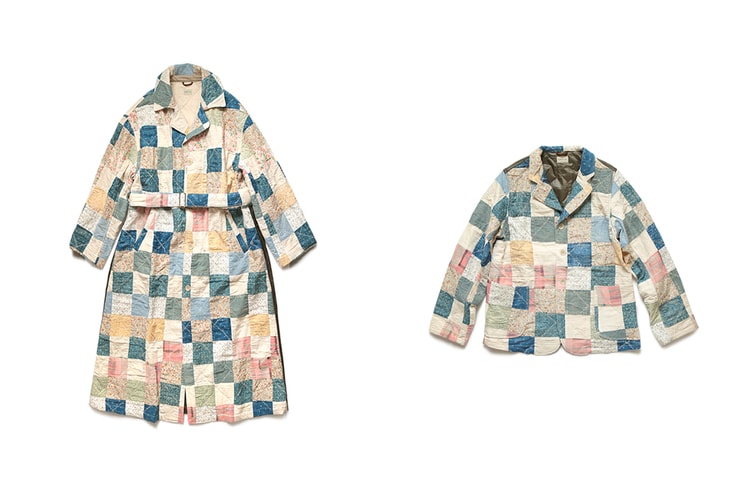