Odell Beckham Jr. unveiled his latest pair of Nike pre-game cleats on Sunday September 22. The third in an ongoing series, the newest shoes are a nod to one of the players favorite shoes, the Nike Air Foamposite One.

Adapting the Nike Vapor Untouchable Pro 3 OBJ Uptempo Cleat, the shoe uses the Foamposite’s iconic side panel, specifically using the 2012 Galaxy edition’s space-referencing styling for this shoe. OBJ wore the cleats during the pre-game of the Cleveland Browns’ game against the Los Angeles Rams, which the Browns lost 13-20.

Odell Beckham Jr. recently branched out into off-pitch shoes, with the OBJ Joyride Flyknit due to be released on September 27.

In other news, adidas revealed its latest collaboration with OAMC. 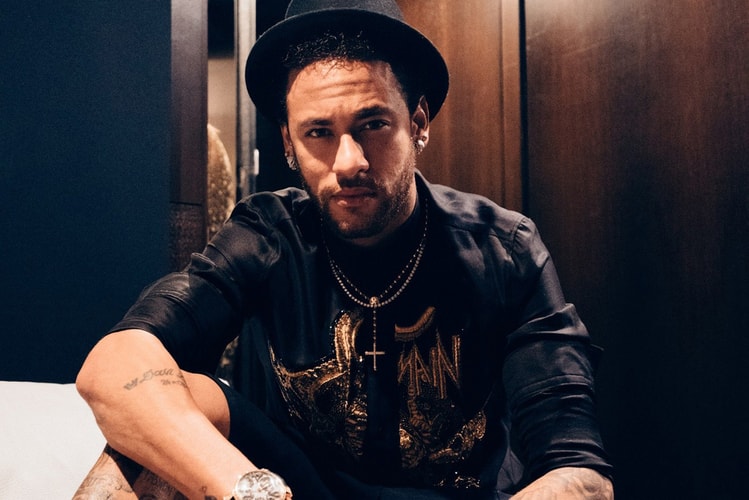 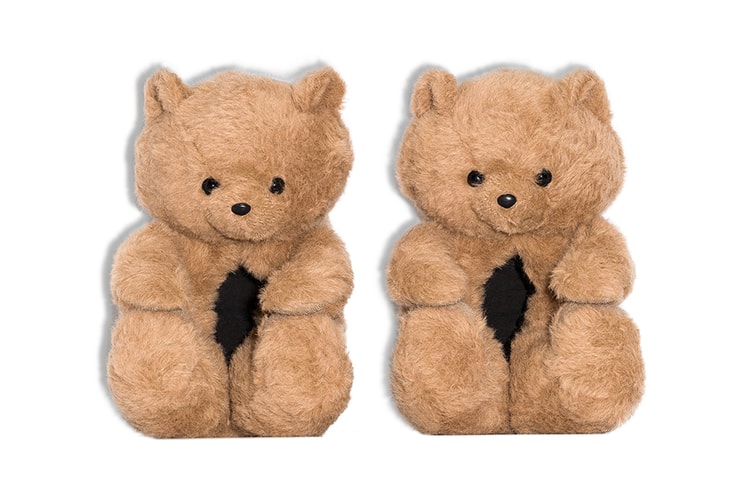 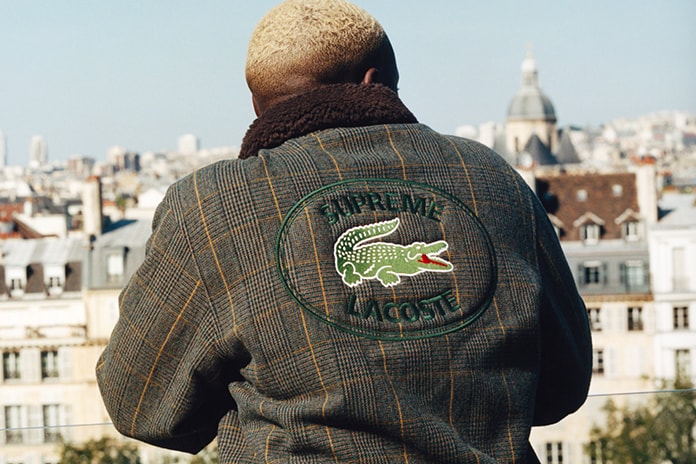 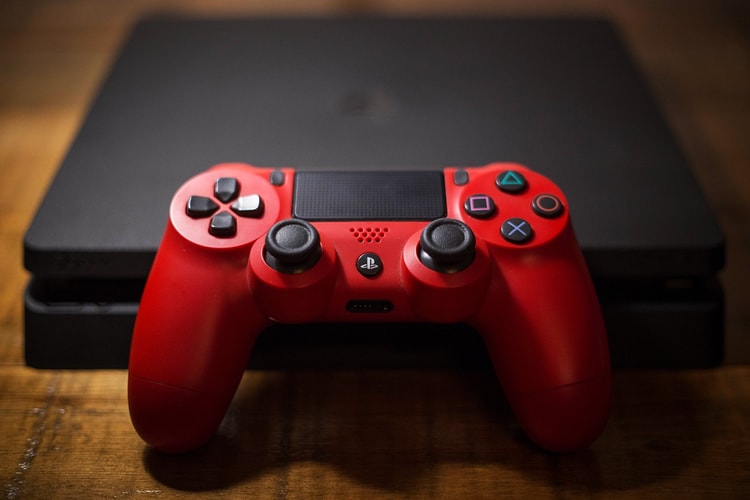 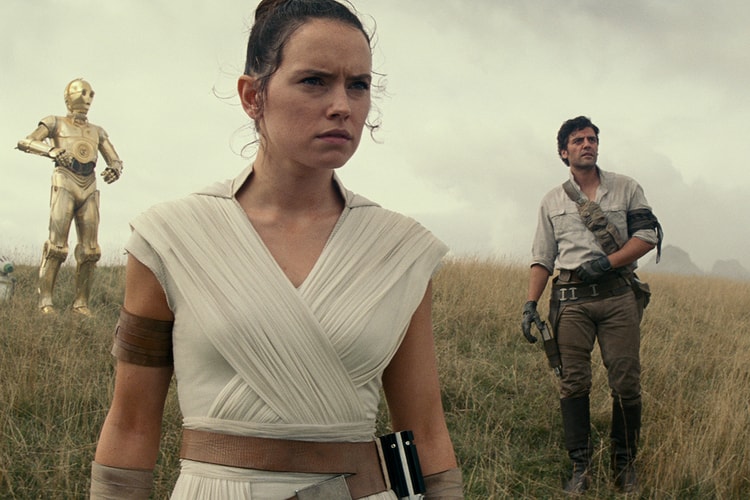 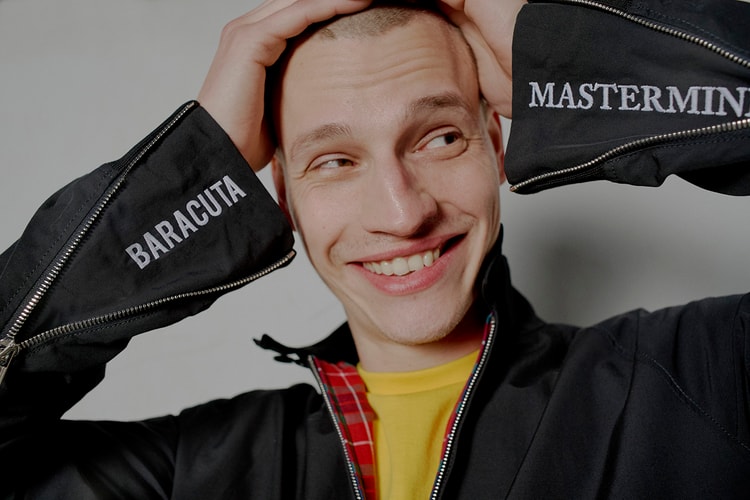 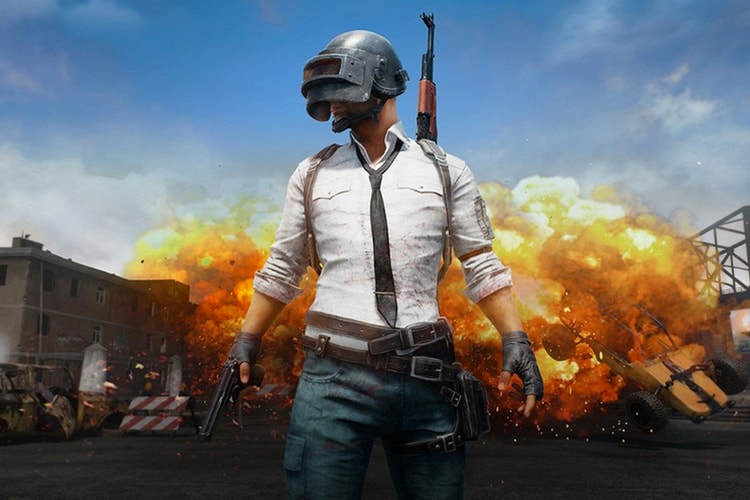