Set to arrive in “Bright Crimson/Blue Hero” and “Atmosphere Grey/Lime Blast” colorways, the new model utilizes the footwear giant’s new Joyride sole unit. The laceless Flyknit upper of the shoe reinforced with synthetic overlays in key movement regions and at the heel cupped by a TPU heel counter. Paying homage to the Wide Receivers roots, the shoes also come complete with translucent uppers straps marked with his hometown of “Baton Rouge – Louisiana” and “Best After 05/19/14” the date OBJ signed his first NFL contract. Branding comes in the form of specially printed insoles, 3M reflective Swooshes at the toe, marked heel tabs and a debossed branding on the heel counters.

The shoe utilizes a unique sculpted midsole complete with three independent Joyride pods filled with tiny beads. Working together to the shape of the foot, the beads provide versatile cushioning that propels wearers forward. 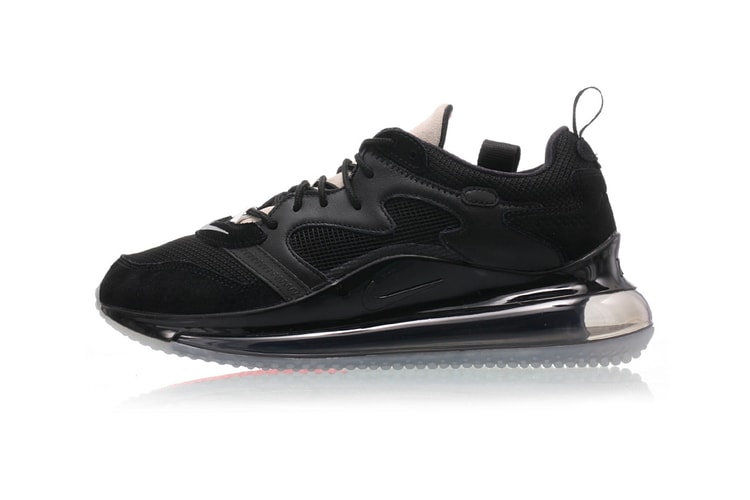 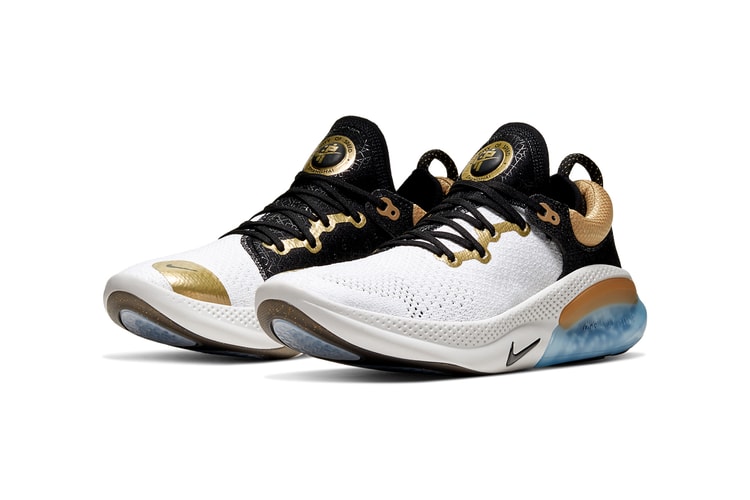 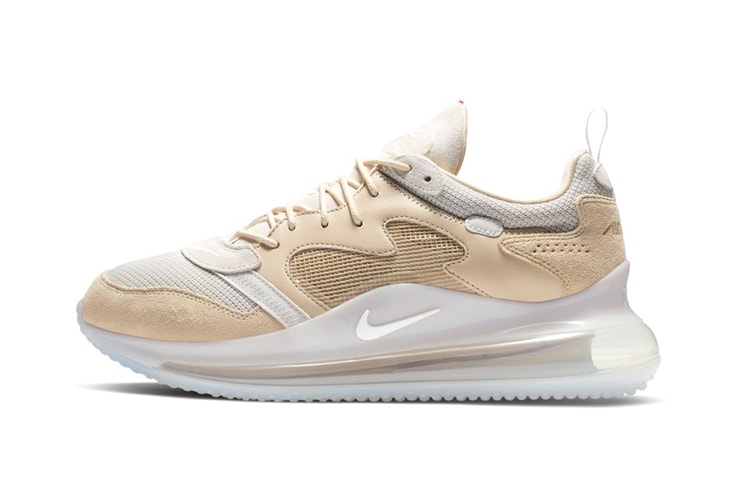 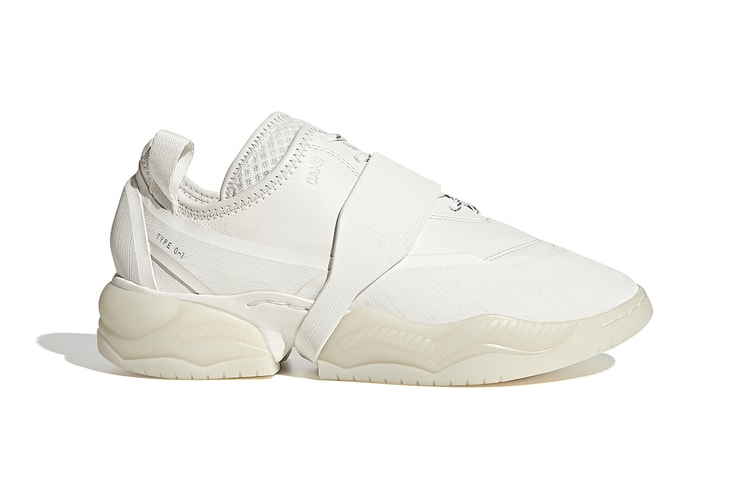 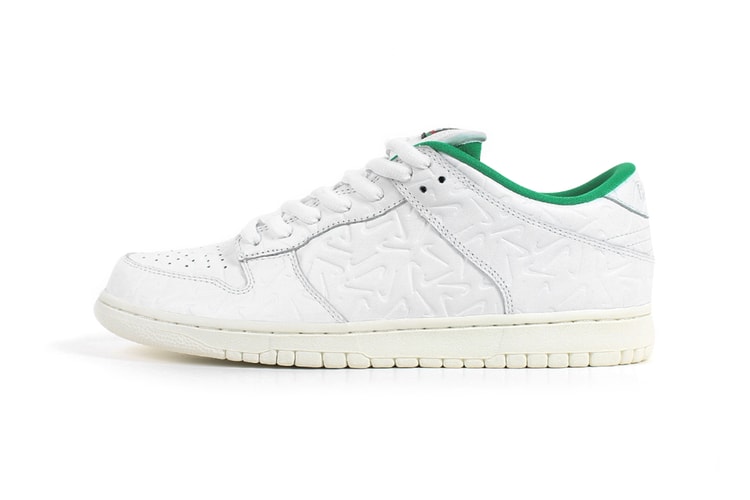 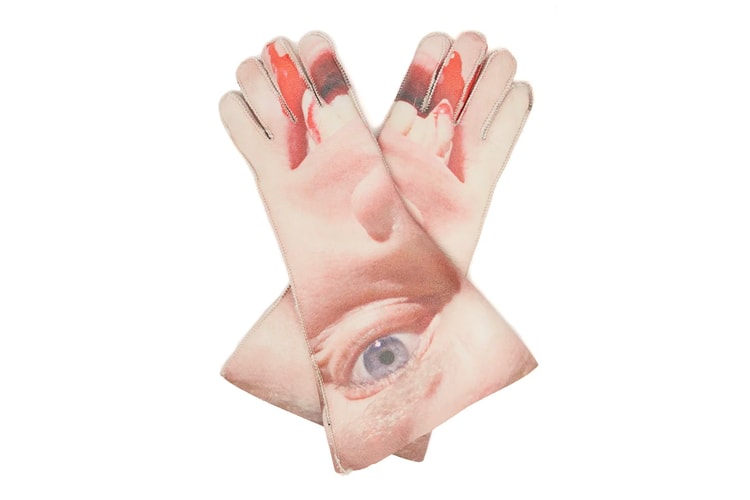 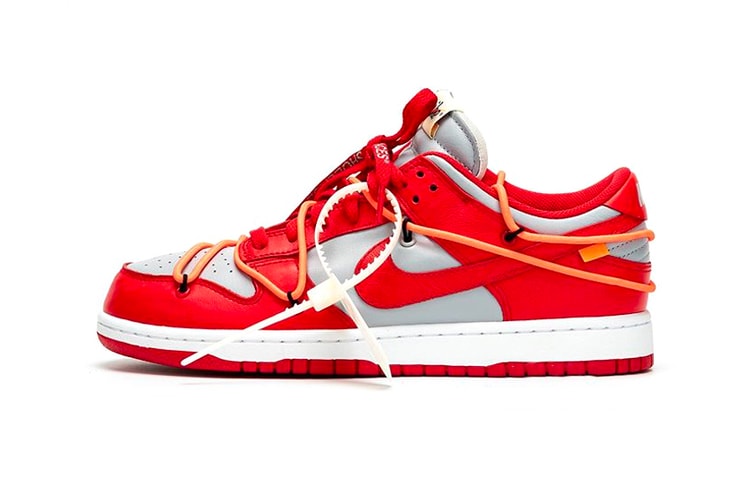