As Lizzo’s Cuz I Love You album remains in its Billboard 200 No. 6 slot, its “Truth Hurts” single has officially broken a Billboard record. Entering its fourth week atop the Billboard Hot 100, “Truth Hurts” is now the longest-leading No. 1 rap song by a solo female artist in the chart’s history, surpassing Cardi B’s three-week reign with “Bodak Yellow (Money Moves)” in October 2017 and Lauryn Hill’s two-week reign with “Doo Wop [That Thing]” in 1998.

The Detroit-born artist took to Instagram to announce the news, parting words of wisdom for young musicians looking to go down the same path. “I fell in love with music when I was 9 years old… I know it’s cliche but music was literally my boyfriend. I had no idea our love affair would take me this far,” she wrote. “It’s just so humbling to know it was all worth it. Don’t run away from what your heart wants. Follow that b*tch to your destiny.”

In other music news, DaBaby has announced his newest studio album Kirk. 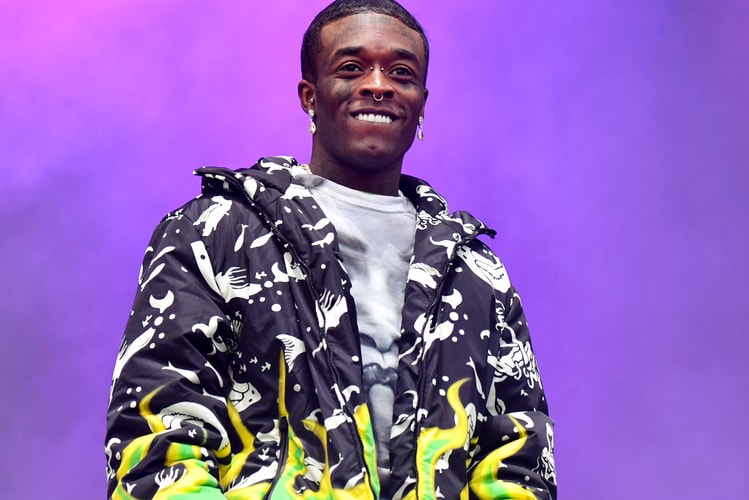 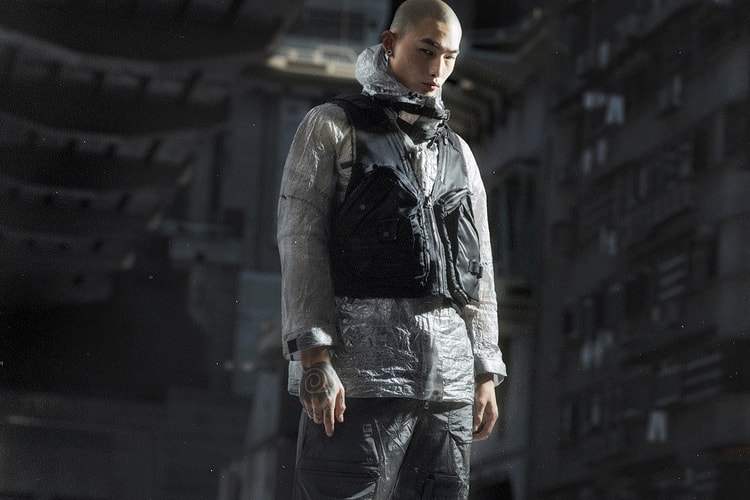 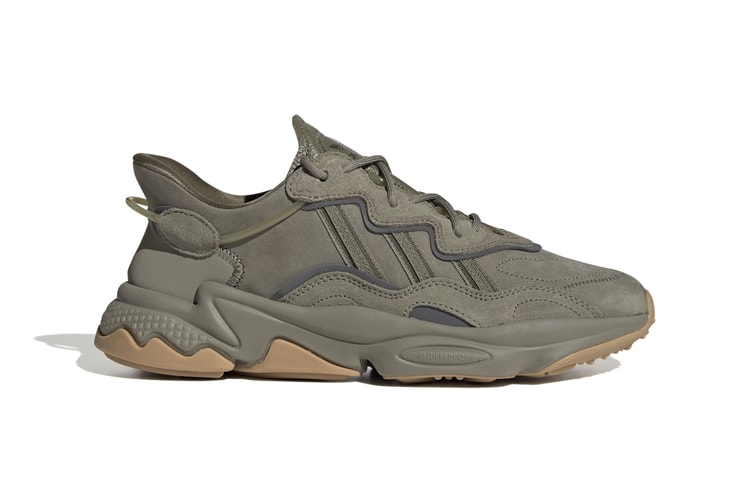 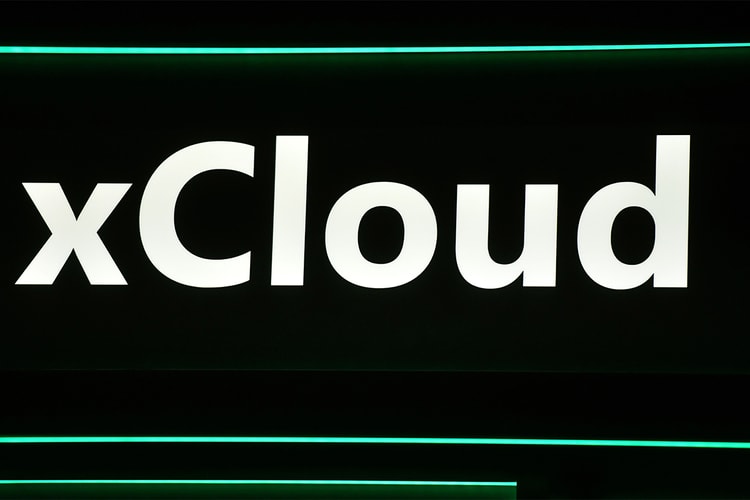