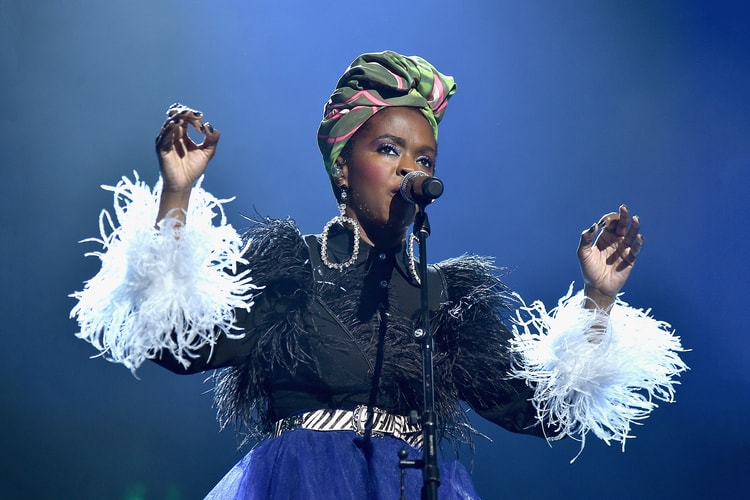 After having served a three-month sentence for tax evasion, Ms. Lauryn Hill is being released from
By Petar Kujundzic/Oct 4, 2013
Oct 4, 2013
0 Comments 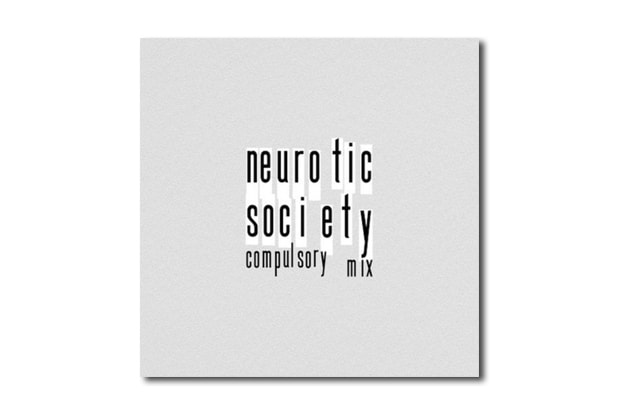 After a period of being away from the limelight, Ms. Lauryn Hill returns with a release of her new
By Alex Lendrum/May 5, 2013
May 5, 2013
0 Comments