Fresh from debuting its latest collection with record label-turned-festival Dekmantel, Amsterdam’s Patta has teamed up with New Balance for a new lookbook. The shoot is part of New Balance’s “Runs in the Family” campaign — which also featured a short film featuring Kawhi Leonard, Jaden Smith, Sadio Mané and more — and was shot at the football-inspired Patta x New Balance Cup on the Netherlands beach.

The stand-out styles showcased in the lookbook include New Balance’s modernized 997S silhouette, seen in the “Castlerock/Amazonite” colorway, as well as the brand’s 997H sneaker. The shoot also features various apparel pieces, as worn by The Originals, the Patta-affiliated brass band who appeared at the event. The new lookbook marks the start of an ongoing collaboration between Patta and New Balance, which is set to develop over the course of the next year.

Take a look through the lookbook in the gallery above and head over to the Patta site for a full recap of the annual Patta x New Balance Cup.

In other New Balance news, the brand has updated its M991FDS Made in England with a new “Olive/Tan” colorway. 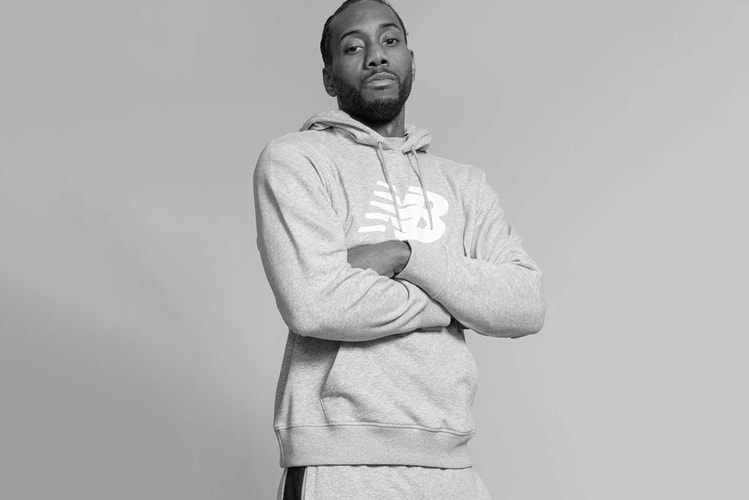 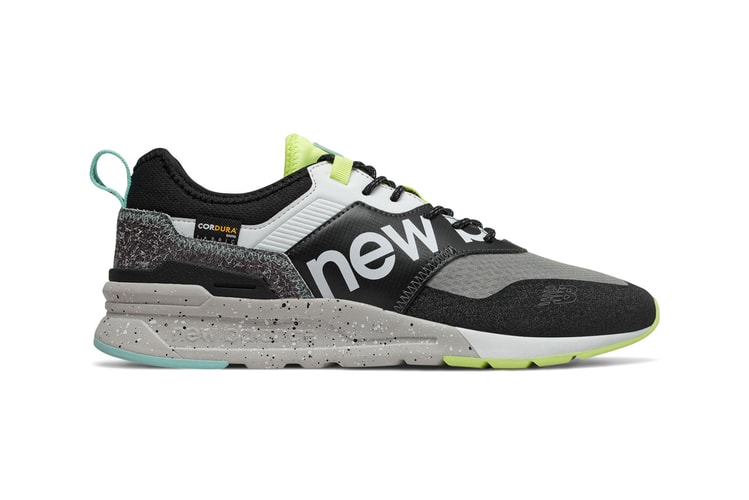 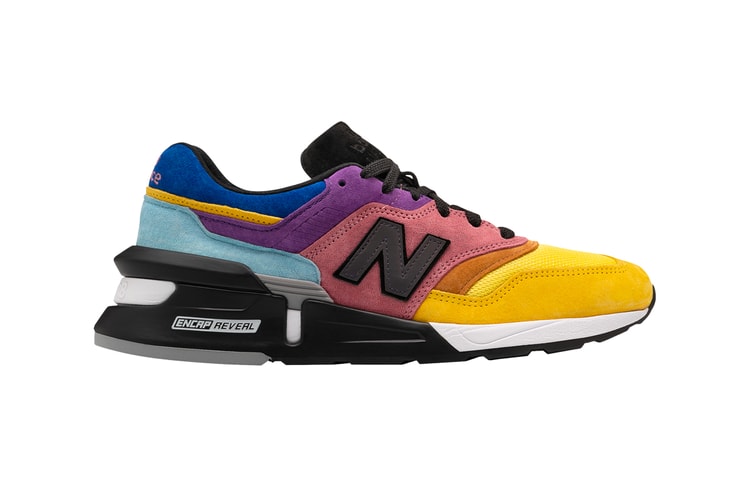 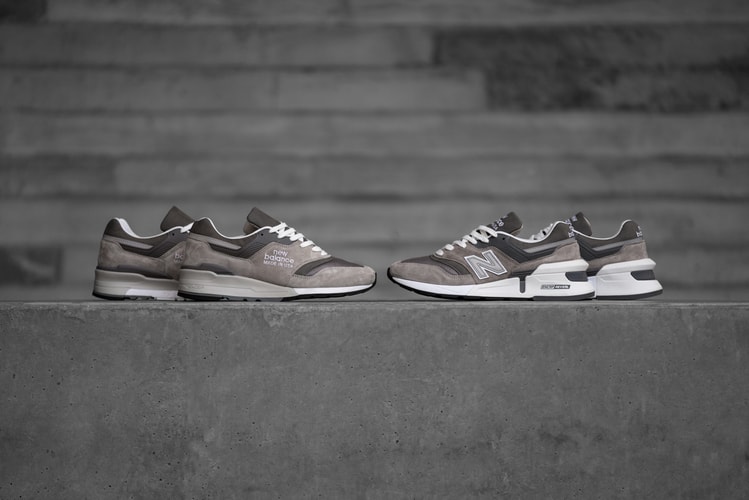 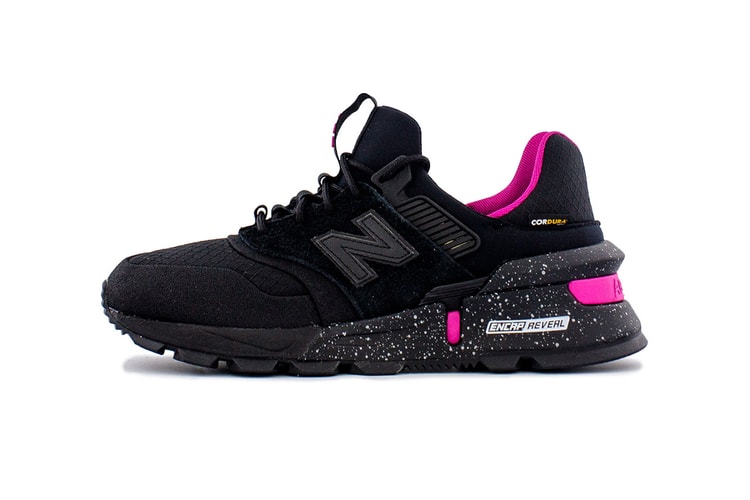 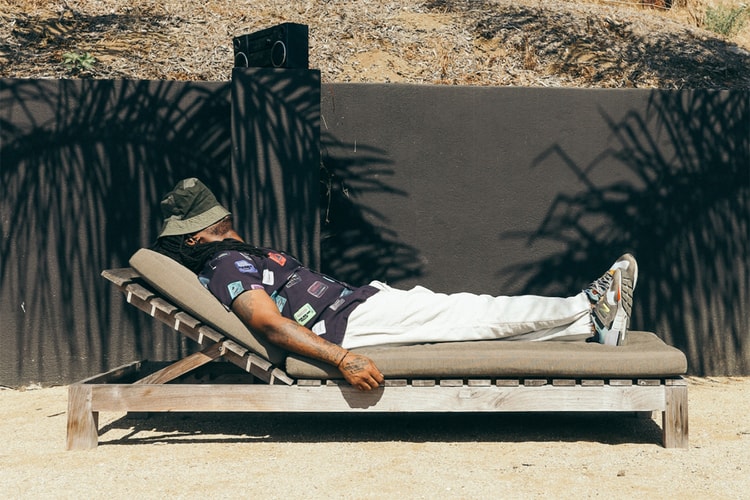 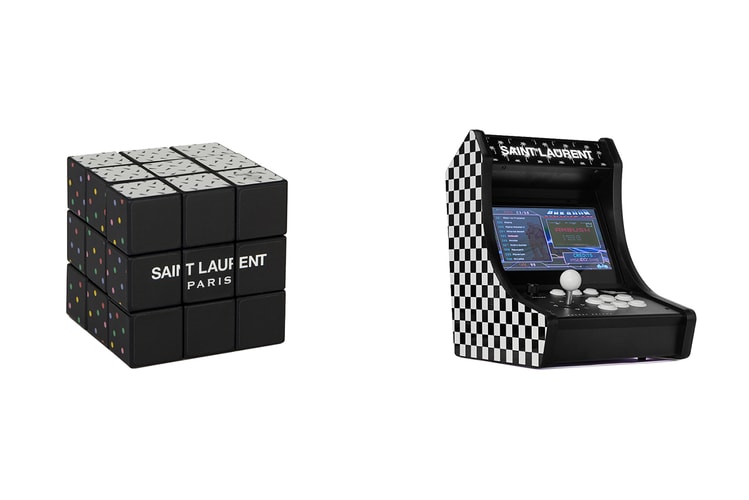 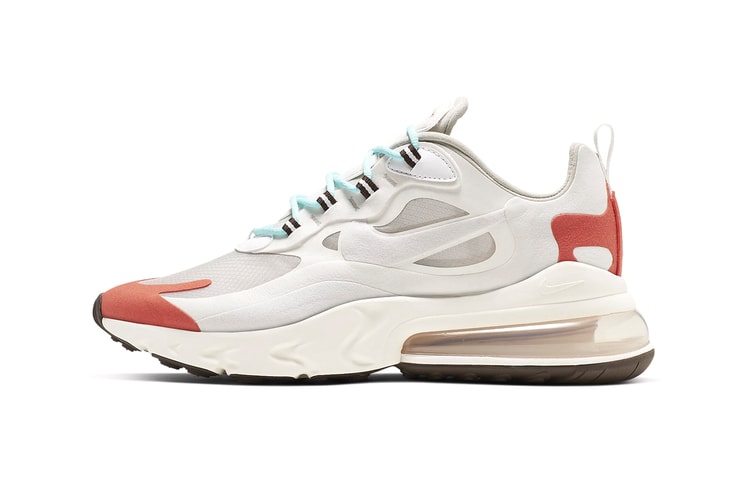 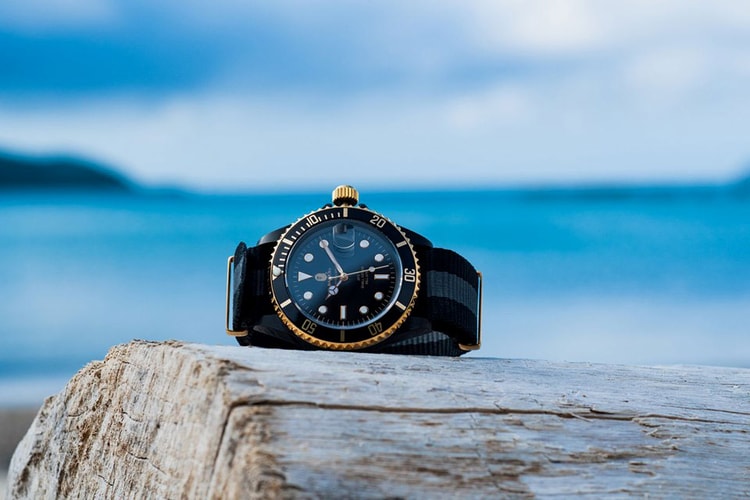 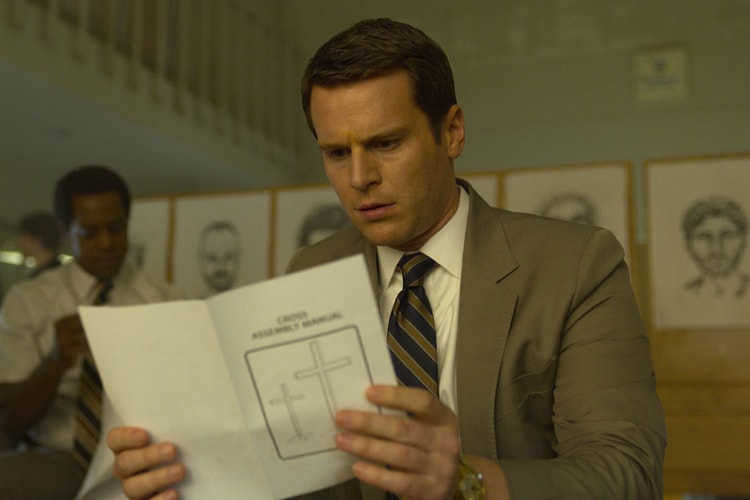