Patta is a Dutch streetwear and sneaker boutique based in Amsterdam, founded by Edson Sabajo and Guillaume Schmidt in 2004. Patta started out as a platform, which sold exclusive items that was collected. After increasing their online presence, Patta began to collaborate with the likes of ASICS, adidas, Converse, Nike, Reebok among other brands.
Read More 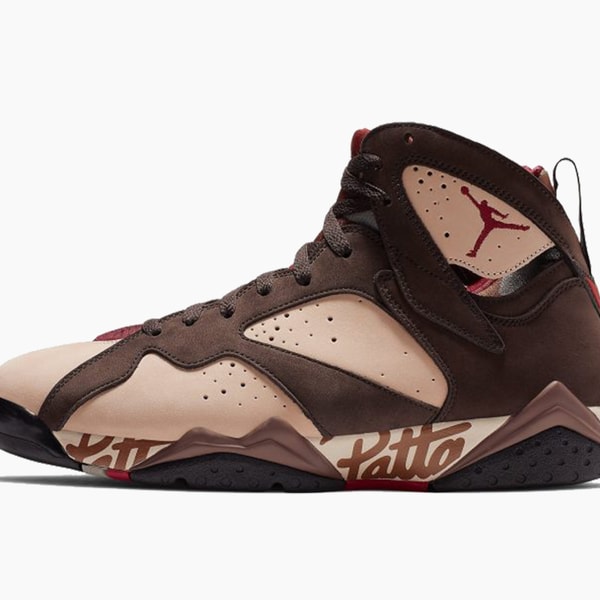 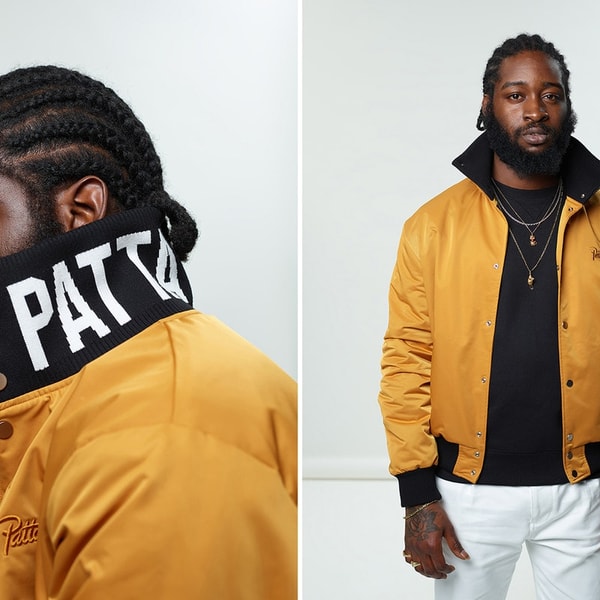 Get Comfy With Patta and Helinox’s Portable Furniture Capsule

Featuring a reworked take on the Skidoo jacket.
By HB Team/22 Hrs ago
22 Hrs ago
0 Comments
Footwear

Get Comfy With Patta and Helinox's Portable Furniture Capsule

Patta and Alpha Industries Reunite After a Five-Year Hiatus

Patta Goes Back to Its Roots for FW21