Apparently, Lil Uzi Vert‘s Eternal Atake may see the light of day fairly soon. According to a statement made at Rolling Loud Miami — captured in an accompanying Instagram post — the rapper has just finished recording his album.

During his set on May 12, the Luv Is Rage 2 rapper teased fans with some tantalizing information. “I ain’t gonna lie,” Uzi told the audience. “I finished the last song to the album.” Though Uzi didn’t mention Eternal Atake by name, nor did he confirm the reported 11 versions of the record, it’s the project he’s been talking about most recently, so it’s fair to assume that he meant Eternal Atake.

Sadly, the much-anticipated record was recently delayed due to unwarranted leaks. We’ll bring you updates about its release as they arrive. For now, check out the below video, wherein Uzi affirms that Eternal Atake will see release in 2019.

Uzi said he “finished the last song to the album”! ? #liluzivert 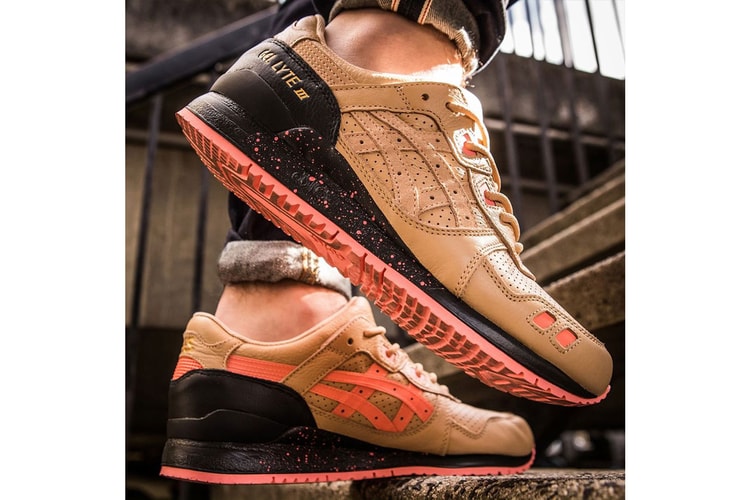 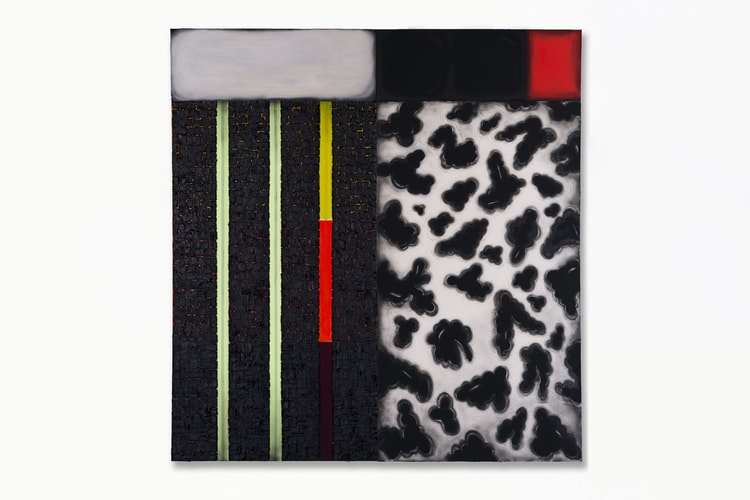 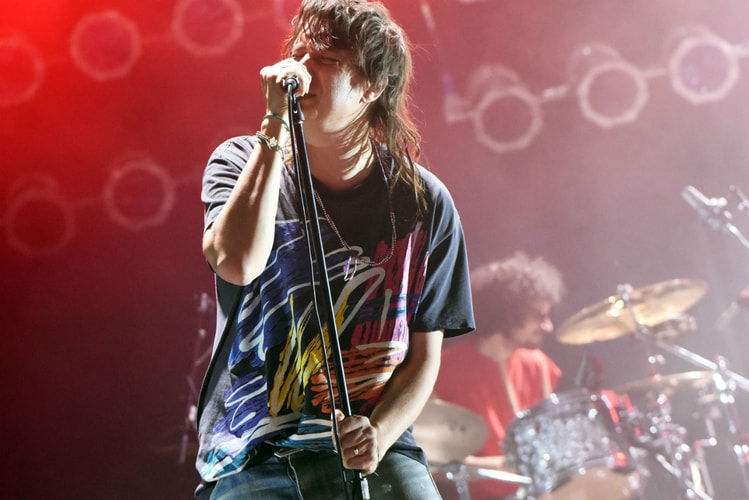 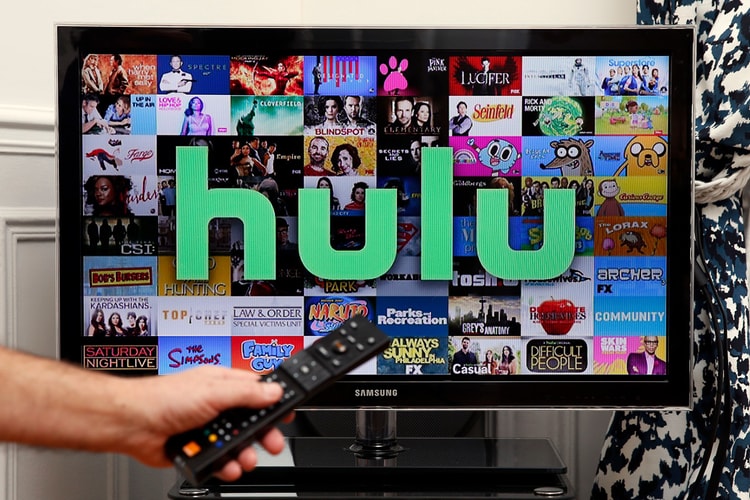 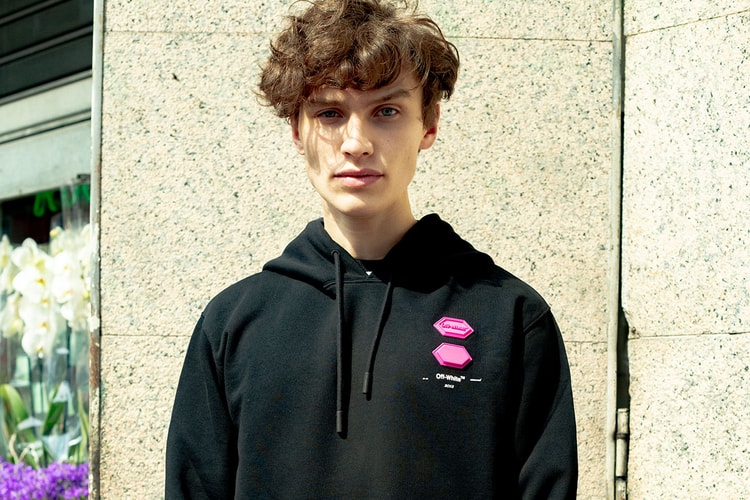 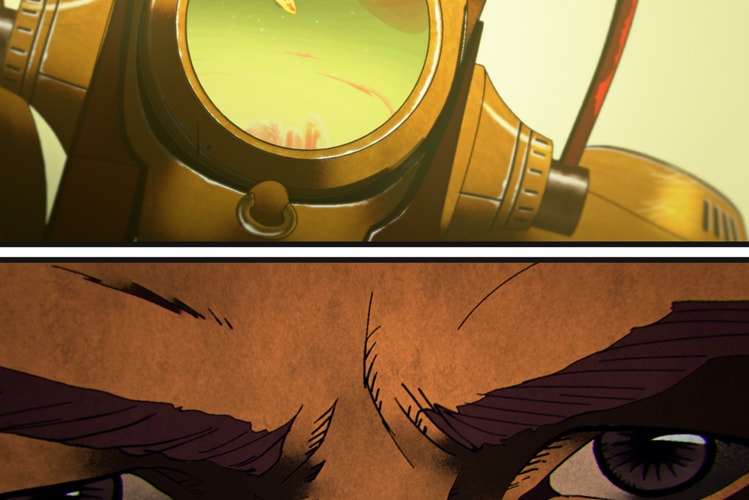 The visual was directed by the iconic ‘Cowboy Bebop’ animator Shinichiro Watanabe.
By Patrick Montes/May 14, 2019
May 14, 2019
2 Comments
More ▾