Earlier this month, Young Nudy and Pierre Bourne introduced their upcoming collab-album Sli’merre by sharing its 21 Savage-assisted lead single “Mister.” Further supporting that project, the pair are back with a follow-up single, “Extendo” featuring Lil Uzi Vert. Notably, “Extendo” was first previewed by producer ChaseTheMoney on Instagram Live earlier this year and serves as the first time Lil Uzi Vert and Young Nudy have come together for a track.

“Know a n***a kill your ass for a band / Same n***a kill you prolly be your fan / He tried to creep up in a van / Five percent on the tint, turn into a fishbowl lens / Shoot him in his stomach, f*ck his colon / Take a deep breath, make him slow dance / No, I’m not scared of no man,” Lil Uzi Ver raps on his “Extendo,” choosing to serve up some aggressive trigger-talk for his verse. “You gotta time the revenge / Make his bitch zip up my pants / Damn, yeah, if you suck my dick, better eat a mint / For the shooter, good girl, be home when? / My n***as shoot it out in the open / Extendo on me be pokin’ / Extendo on me be pokin’ / Got a dirty 30 on me / Stick is a dick, that’s the reason your girlfriend keep chokin’ / Dirty 30 on me, better stick to me / I’ma piss on ‘em, they is not shit to me / Don’t got a 30 then that’s not a clip to me / Count up too many dead men, my pockets like history.”

Last week, Lil Uzi Vert also linked up with Lud Foe for “Show U Off.” 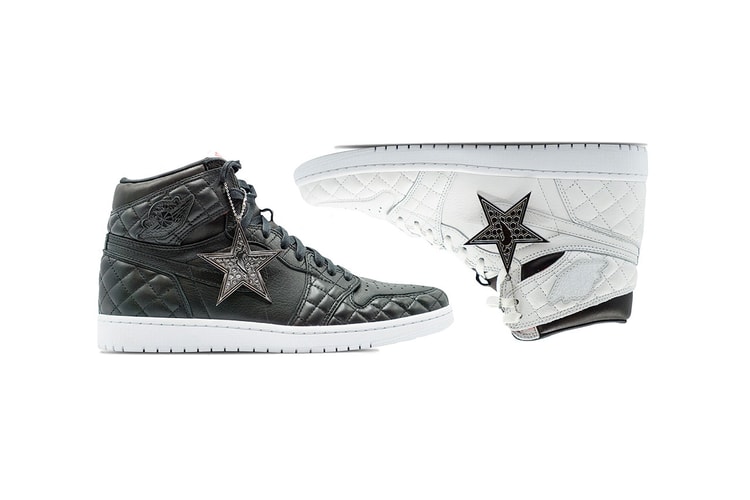 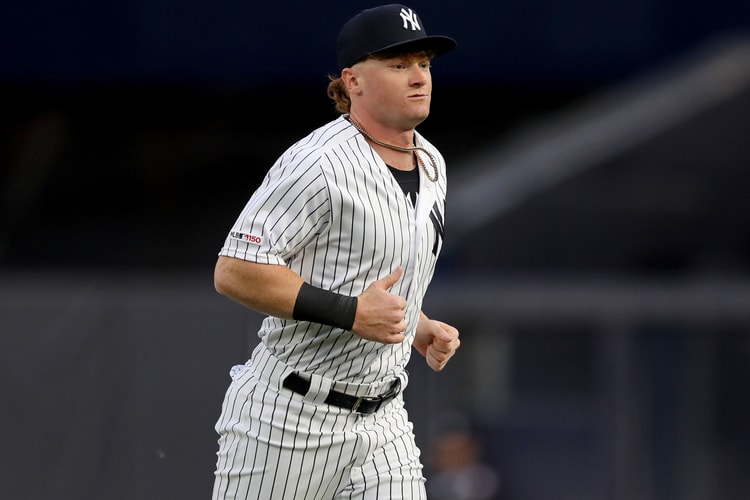 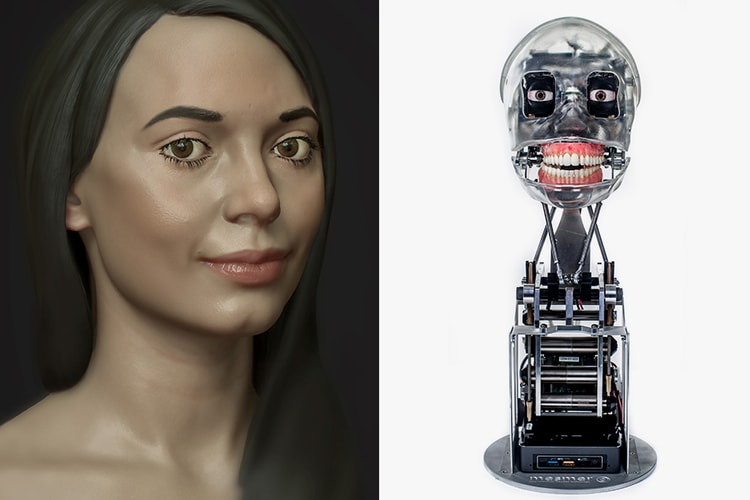 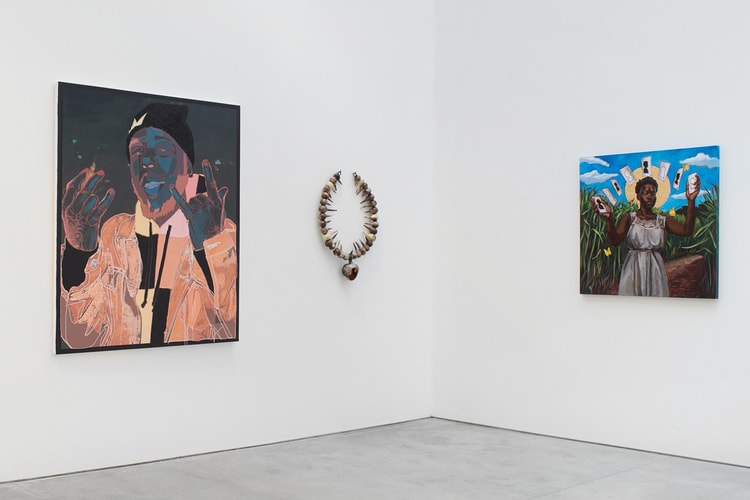 Progressive works by a roster of leading African American artists.
By Keith Estiler/May 1, 2019
May 1, 2019
1 Comments 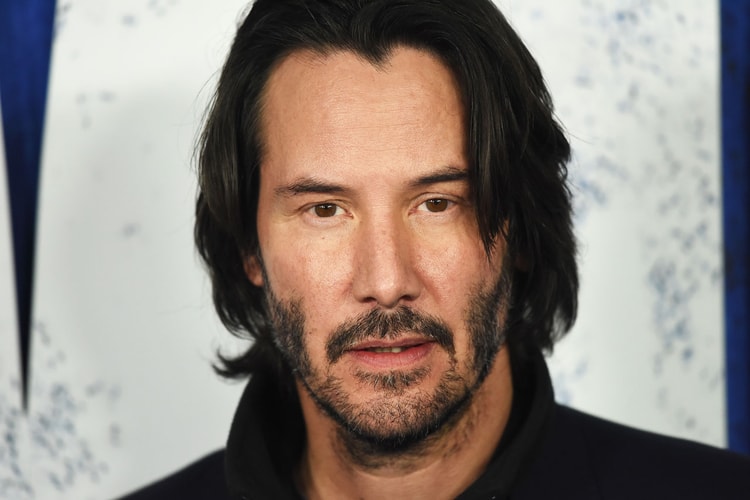 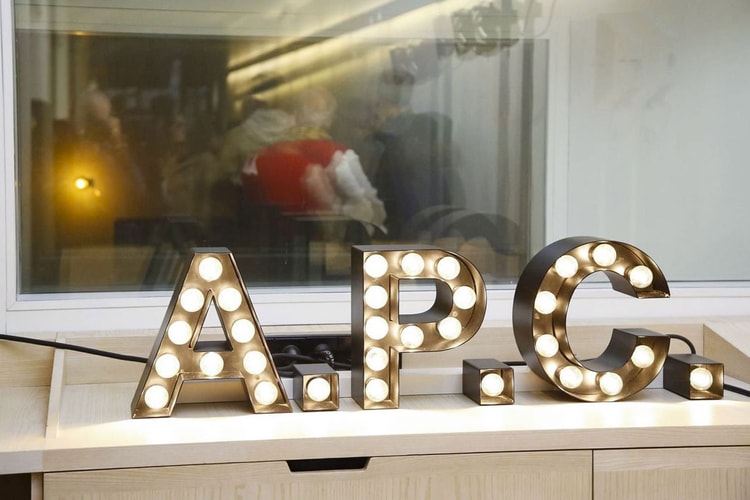