The Brooklyn collective is gearing up to release their album on May 24. The LP is titled Escape From New York and its led by the group’s previous singles, “Left Hand” and “Coast/Clear.”

The crew will also be going on the Escape From New York Tour, which includes all of the members previously mentioned and is slated to kick off over the summer in Seattle on July 23 after a few festival dates. 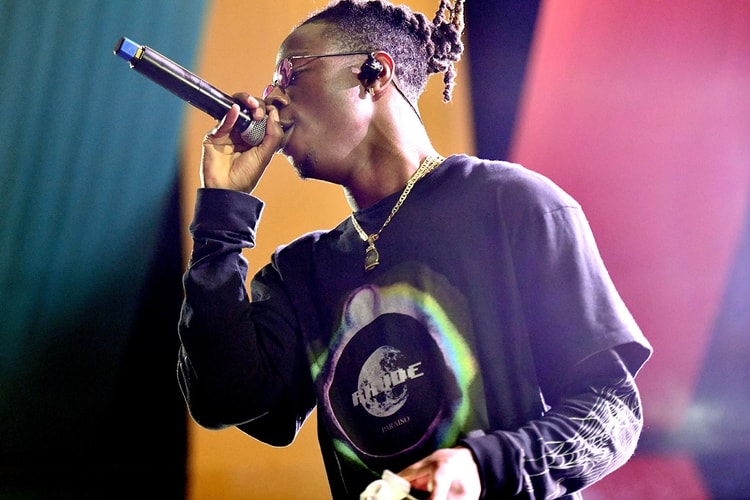 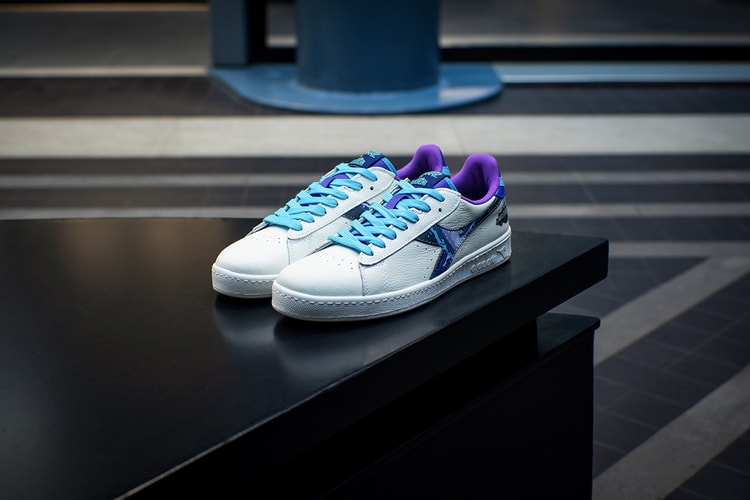 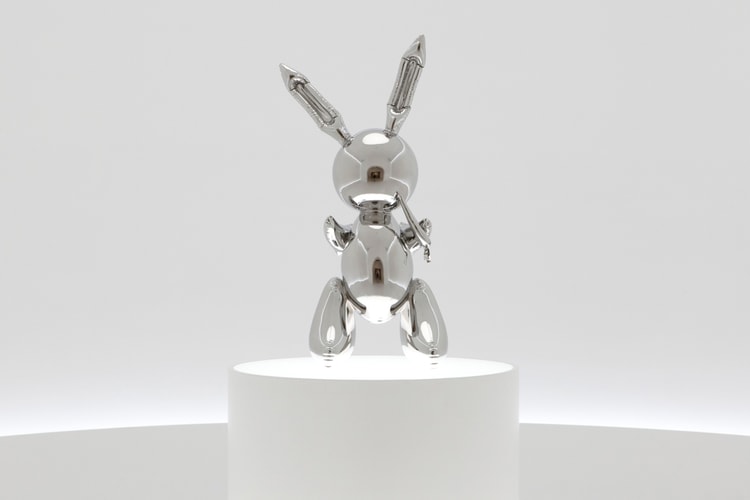 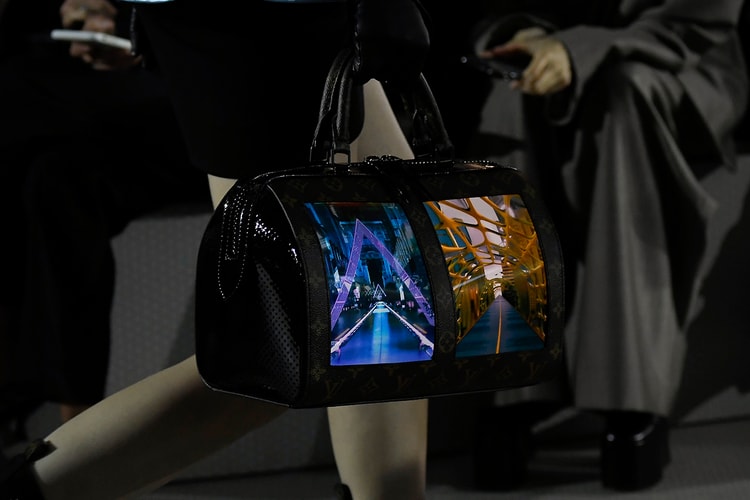 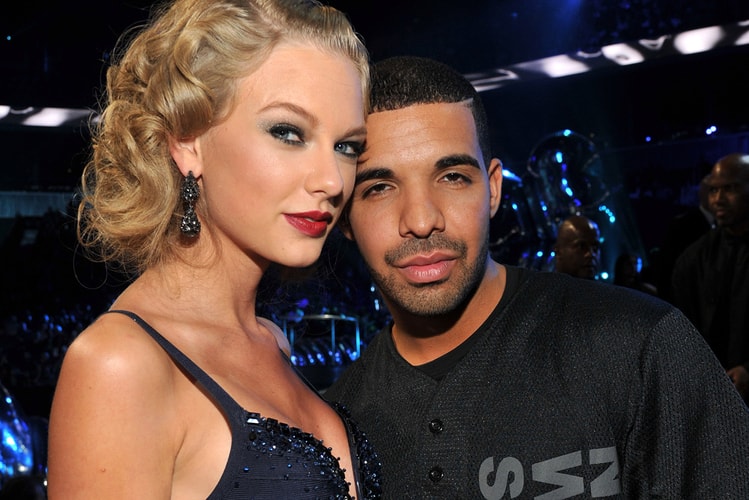 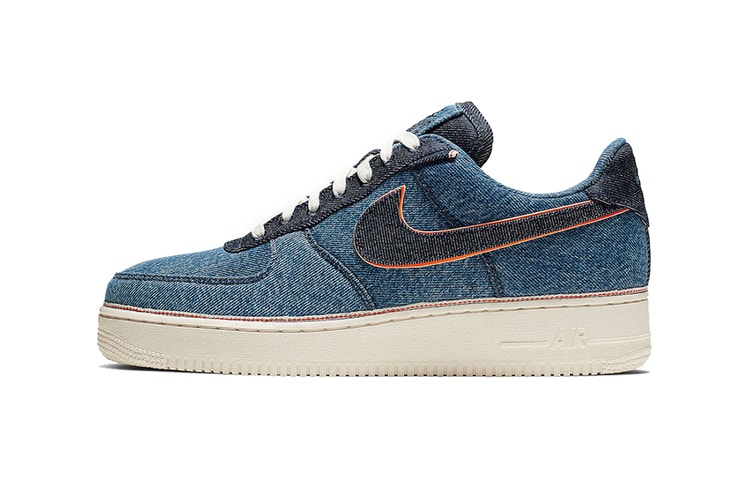 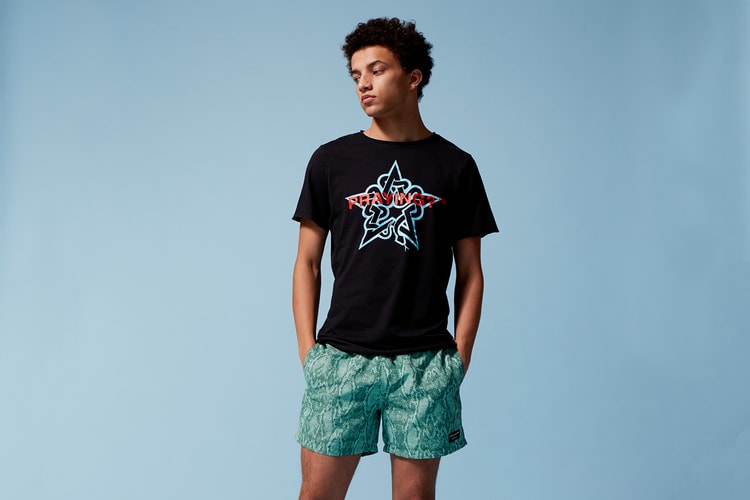