Nike never disappoints when it comes to designing eye-catching football kits, take for example Nigeria’s highly-sought after 2018 World Cup top. This time around the sportswear giant has tapped into some vintage vibes for its latest “La Victoire” collection.

Coming in two different colorway options, the first incorporates a very French-inspired look, and one would even say an homage to Paris Saint-Germain‘s 1994/95 kit, with red, white and blue. Over on the sleeve caps and neck collar, red and white stripes are featured along with three white stars. On the front of the kit, “La Victoire” has been placed above “Nike F.C.” while a red Swoosh insignia and Nike F.C. badge can be found on the right and left chest, respectively. On the other-hand, the peach options see “Pacific Blue” and “Guava Ice” hits throughout.

Having been a key player in French football for over 30 years, the new The Nike F.C. “La Victoire” Home jerseys can be purchased now over at nike.com for $60 USD each. 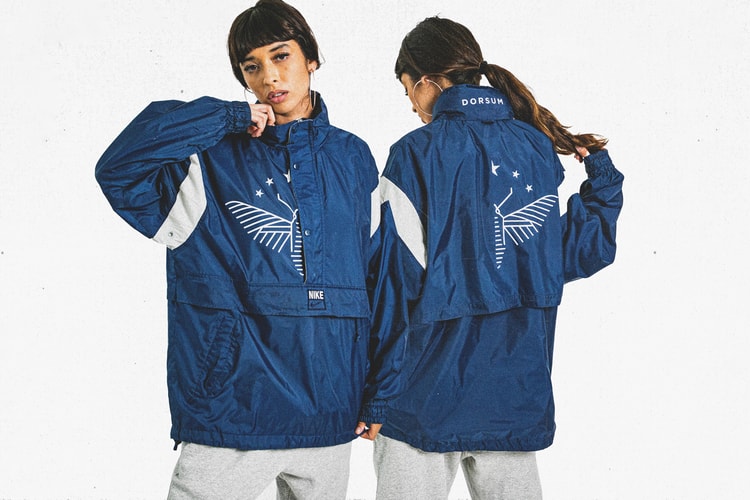 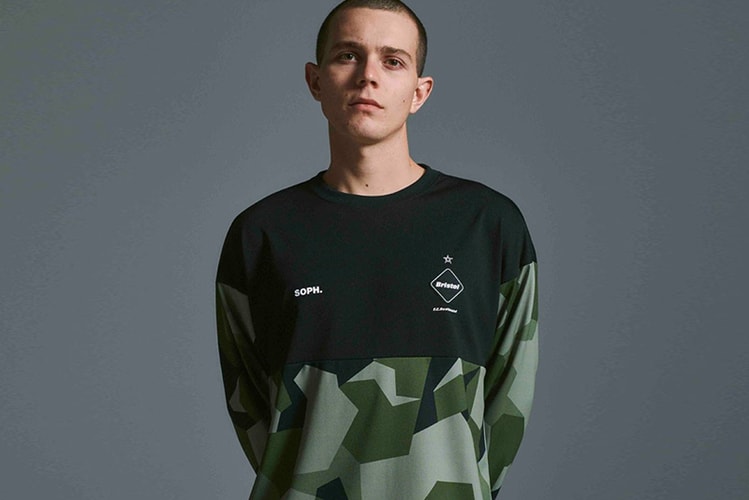 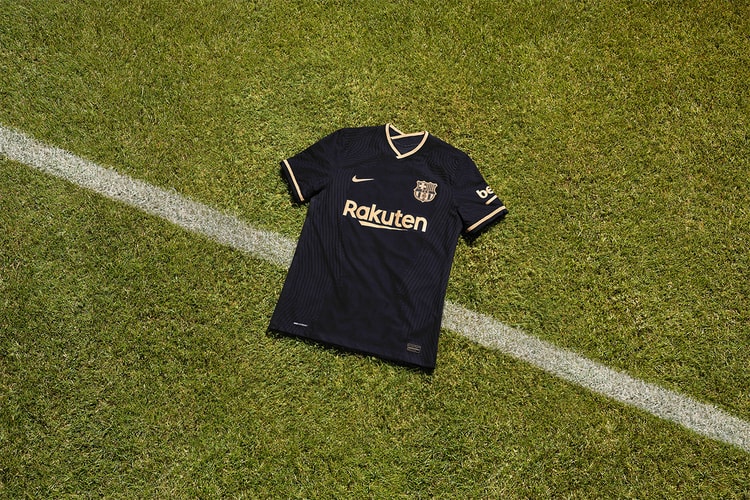 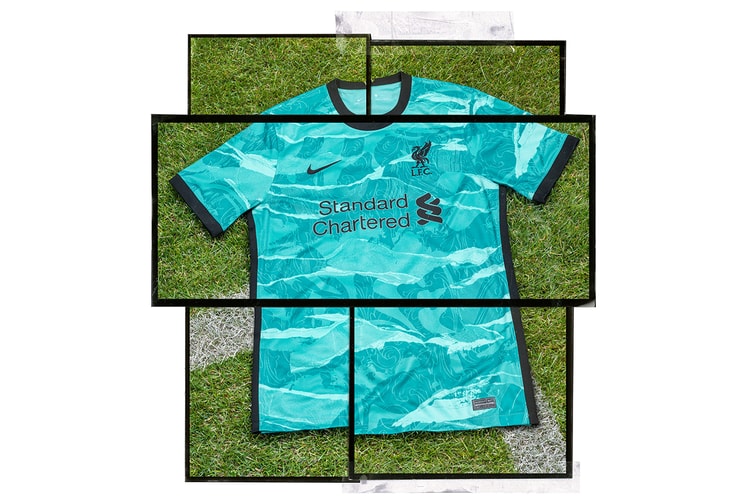 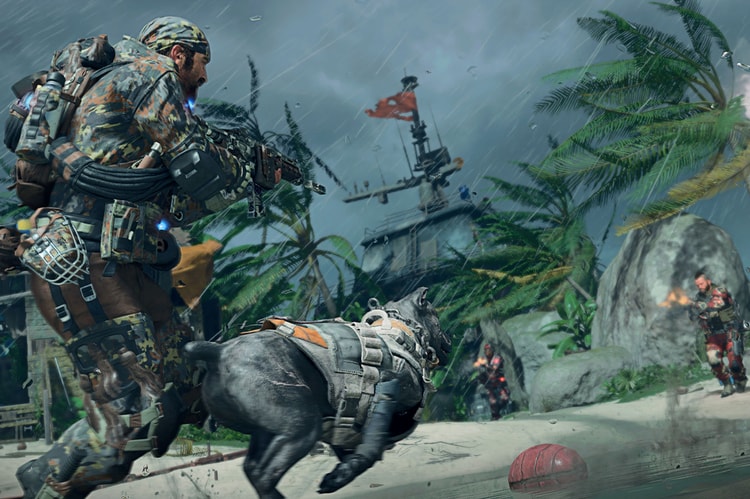 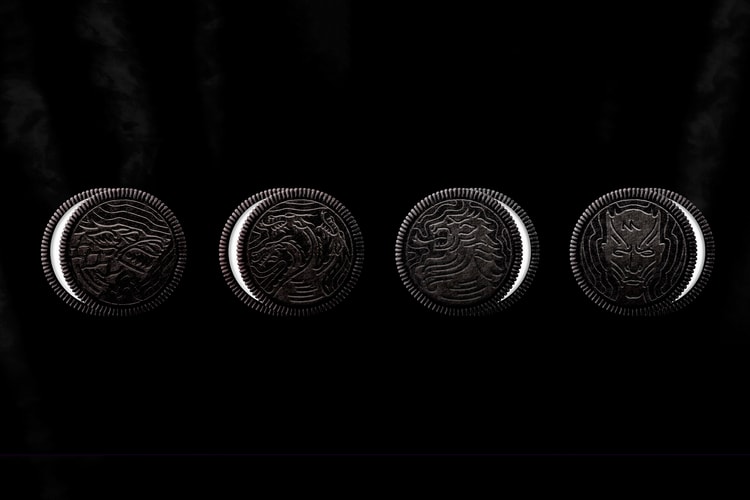 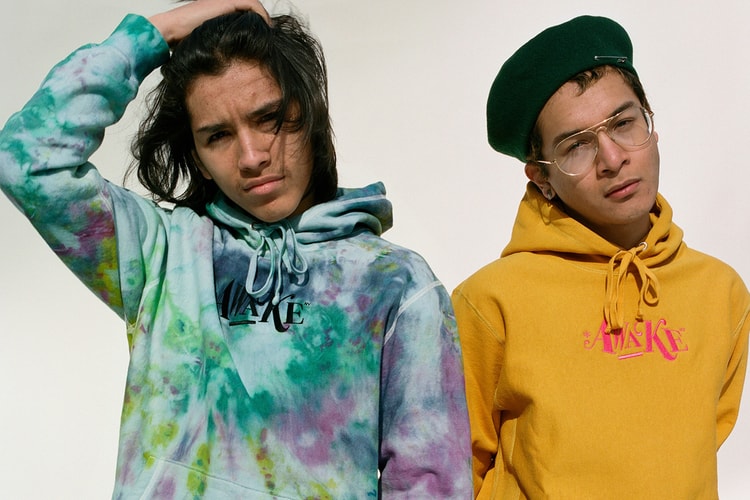 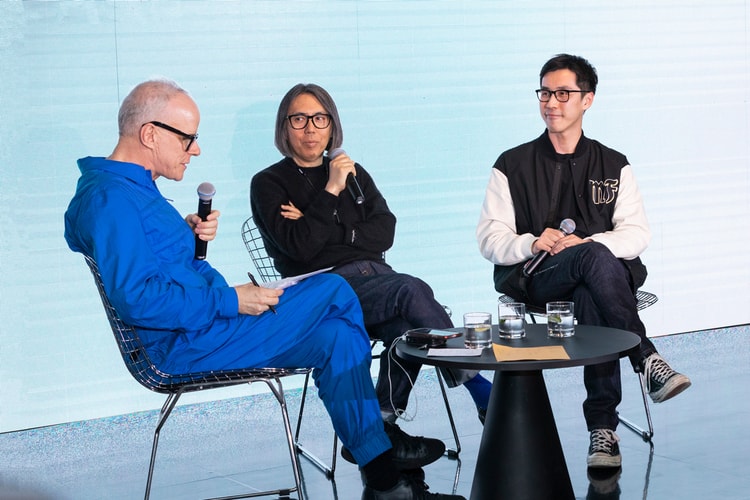 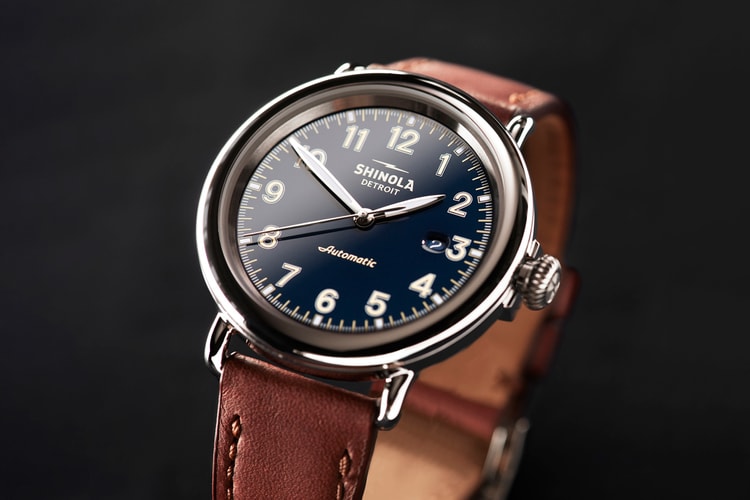