Disney has finally announced an opening day for its highly-anticipated Star Wars hotel, built right next to its current Galaxy’s Edge theme park in Orlando, Florida.

According to a new blog post, the hotel will open its doors some time in 2021, and will involve a “2-night, all-immersive adventure” that brings guests to “a galaxy far far away.” Upon arriving at a simulated space dock dubbed the Galactic Starcruiser Terminal, visitors will be transported onto a cruiser known as the Halcyon, a “massive ship that is much too large to land on any planet.” During your stay, aside from all the activities on board such as lightsaber training, drinks at the Silver C Lounge, or an adventure in the Engineering Room, you’ll also be taken to the Black Spire Outpost on Batuu aka the Galaxy’s Edge theme park via “transport ships” that maintain your completely-immersive experience during the two-night stay.

Elsewhere in Star Wars-related news, Baby Yoda is getting his own 10-inch Funko figure. 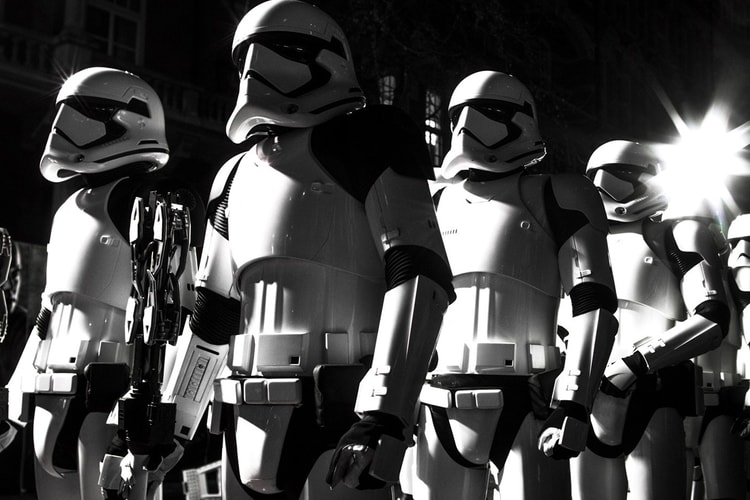 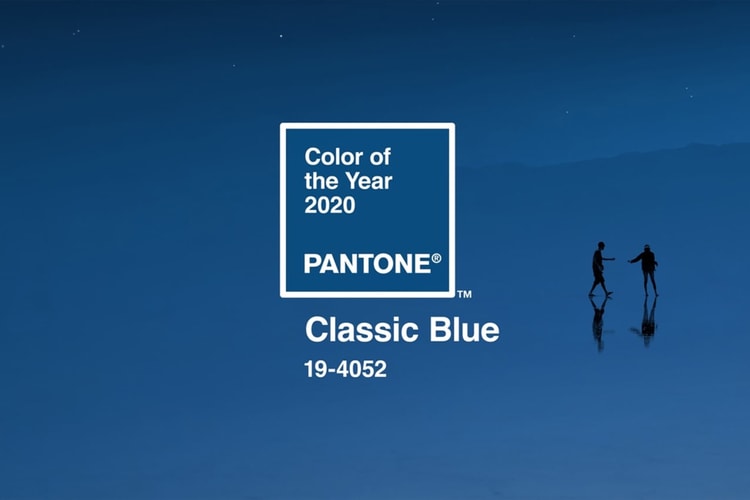 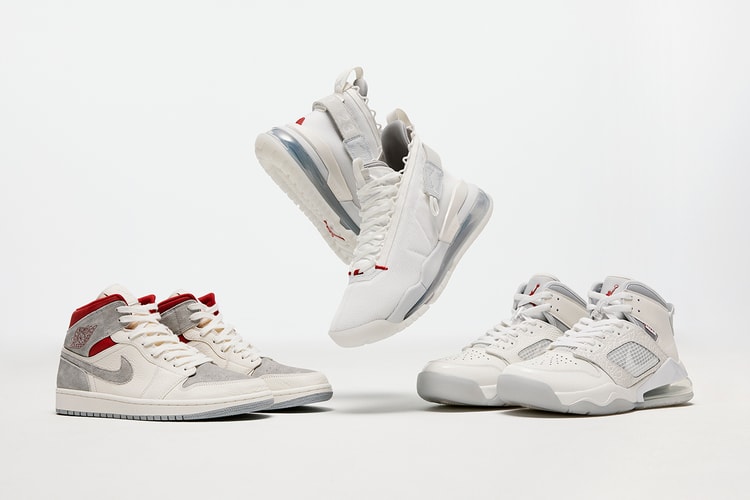