After sharing a preview for its upcoming Ghost In The Shell: SAC_2045 and Levius anime, Netflix has also dropped the first full-length trailer for The Disastrous Life of Saiki K.: Reawakened.

Based off of Shūichi Asō’s The Disastrous Life of Saiki K. manga, the TV adaptation will introduce viewers to a high school boy named Kusuo Saiki, who possess supernatural powers — including telepathy, psychokinesis, fluoroscopy prediction and so on. However, his strongest power actually causes unfortunate events to happen in his everyday life. Originally airing on Funimation, the beloved manga will now be heading to streaming giant Netflix this December for a soft reboot.

The Disastrous Life of Saiki K.: Reawakened is just the latest addition to Netflix’s growing anime arsenal, which already includes the likes of Kengan Ashura, Cannon Busters, and more.

For more on Netflix anime, Enter the Anime director Alex Burunova wants to introduce newbies to the genre. 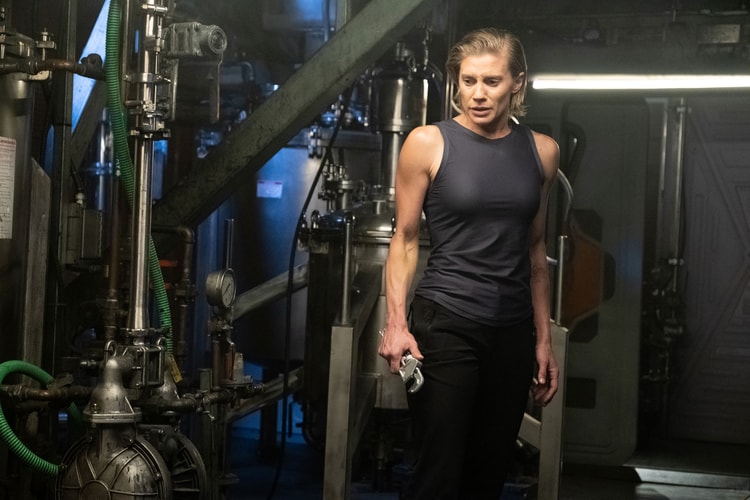 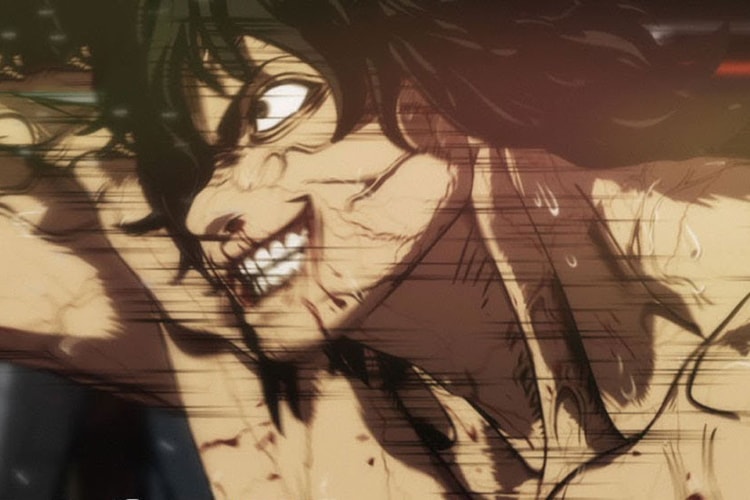 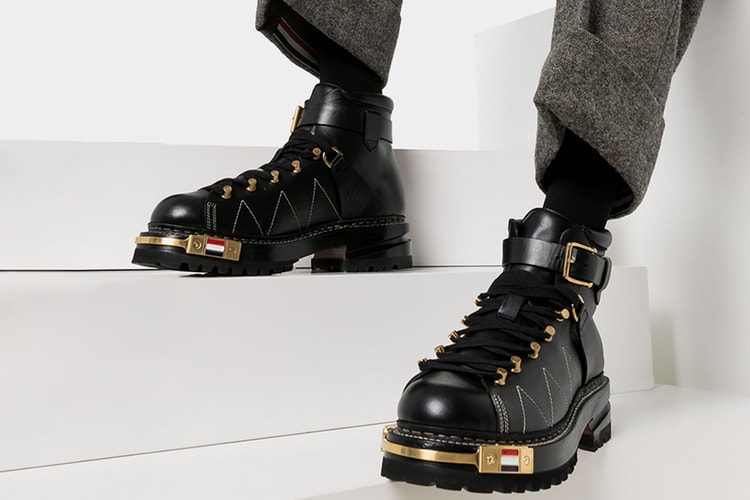 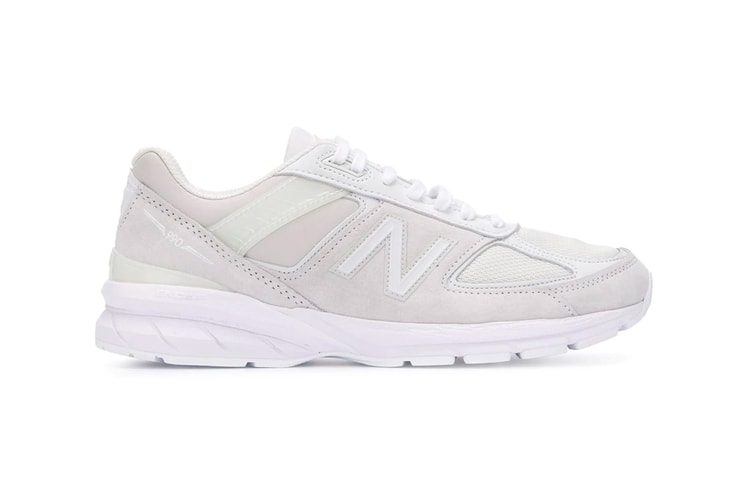 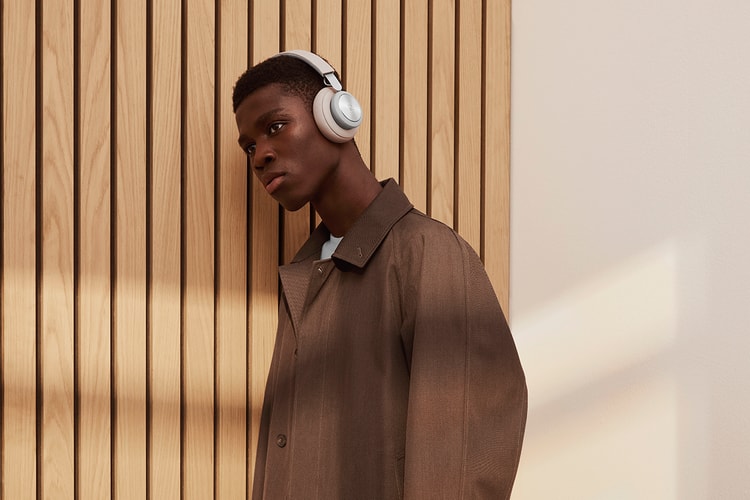 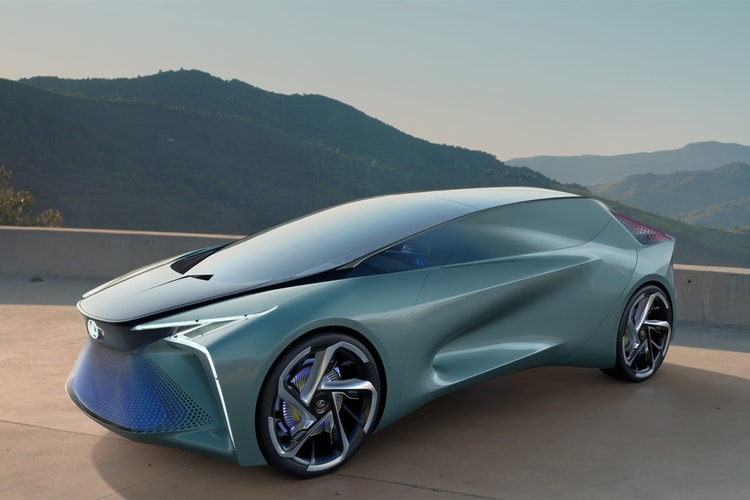 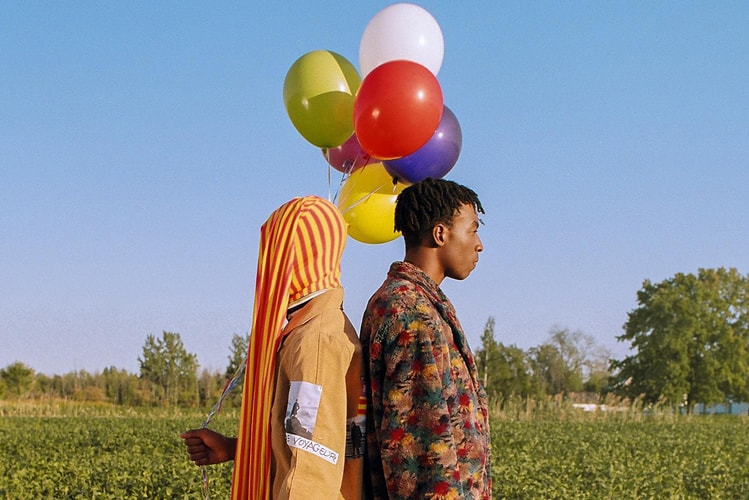 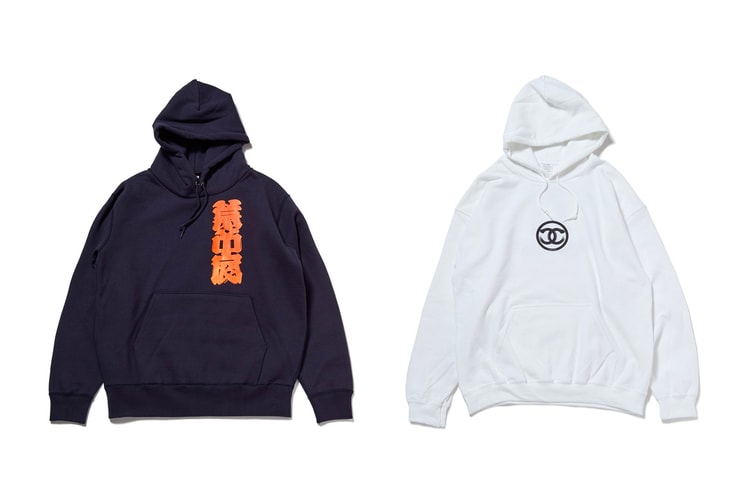