Netflix has revealed the official trailer for creator LeSean Thomas‘ 10-episode anime series Cannon Busters. The show is set to follow characters Philly the Kid, his transforming pink Cadillac, and S.A.M. as they navigate through a post-apocalyptic, technologically advanced world.

The series has been described by Thomas as “The Wizard of Oz meets Hidden Fortress with a dash of Escaflowne + Hip Hop and classic RPGS — all rolled into one ride of fun, suspense, action & wackiness,” according to Comicbook. The series was originally created as a comic in 2003 by the creator, who then went on to become a storyboard artist and character designer for The Boondocks and the animated Black Dynamite series on Adult Swim.

Check out the trailer above and watch Cannon Busters on Netflix right now.

In other entertainment news, check out the trailer for Nickelodeon’s Invader Zim: Enter the Florpus.

And in case you’ve missed it, check out our recent feature: “Enter the Anime Director Alex Burunova Wants to Introduce Newbies to the Genre.” 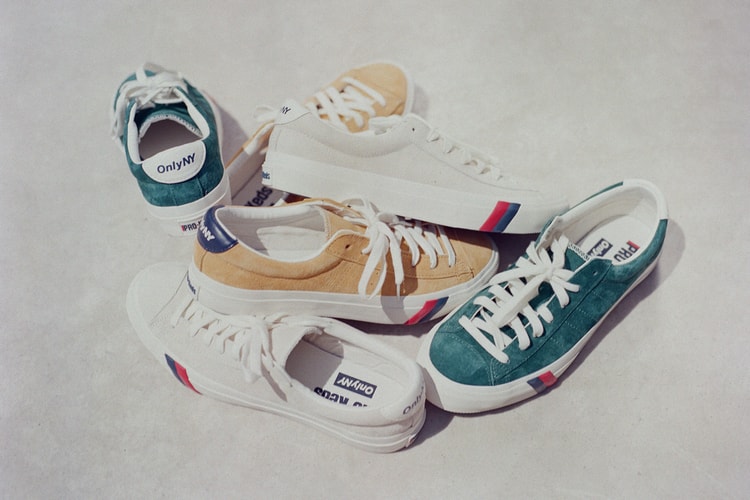 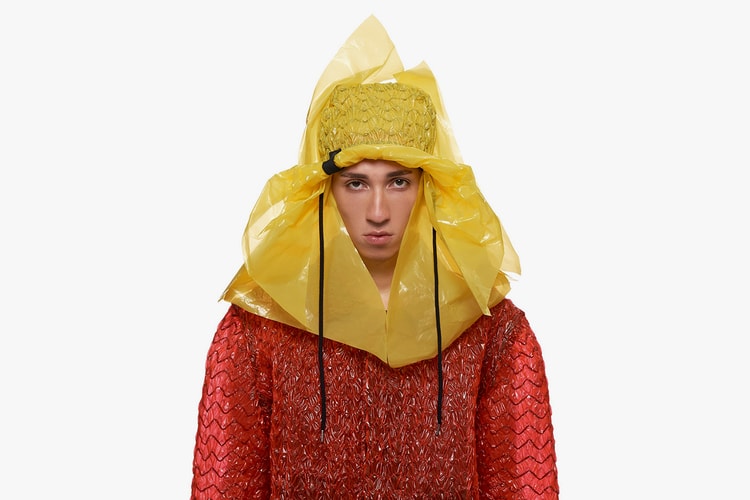 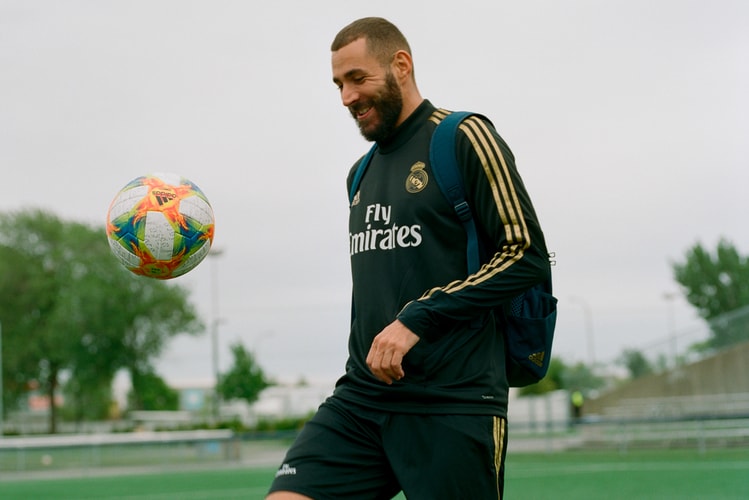 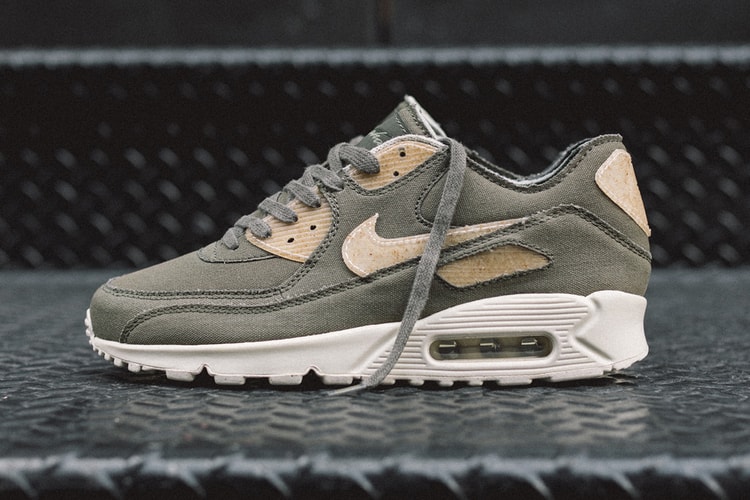 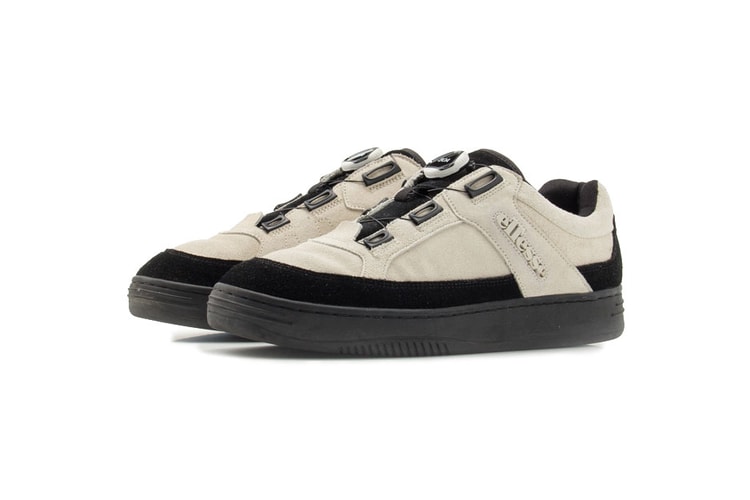