Ahead of his first leading role, Kyrie Irving and Nike are launching a special edition of the Kyrie 4. The “Uncle Drew” colorway celebrates the upcoming film hitting theaters on June 29. White dominates the majority of the upper with blue Swoosh logos on the lateral and medial sides. A nostalgic gum rubber outsole complements the upper with blue and orange speckles added to the midsole.

Arriving on June 26, the Nike Kyrie 4 “Uncle Drew” will retail for $120 USD at select Nike Basketball retailers. Take a look at the official shots above and let us know if you plan on copping. 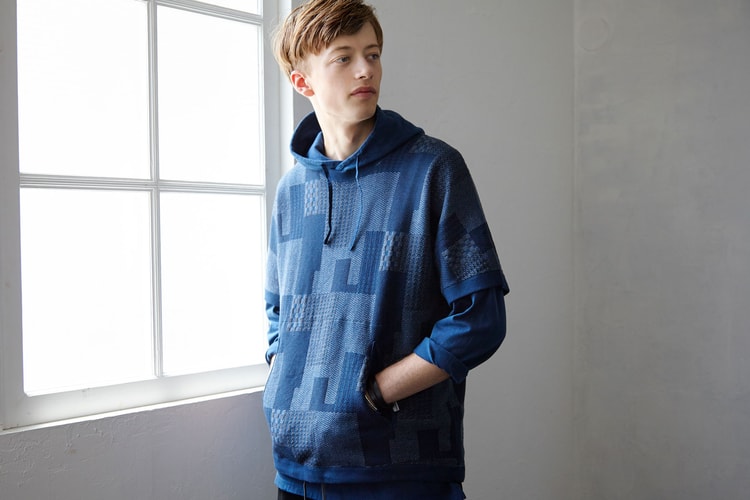 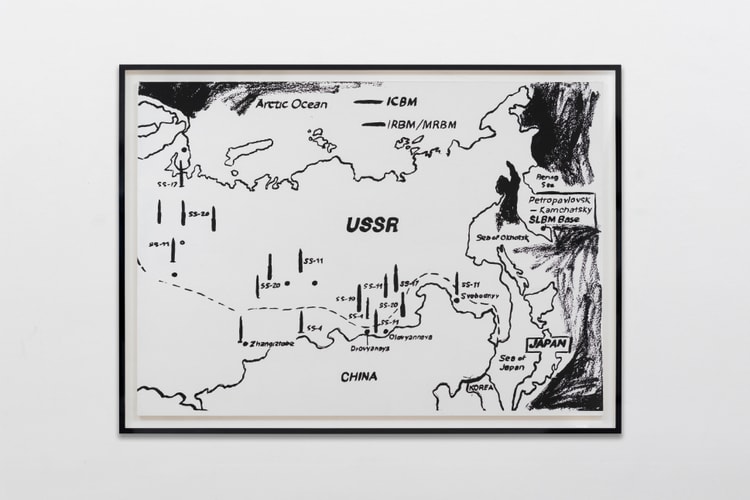 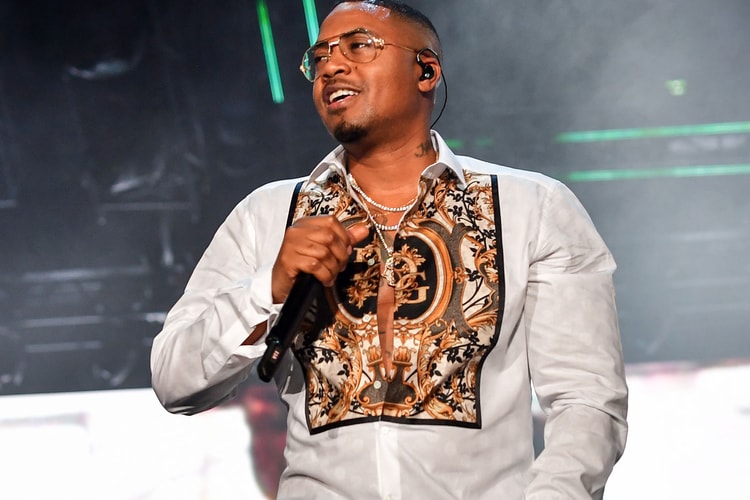 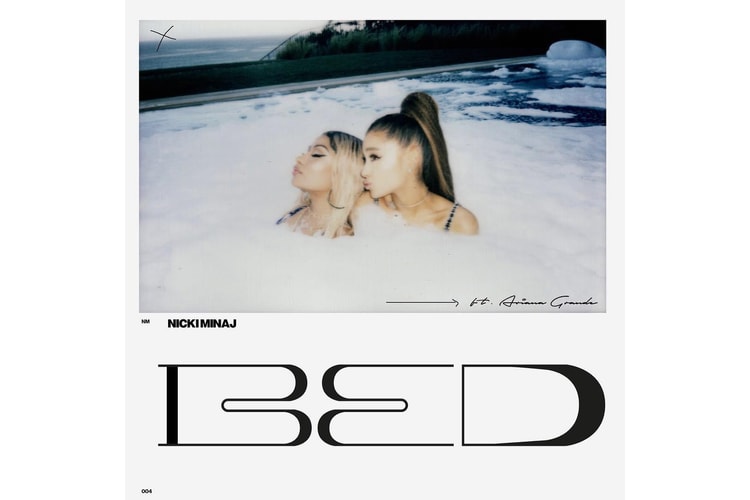 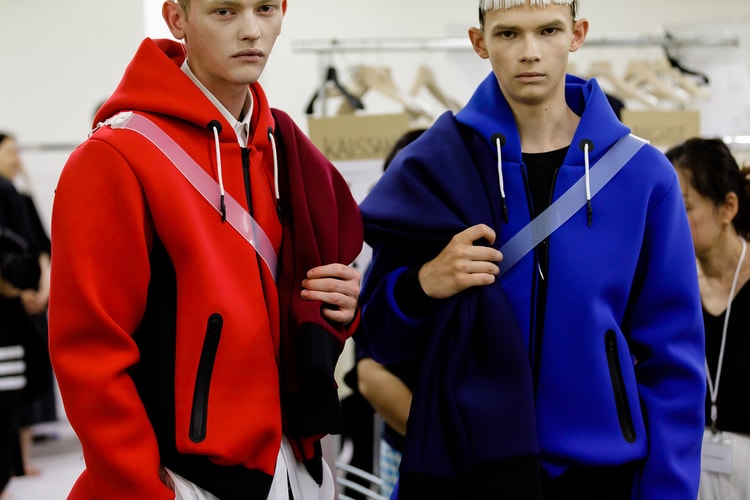 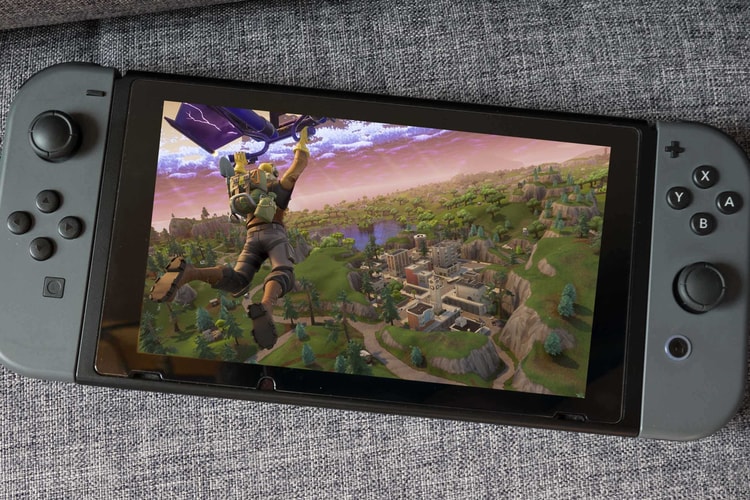