Justin Timberlake performed at Super Bowl’s LII halftime show yesterday evening, doing so while wearing a pair of ultra-rare Jordan III’s. The singer opened with his latest single “Filthy” before going into a medley of his greatest hits, which included a Janet Jackson-less rendition of “Rock Your Body” amongst his other hits such as “Señorita,” “Cry Me a River,” and other hits.

He also included a Prince tribute, after it was rumoured that the show would feature a hologram of the musician — something the artist himself was notably against while alive. Instead Timberlake sang “I Would Die 4 U” alongside a large video of Prince performing the song.

To celebrate the performance Nike released the pair of Jordan III’s Timberlake wore during the show, being briefly available on the SNKRS app. 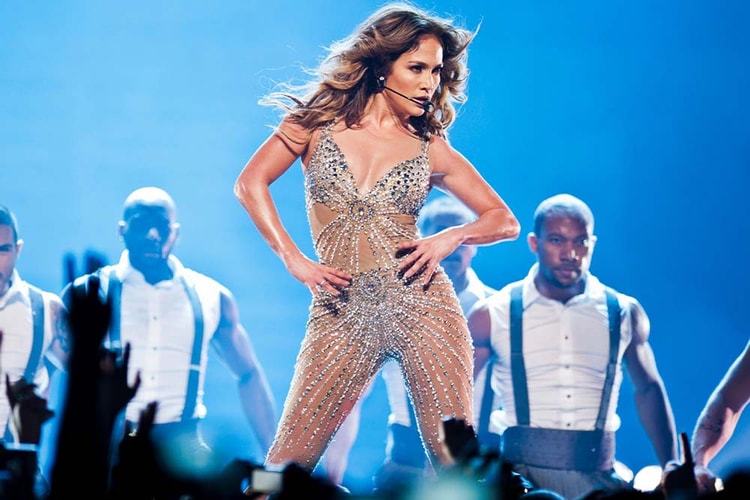 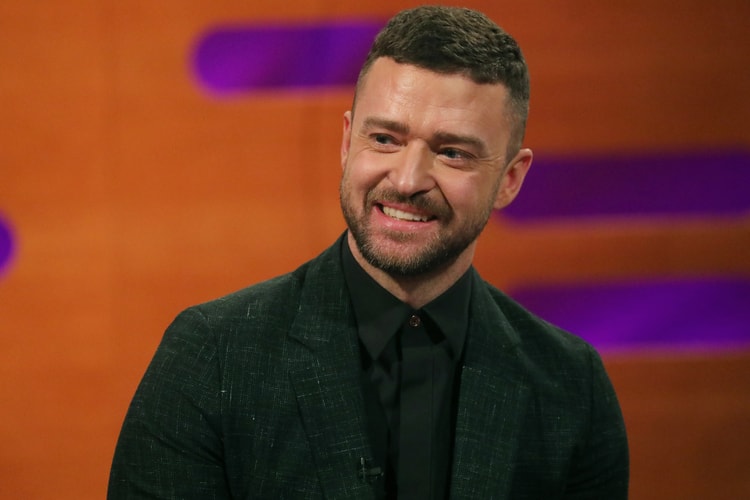 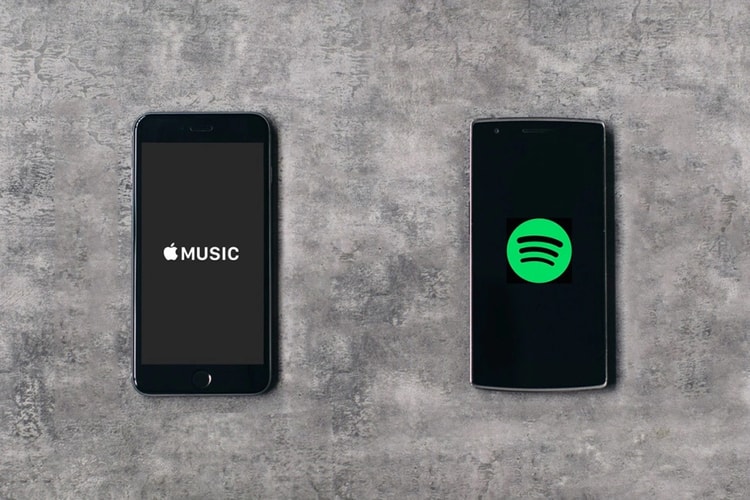 Apple Music Is on Track to Overtake Spotify 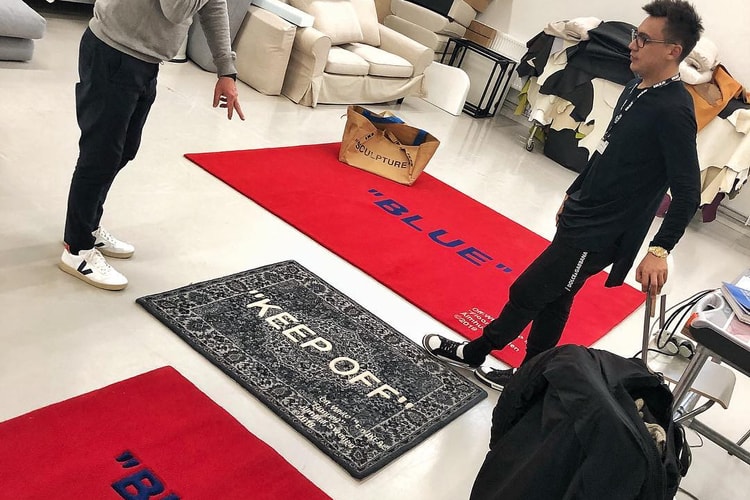 A Closer Look at the Off-White™ x IKEA Collaboration 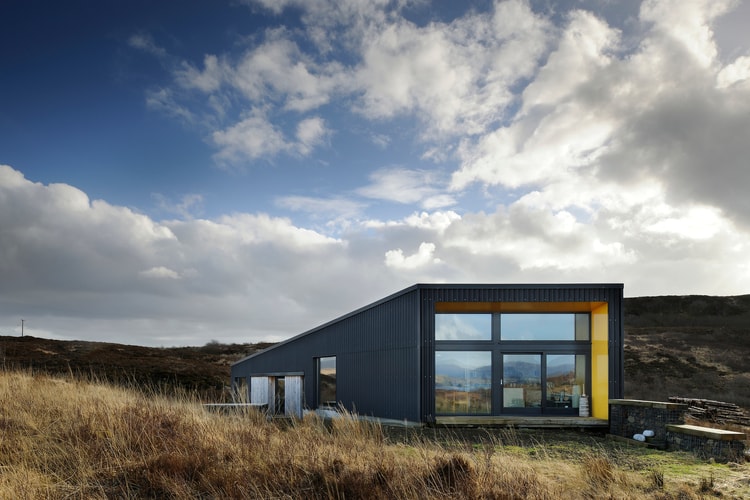 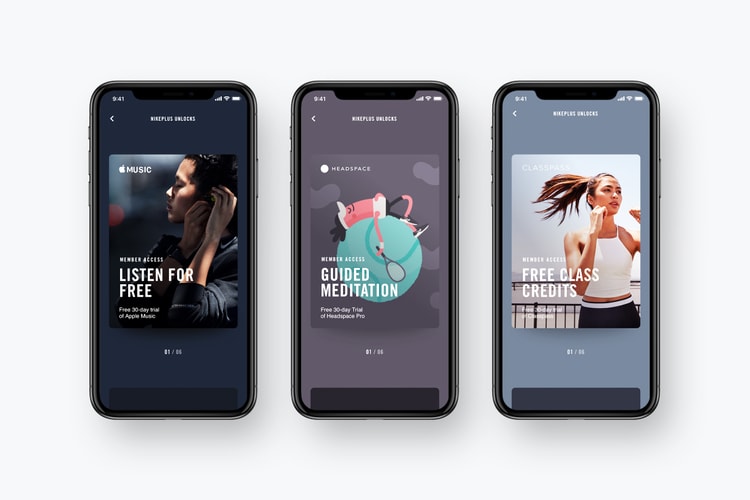 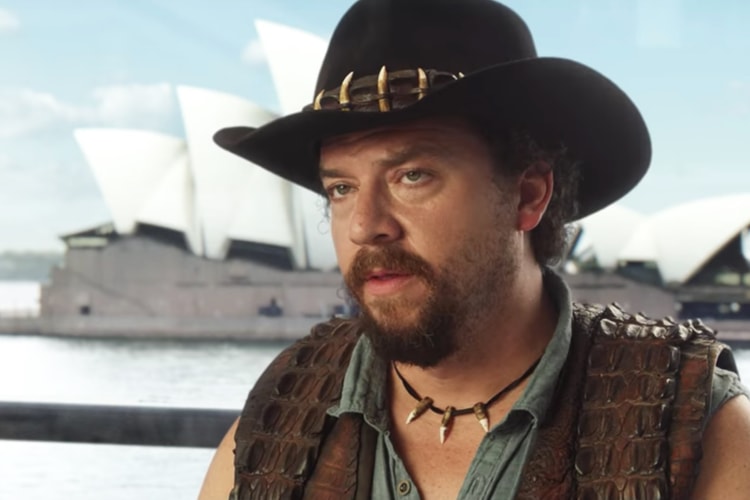 Why Australia’s Tourism Board Faked a ‘Crocodile Dundee’ Reboot 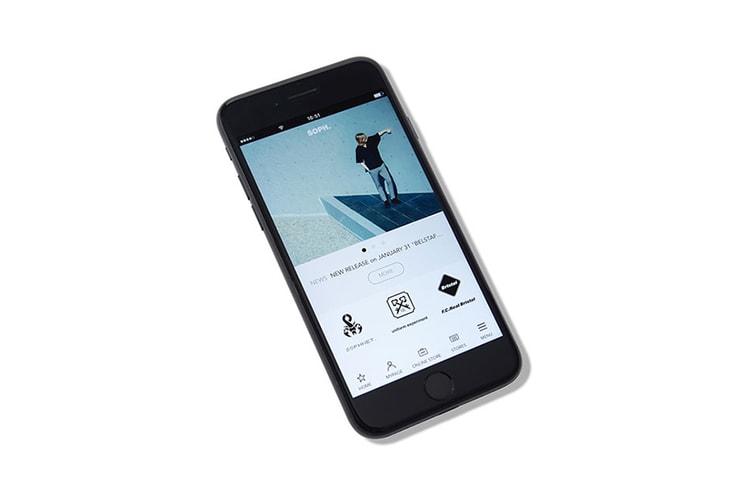 SOPHNET. Releases SOPH.App to Keep up With Its Latest Releases