Nintendo released its earnings for its fiscal third quarter of 2017, and the Japanese game company’s revenue reported to have reached ¥482.97 billion JPY ($4.44 billion USD.) Nintendo also reached surpassing forecasts of ¥407.86 billion yen ($3.71 billion USD,) and an operating profit increase of over 261 percent.

Nintendo sold 7.23 million Switch units in the three month period after selling 4.8 million units in its first 10 months. The Nintendo Switch in tandem with Super Mario Odyssey and Mario Kart 8 Deluxe got a huge boost in sales during the holiday. Its handheld 3DS console grew in sales in the U.S. during the holiday season as well thanks to the release of Pokémon Ultra Sun and Pokémon Ultra Moon in November, despite competition from its flagship Switch console.

Hits like the fall’s Super NES Classic Edition and mobile downloads of Super Mario Run and Animal Crossing: Pocket Camp played a part in Nintendo’s success as well. Given the console’s success, Nintendo has also increased its Switch sales projections to 15 million from 14 million. In other news related to the company, Nintendo’s latest venture Labo Kits are available for preorder. 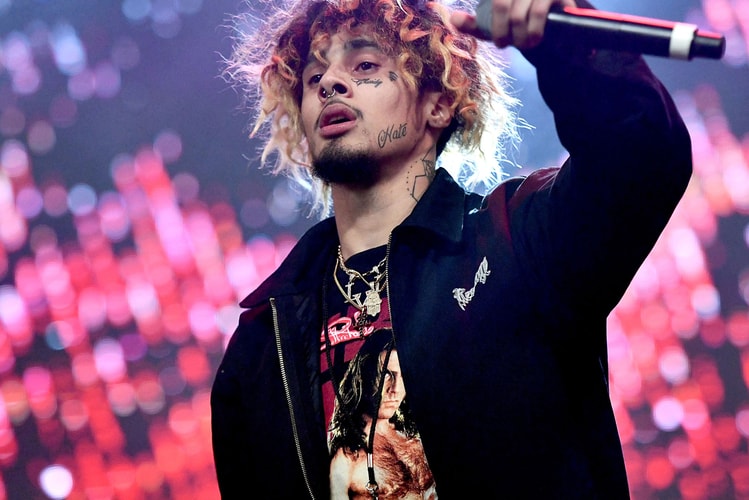 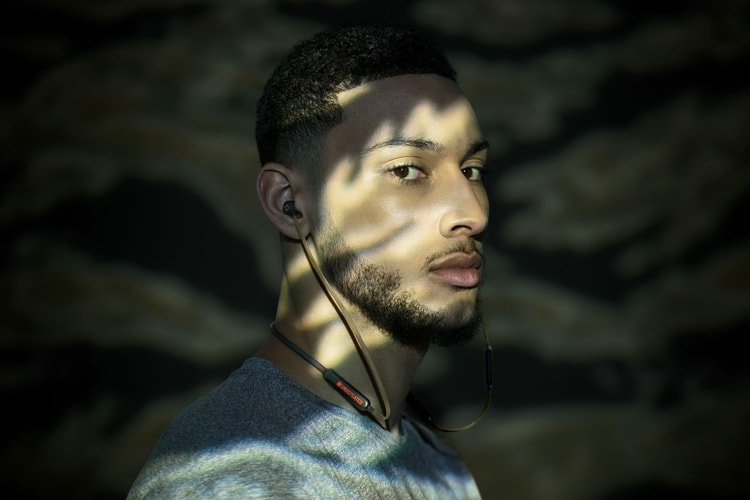 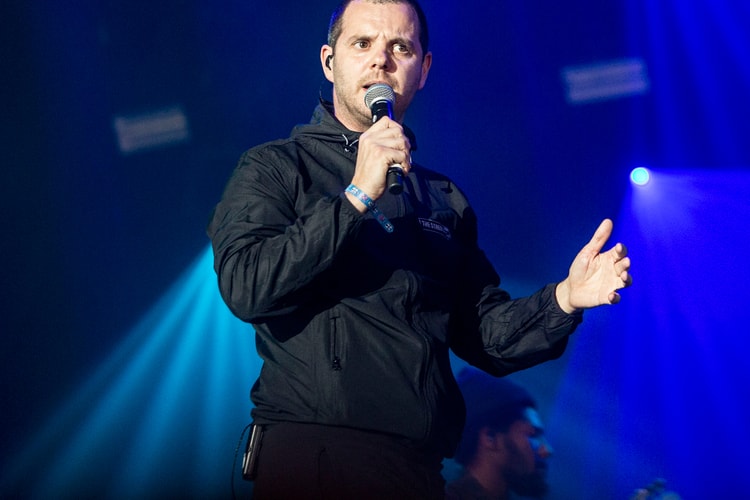 Mike Skinner Returns With a New Song From The Streets, "If You Ever Need to Talk I’m Here" 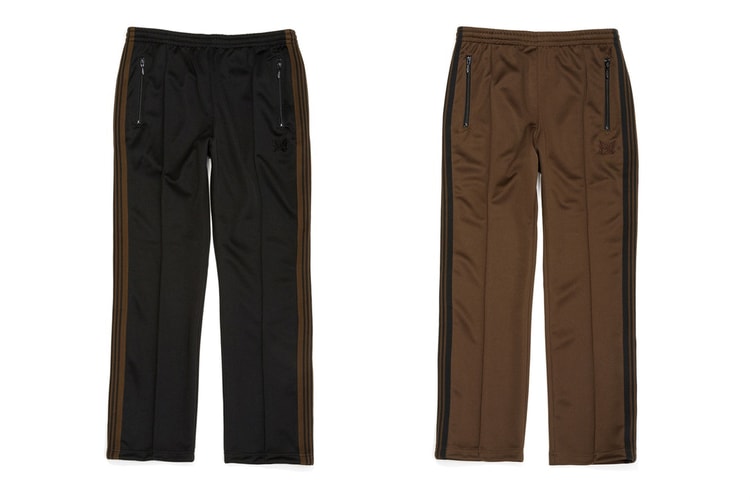 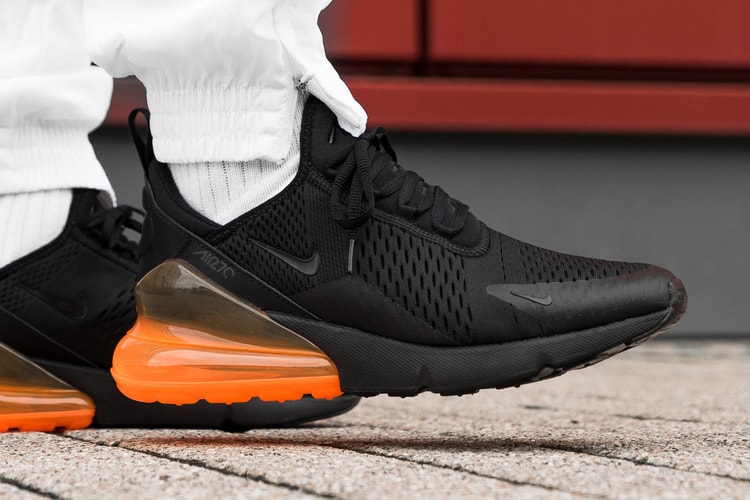 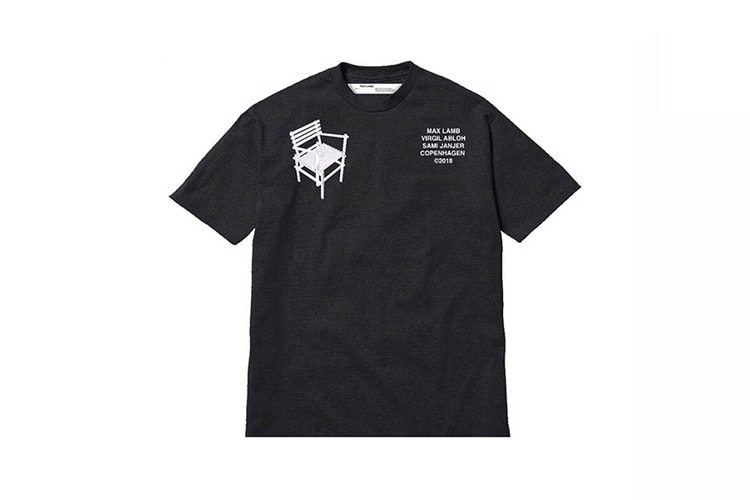