With both Supreme and Palace dropping the second installments of their 2017 fall/winter collections this week, the past seven days have seen some of this season’s most hyped pieces hit the markets. This coming week is also set to have some strong releases, with undoubtedly the most anticipated being Skepta‘s Air Max 97 collaboration, which is getting a much wider release than the artist’s first Nike silhouette. Other exciting products include a new addition to Eytys‘ footwear family, the latest collection of futuristic bags from Parisian label Côte&Ciel, and an exclusive capsule collection to mark Japanese favorites BEAMS‘ new pop-up in London’s Harvey Nichols.

To make things easy for you, we’ve put together the best products that are dropping in Europe this week, as well as all the information you’ll need about where to get them from.

For its latest collection, Munich-based A Kind Of Guise took inspiration from baseball in Japan, mixing the cut of vintage Japanese baseball kits with the brand’s commitment to making pieces in its native Germany. The “Nagoya Carps” collection is packed with well-made staple products such as caps, coach jackets and shirts. The fall/winter collection is available now from A Kind of Guise’s stores in Munich and Berlin, as well as select stockists and the brand’s webstore.

To celebrate the brand’s pop-up at London institution Harvey Nichols, Japanese label BEAMS unveiled a three-way collaboration with the store and Champion. The two-part capsule sees the three brands release a grey cotton blend sweatshirt and a mélange long-sleeve. Both pieces, as well as a range of Japanese items curated by BEAMS, are available now from Harvey Nichols’ London store and webstore.

With Raf Simons and now German magazine/clothing brand 032c producing their own branded duct tape, it seems like there’s a new unlikely accessory staple around. 032c’s bright red tape is meant to be stuck on anything you can find, as the brand explains it: “your front door, enemy’s car, cellphone case.” If you want to get customizing, the tape is available now from the 032c webstore.

Parisian bag brand Côte&Ciel is known for its minimal, futuristic design, and the label’s 2017 fall/winter collection is no different in that respect. Featuring the kind of backpacks that the brand has become known for — as well as new shapes and cross-body sidebags — the collection also sees the use of materials such as cowhide leather and memory tech. The collection is available now from the brand’s webstore.

Since the collab was announced a couple of weeks ago, Skepta’s Moroccan-themed Air Max 97 “Sk” has become one of the year’s most hyped footwear releases. The sneaker — which incorporates elements of Moroccan embroidery and one of Skepta’s favorite Nike colorways — is getting a widespread release, with Skepta telling HYPEBEAST, “I want as many people as possible to have this shoe.” The sneaker is available now from the Nike webstore, as well as retailers such as END. and Footpatrol.

The latest collection from A.P.C. and designer Louis W. sees the French brand release some strong outerwear and knitwear pieces for the colder months ahead. Key items such as shearling jackets and suede bombers sit alongside chunky knitted jumpers and simple trousers. The collection, which is priced between $370 USD and $3,230 USD, is available now from A.P.C.’s webstore.

Swedish footwear brand Eytys has made a name for itself due to the brand’s minimalist aesthetic. The latest addition to the family is the Angel silhouette, a heavy-duty trail shoe that takes inspiration from the barrio style of East Los Angeles in the mid-’90s. The chunky silhouette is available in all-black, “Dune,” or black and white with a gum sole. The Angel is set to drop from select retailer on September 7. 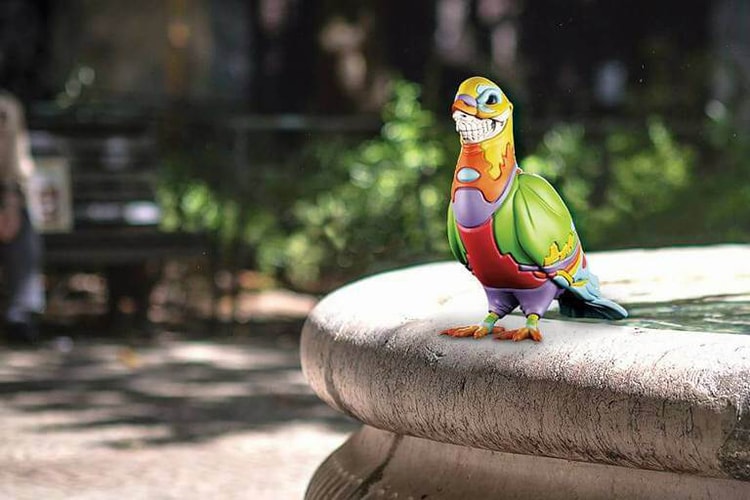 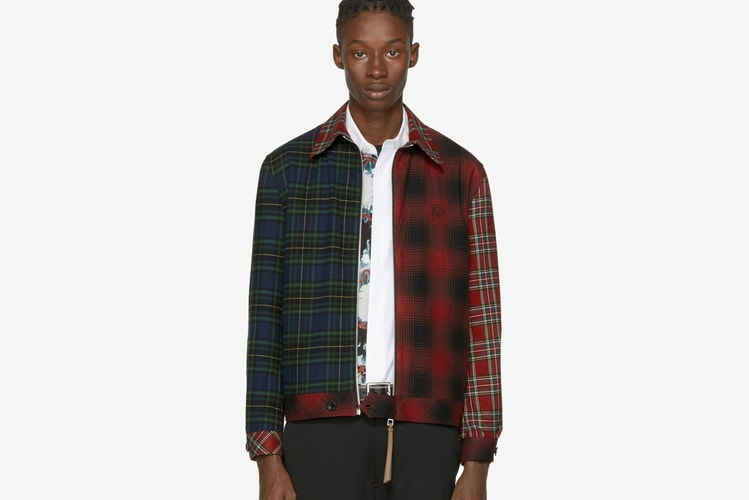 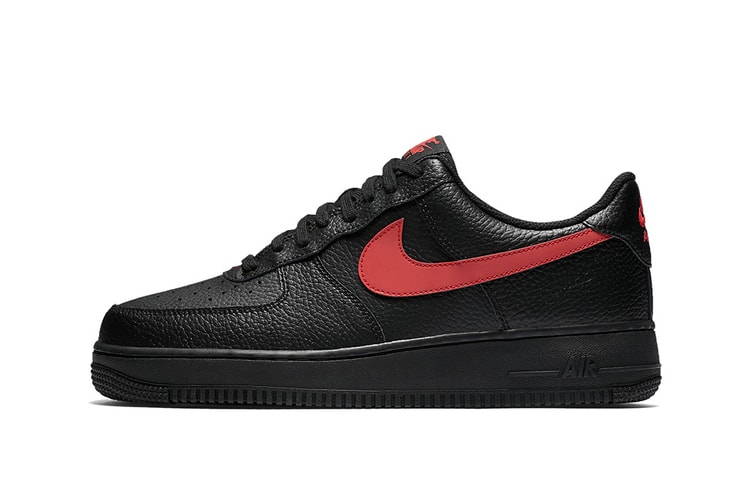 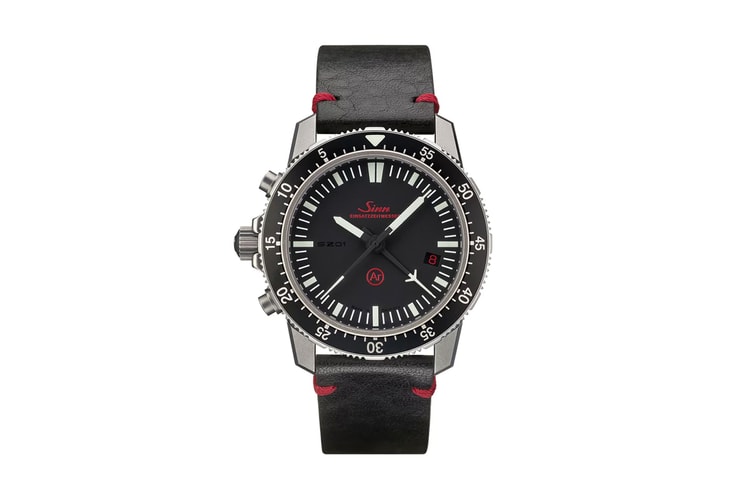 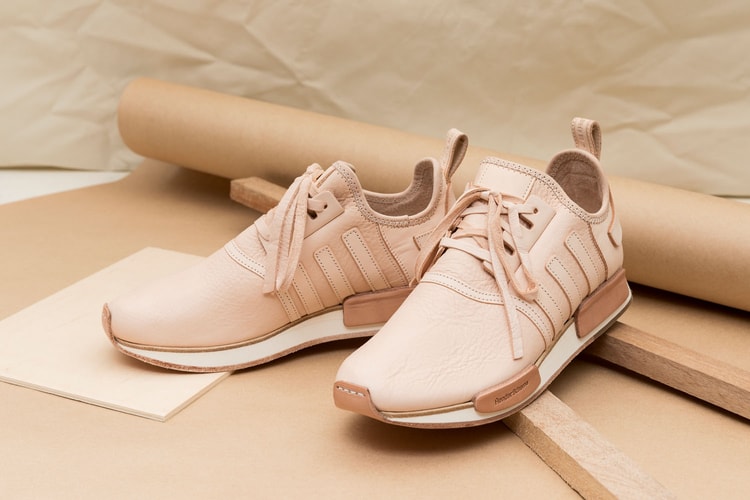 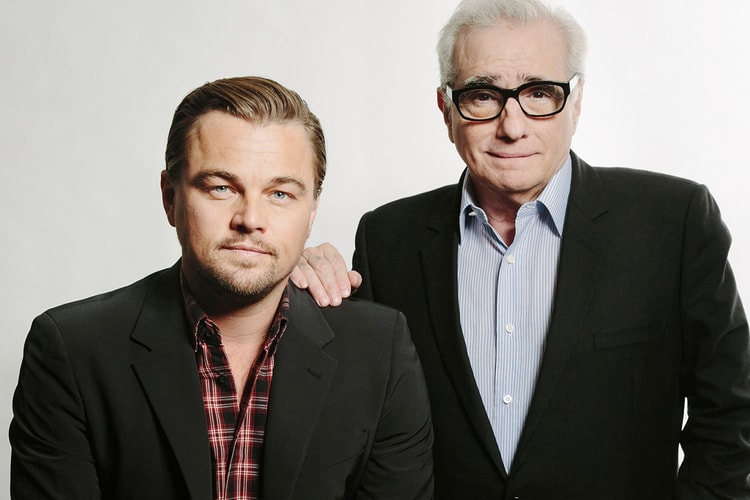 Warner Bros. Is Believed to Be Targeting Leonardo DiCaprio to Star as Joker in Upcoming Film