German car company Audi has released the official details of its new A8 model. As the A8 is a key Audi flagship, the car is often the first to be fitted with cutting-edge technology, and this model is no different featuring a 48-volt electrical system and a new lavish interior. Arguably the most exciting addition to the fourth edition of the model, however, is the use of artificial intelligence to enhance its self-drive capabilities. At speeds below 37.3 MPH, the new Audi AI technology will control the starting, accelerating, steering and braking of the car, which Audi says will allow the driver to do something else, including watching the car’s on-board TV.

After you’ve checked out the new A8, take a look at another newly announced car, with the 1960’s inspired Effeffe Berlinetta recently being unveiled. 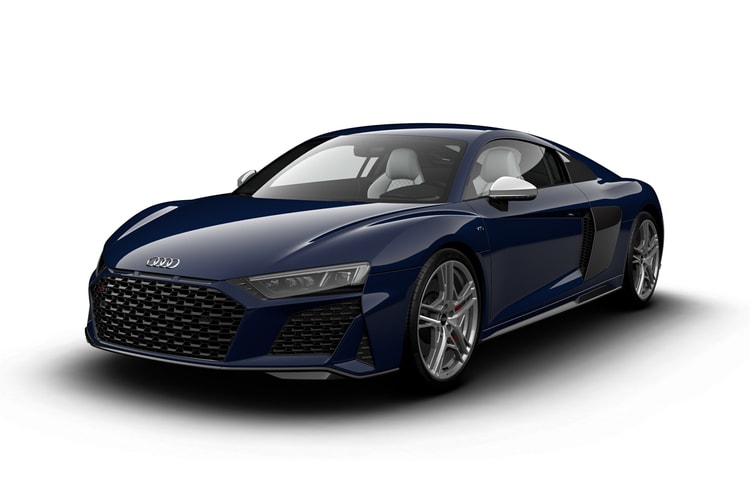 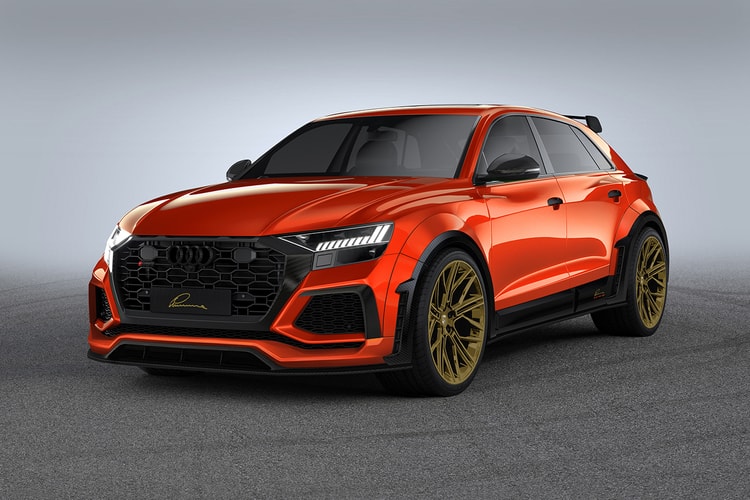 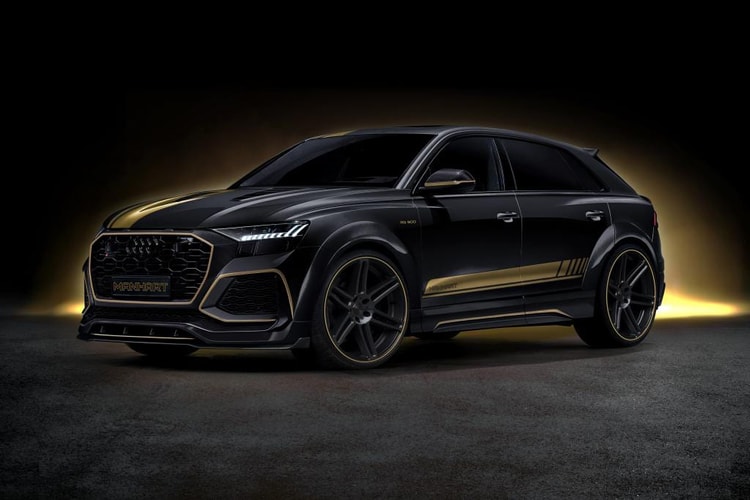 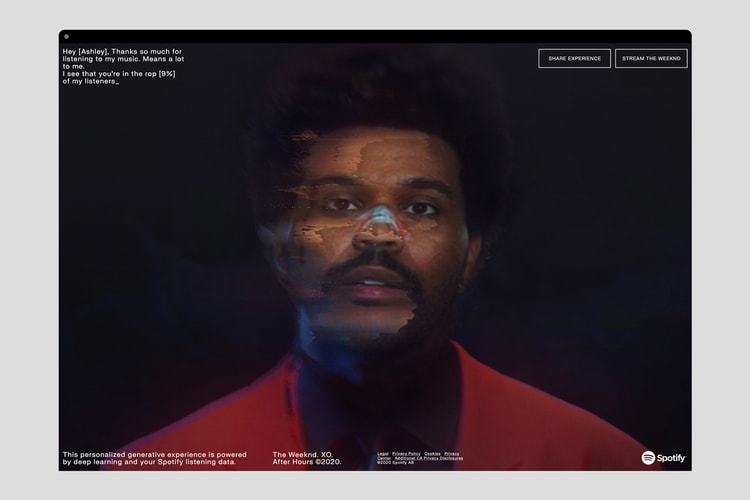 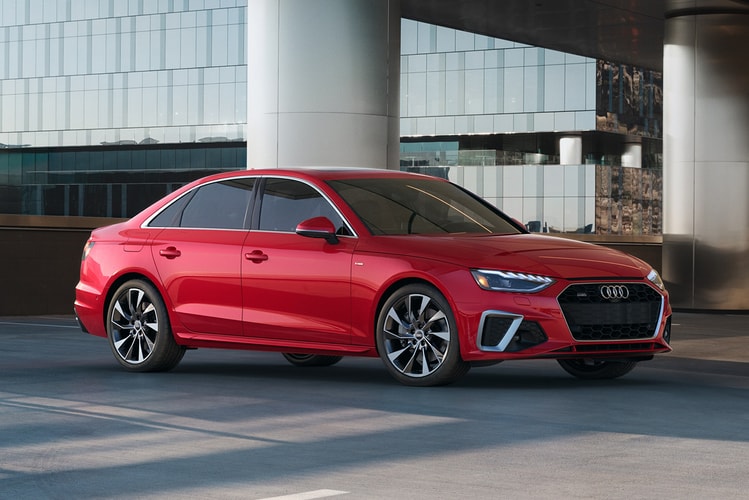 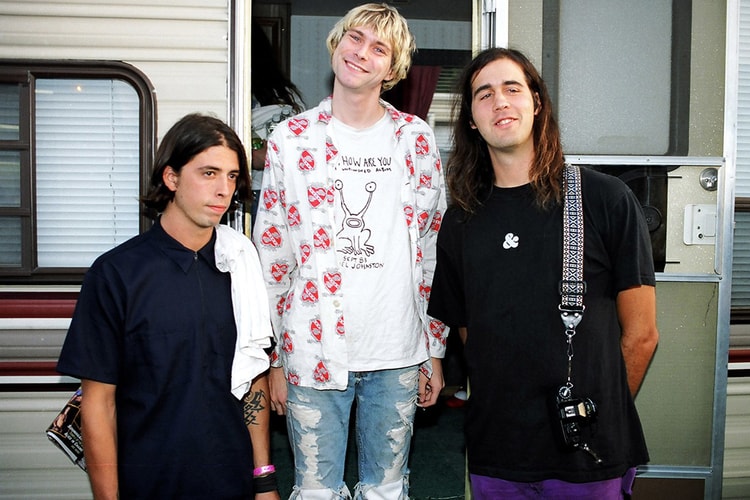 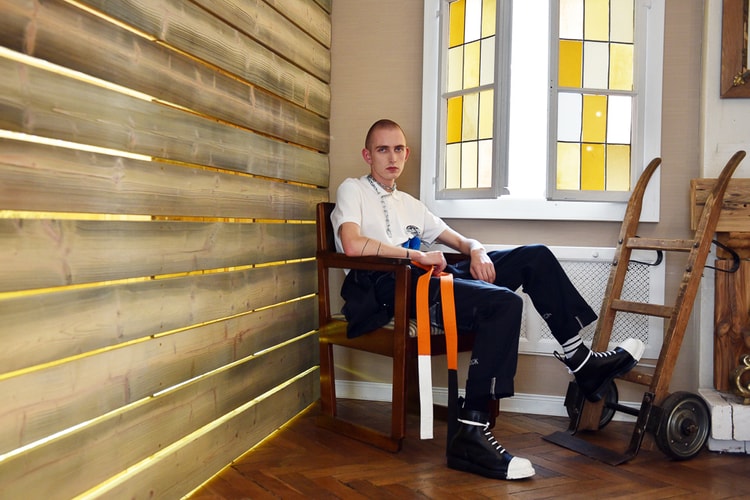 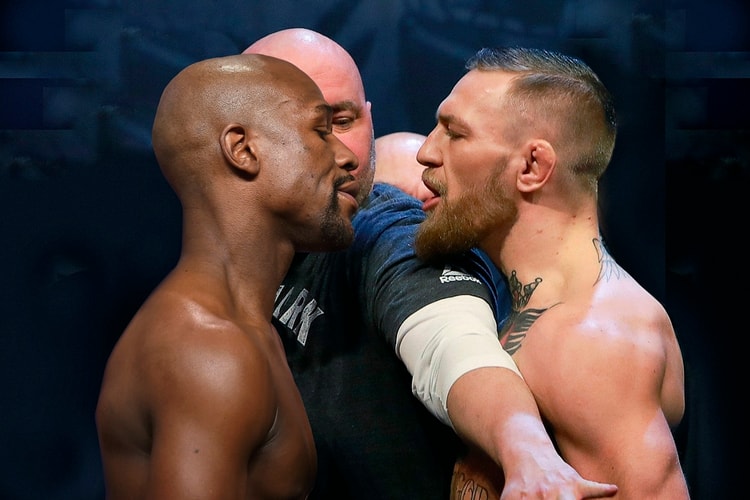 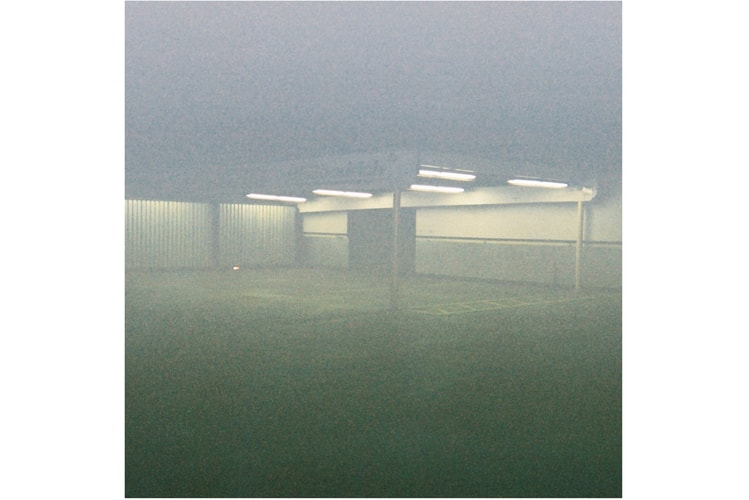 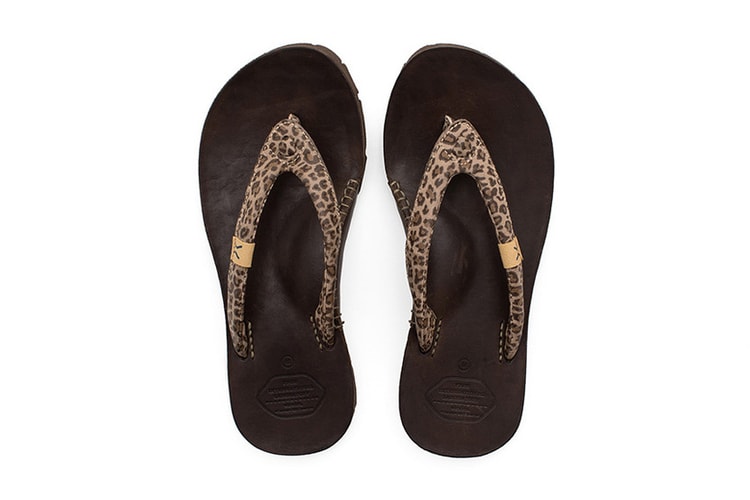 visvim Channels the Animal Kingdom for Its Summer-Ready Sandals 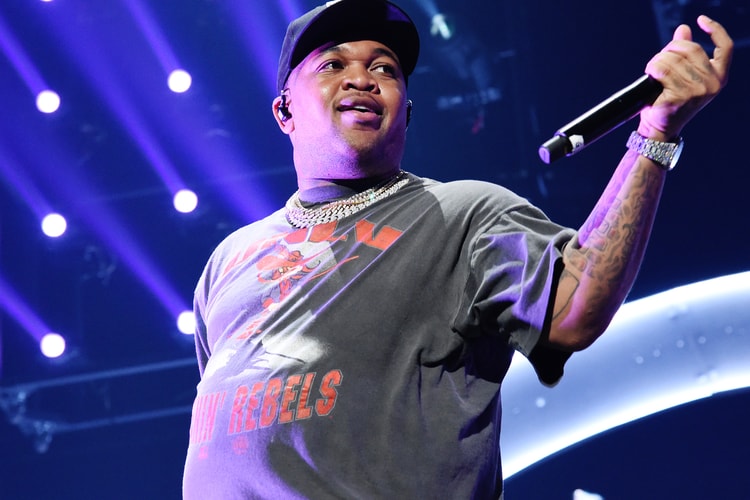 The Los Angeles-based producer puts an eclectic spin on songs from your favorite rappers.
By Davis Huynh/Jul 11, 2017
Jul 11, 2017
0 Comments 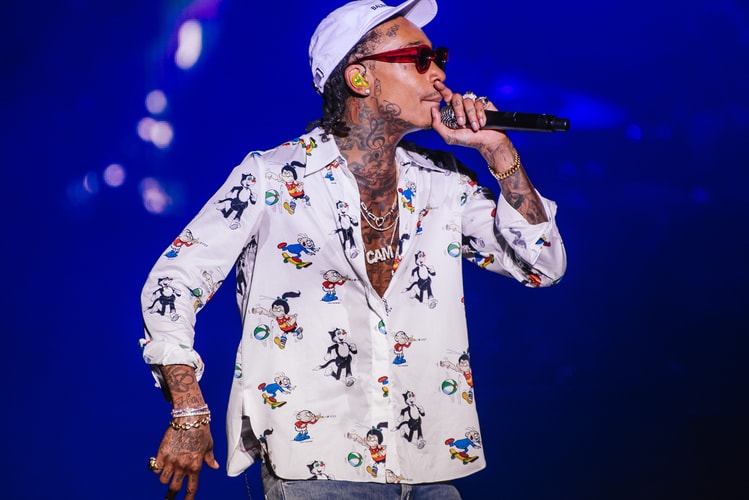