Netflix has just unveiled a new cryptic teaser trailer for Stranger Things Season 2. Accompanying the latest clip is a synopsis on what viewers can expect from the upcoming installment. In short, the next series will aptly follow up with the inaugural season taking place in Hawkins, Indiana in 1984. The community is still recovering from the wrath of the Demogorgon with tidbits of confidential information leaking from Hawkins Lab. Furthermore, ”Will Byers has been rescued from the Upside Down but a bigger, sinister entity still threatens those who survived,” a press release proclaimed. As evident in the poster above, another look at the giant crab-esque monster lurks within the clouds, confirming that it’s the next big bad for the group to defeat.

In case you missed it, fans got their first look at the season 2 during this past Super Bowl event back in February. Check out the new teaser trailer below alongside an official poster above. Stranger Things Season 2 is slated to premiere on October 27 on Netflix.

Some doors can’t be closed. #StrangerThings2 arrives on October 27. pic.twitter.com/NALL5HQalg 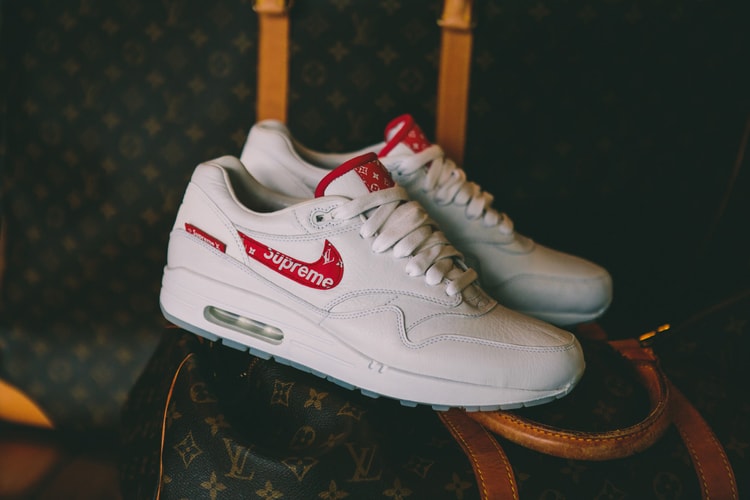 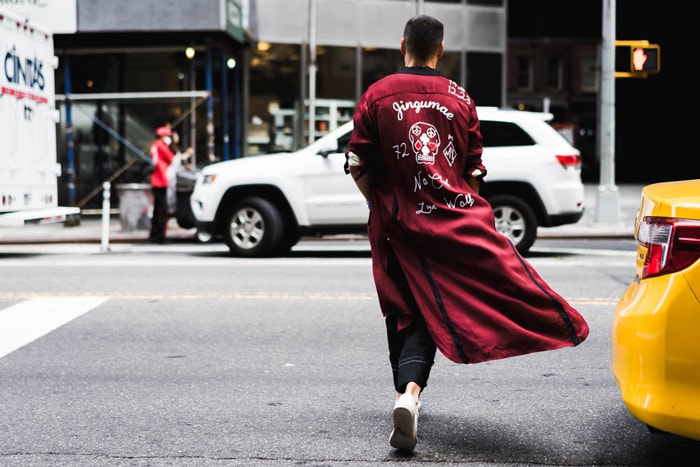 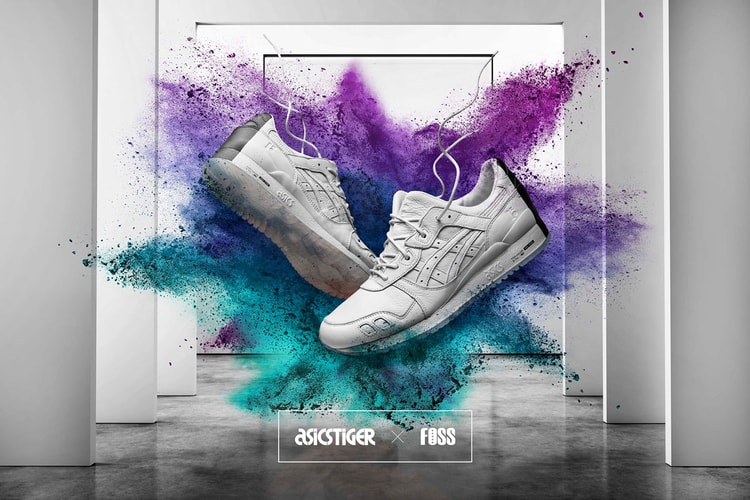 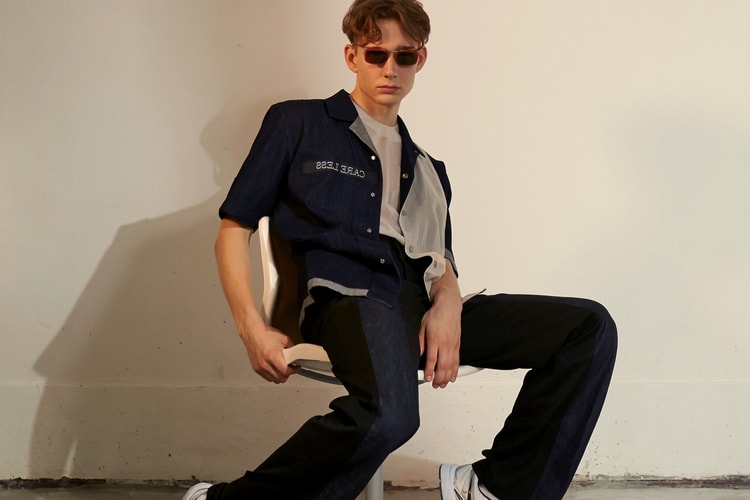 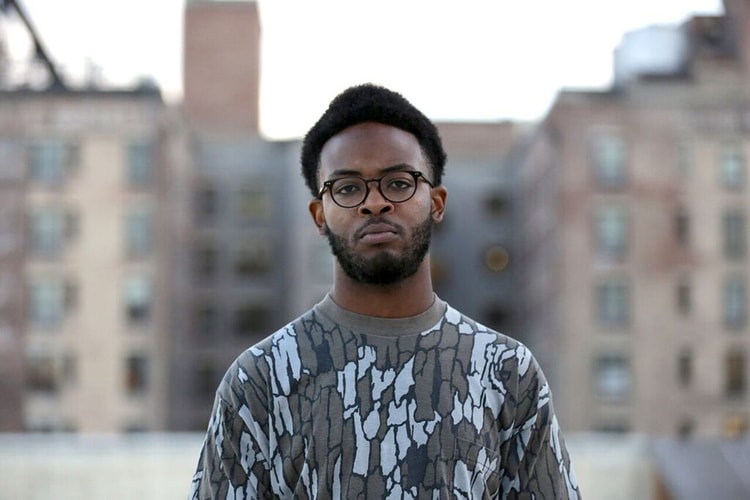 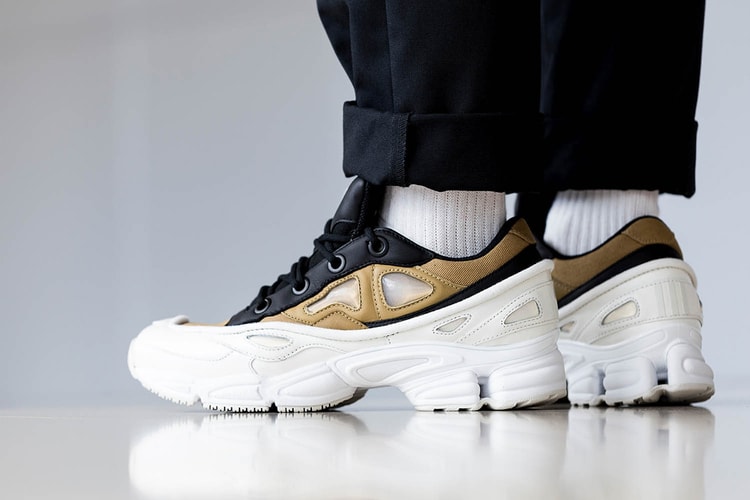