Earlier this month, Library Street Collective launched a charitable platform called Alliance that allows artists to donate 100 percent of the sale of their works to a non-profit organization of their choice. The second installment of the initiative features Josh Sperling’s sculptural work titled Double Bubble M. Sperling blurs the line between painting and sculpture, using a layered plywood technique to create abstract works that produce an illusion of depth.

“The US government has a proven history of implementing legislation that is racist,” said Sperling. “The unjust consequences of these racist laws have spread to many parts of our society. Voting, education, community and policing will all need to be reformed. For this reason I had a hard time choosing just one organization to support.” All of the proceeds from the sale of Double Bubble M will be split equally between 15 different organizations fighting for racial justice, such as the Justice for All Action Fund, Unicorn Riot and the National Black Trans Advocacy Coalition.

Bids will be accepted from now until July 31 at 9 p.m. EST. Head to Library Street Collective’s website for more information.

Elsewhere, Jean-Michel Basquiat’s $100 million USD painting will be on view at the Art Institute of Chicago beginning this Thursday. 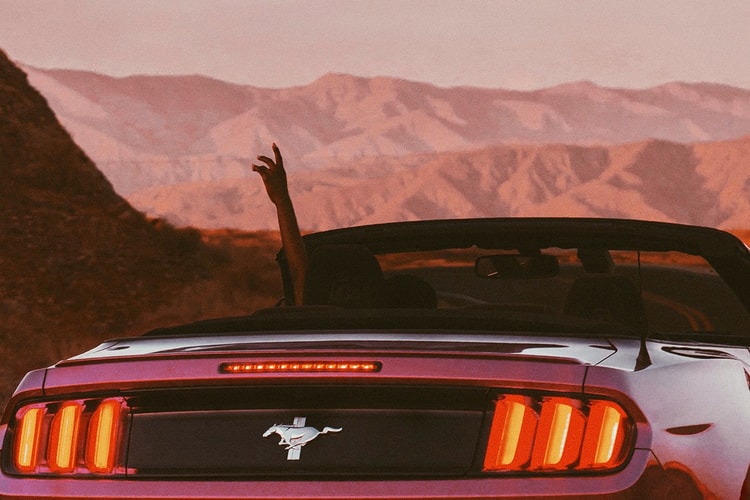 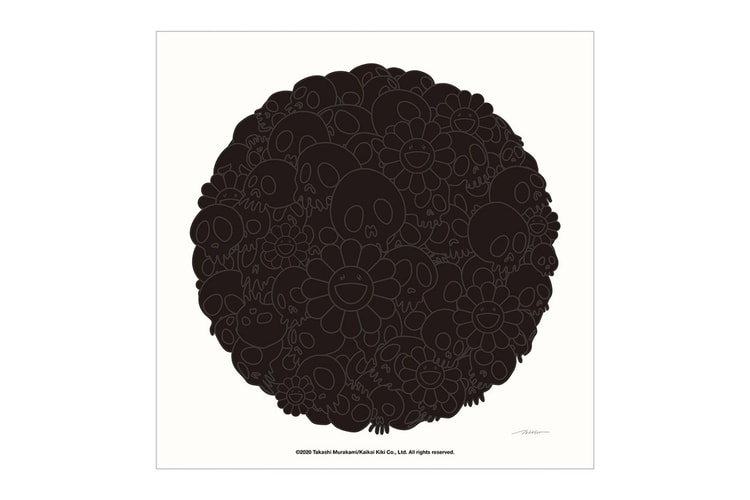 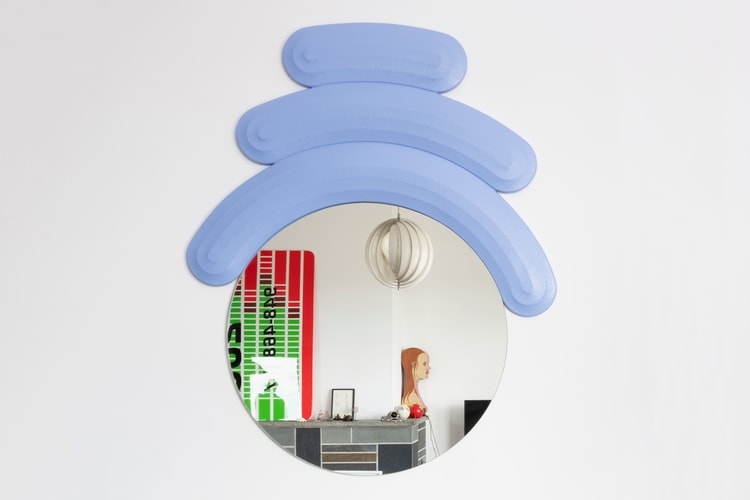 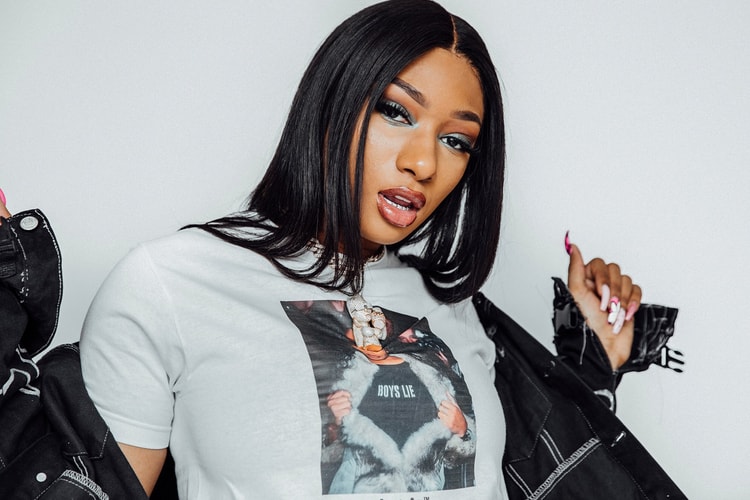 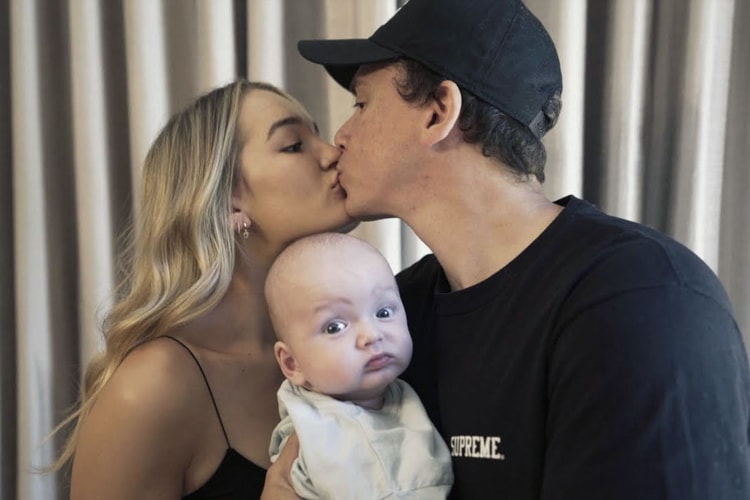 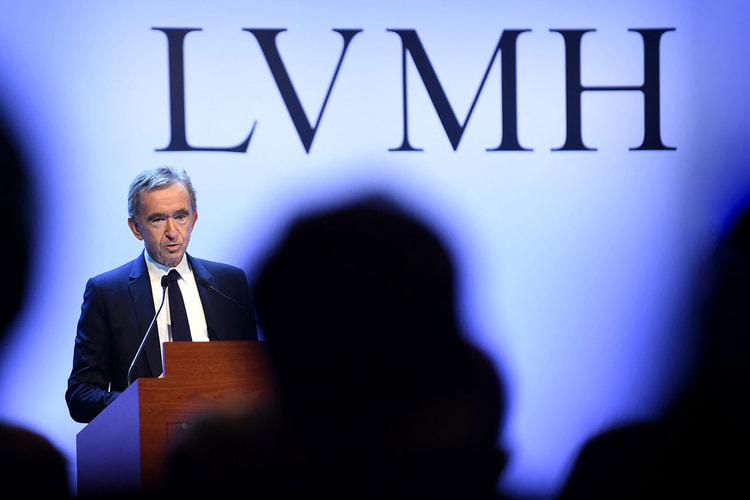