Bloomington, Indiana-based band Hoops returns with their third single of the year in “Glad You Stayed” from their sophomore full-length project Halo out October 2 via Fat Possum. Life-long friends Drew Auscherman, Kevin Krauter and Keagan Beresford made a lasting first impression with the group’s debut LP Routines, but took some time off due to anxiety, expectations and tapered momentum.

“I think we had lost a lot of steam,” band member Kevin Krauter said of the hiatus in a recent press release. “Hoops wasn’t moving forward organically. It was being dragged along.” The new song centers around the concept of a long-distance relationship. It’s also the first track that the band has written fully together. “I had to rediscover why I wanted to be in a band and make songs and perform,” Keagan Beresford said of the three year break. “I had been having a lot of anxiety when I was onstage. I wasn’t even thinking about playing. I was just thinking about getting through the set without falling on my face. It’s crazy to think about all the shows we did where I wasn’t really present.”

Their surprising return happened organically, and after some jam sessions in late-2019, they debuted “They Say” from late-January. Last month, they released “Fall Back” and announced a release date for Halo. “Glad You Stayed” serves as the intro to their upcoming 11-track offering and deals with the story of a friend’s attempted suicide. “It was the first time I had experienced something like that,” Keagan Beresford detailed. “It brought a whirlwind of conflicting emotions, but more than anything I was just happy they survived.” 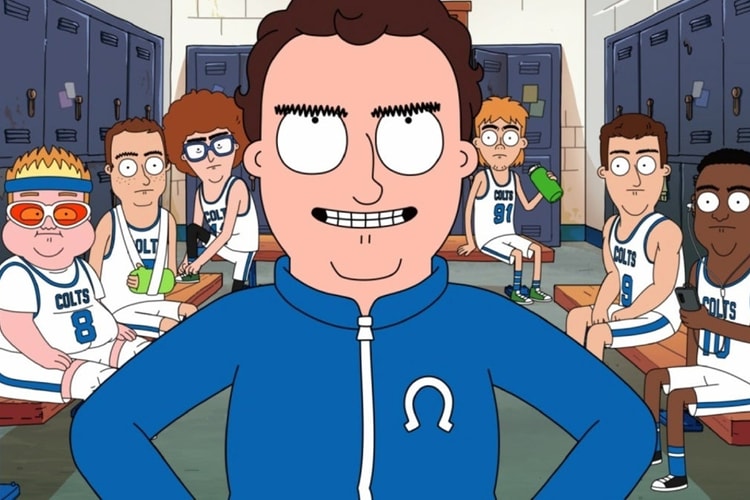 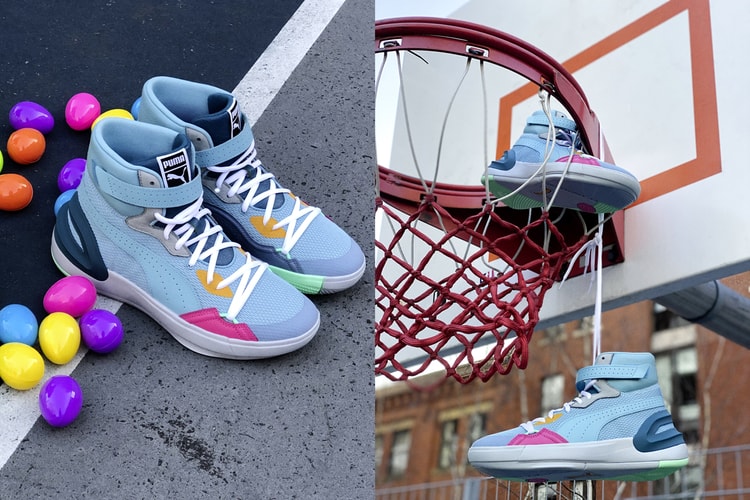 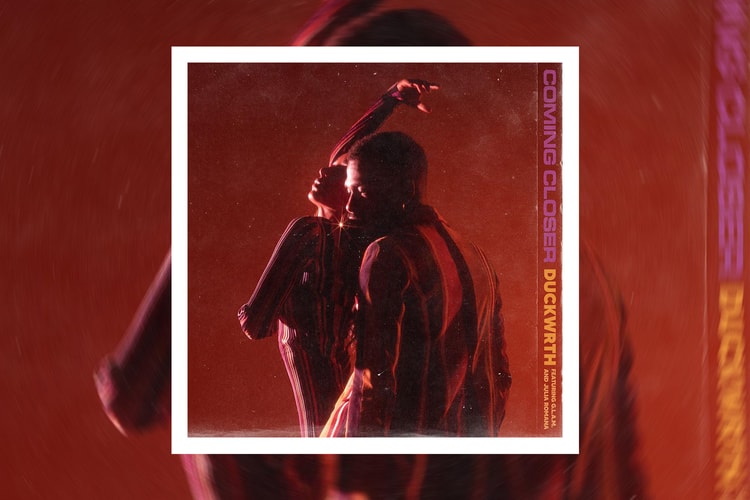 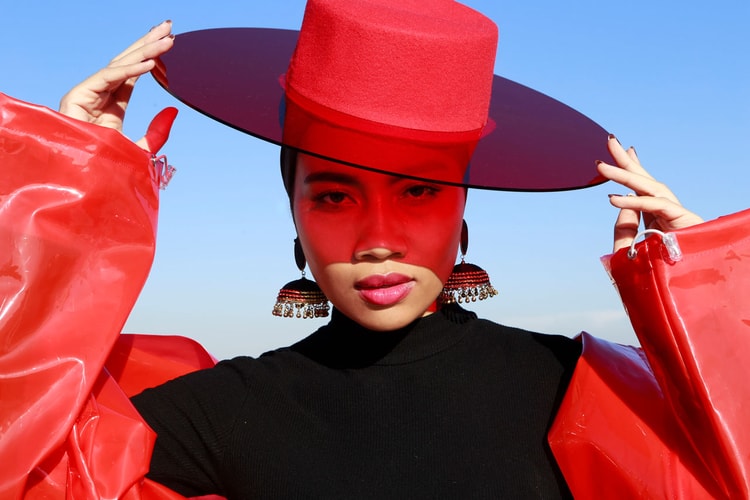 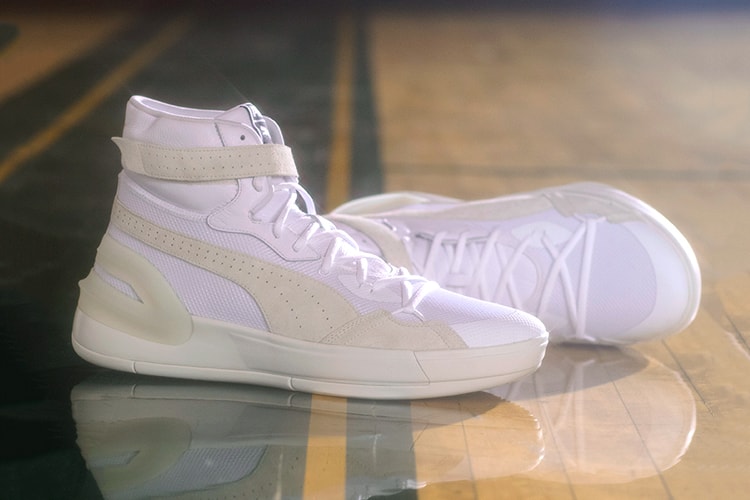 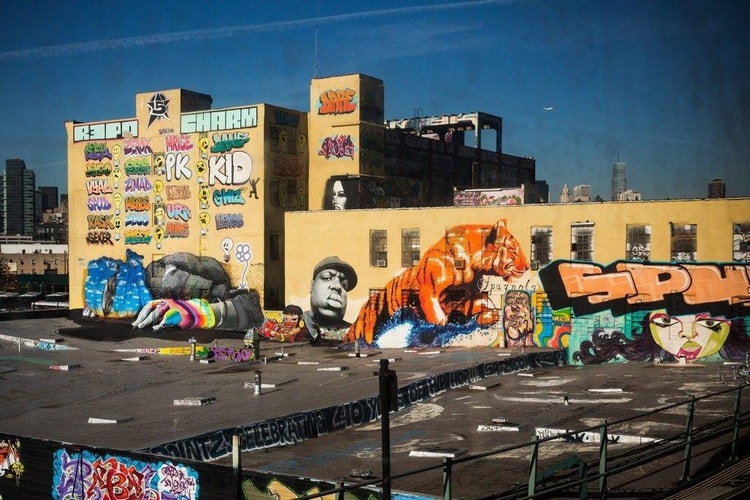 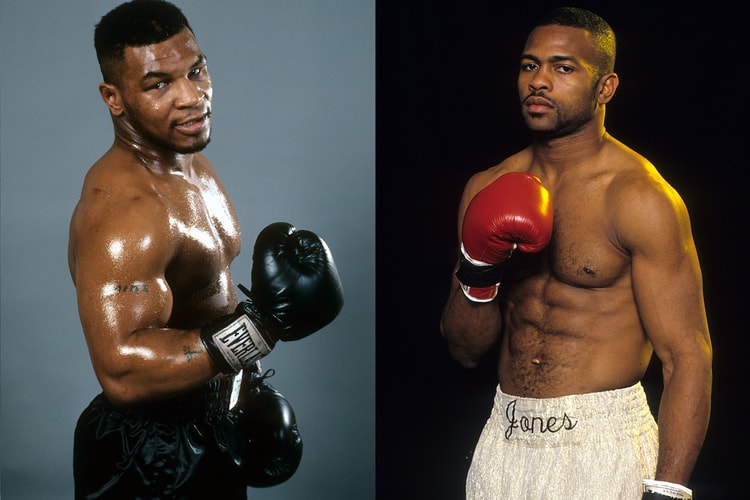 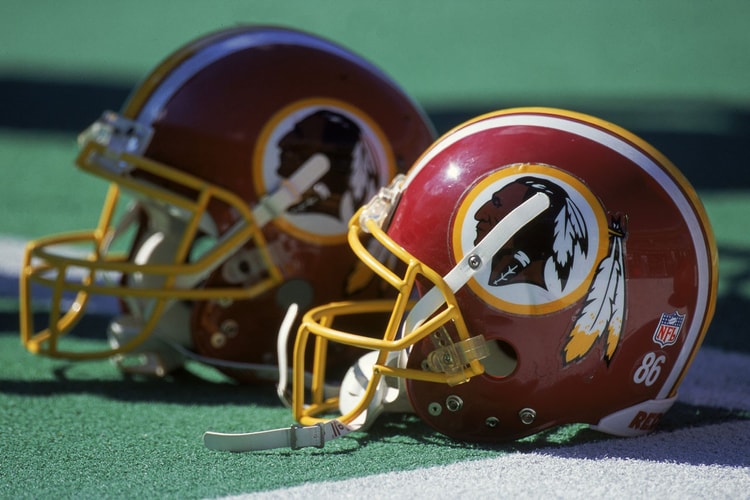 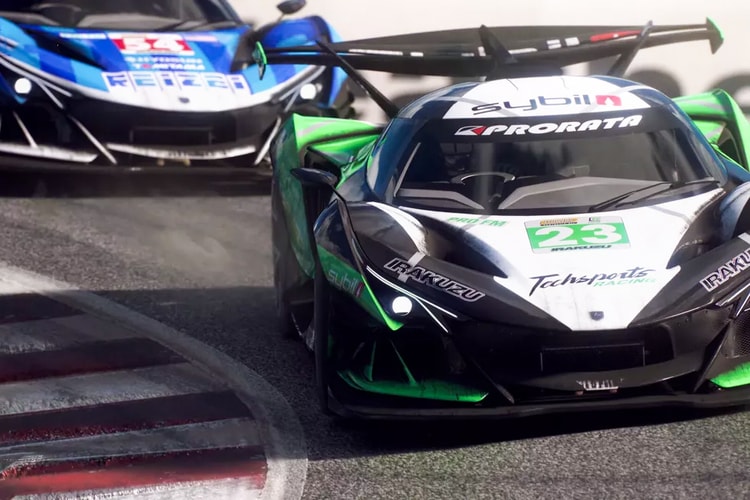