Billboard has announced that it will no longer count album sales bundled with merchandise and concert tickets for its Billboard 200 and Hot 100 charts.

In a lengthy statement, the music company explained that all albums sold with merchandise or concert tickets must be promoted as an add-on for those purchases in order to be counted on its charts. If the album is offered as a single-price option without its actual cost disclosed to the consumer, it will not reflect as a sale on the charts.

In addition, physical albums or singles sold as a bundle with digital downloads will no longer be counted as digital sales. This new rule eliminates “the practice of “spontaneous” non-manufactured items being used to influence first-week chart rankings,” and the physical item will only be counted in the official tally once it is shipped to the consumer.

Billboard stated that the new rule will eradicate the practice of selling vinyl, CDs and other physical releases that will not be sent to consumers for weeks or months, specifying that this practice has recently been used by Tekashi 6ix9ine, Justin Bieber and Ariana Grande in order to boost their positions on the charts. Earlier this May, the formerly incarcerated rapper accused Grande and Bieber of manipulating the numbers of their No. 1 hit “Stuck With U” by purchasing 30,000 of its 60,000 units with “six credit cards.”

“Billboard is implementing these changes to address widespread concerns that an accurate measure of consumer intent — which has been the basis of the Billboard charts since their inception — is being undermined by increasingly-common bundling practices,” the company wrote. “The new guidelines will better ensure that Billboard chart rankings more accurately reflect the conscious purchasing decisions of consumers and level the playing field for all artists.”

Elsewhere in music, a Juice WRLD documentary is in the works. 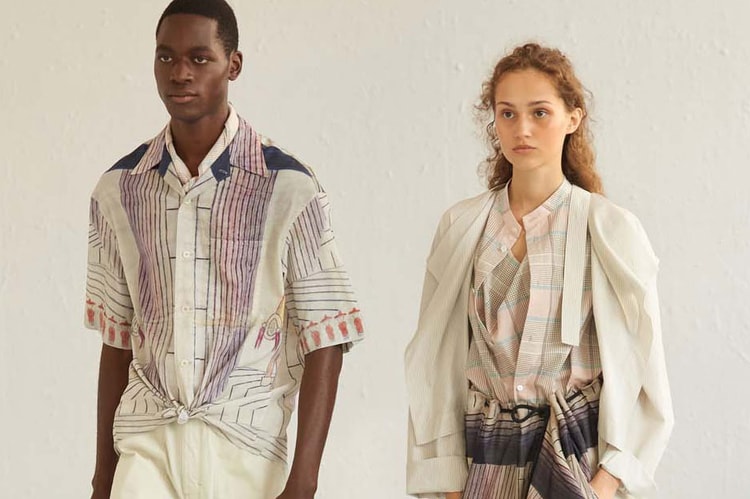 Effortless drapes and easy-to-wear garments make the brand a go-to for every day and holiday dressing.
By Felson Sajonas/Jul 13, 2020
Jul 13, 2020
3 Comments 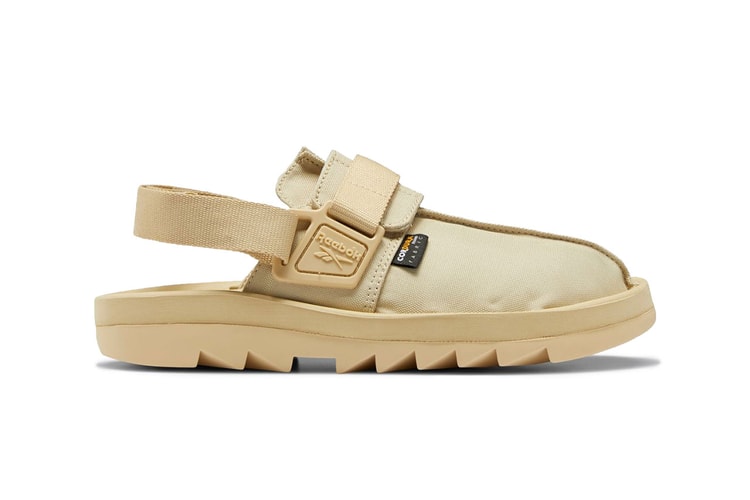 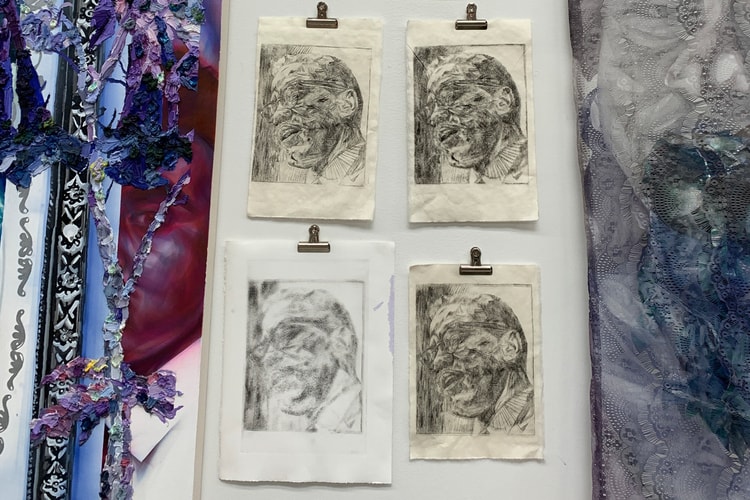 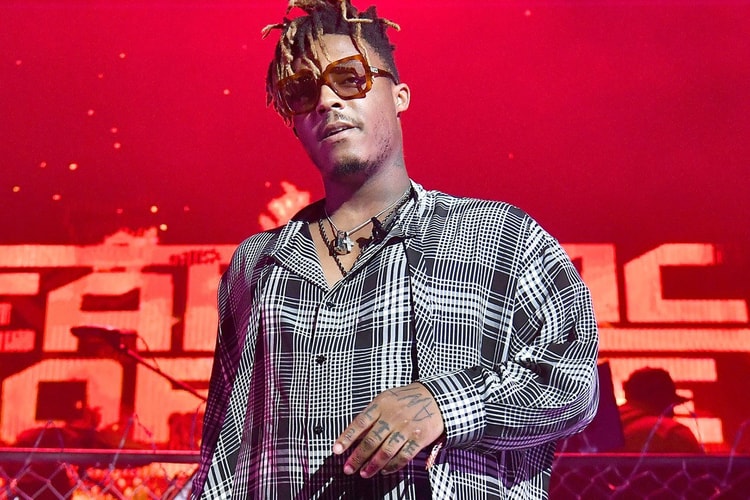