Just weeks after releasing one of the year’s best hip-hop records in Cold Water, Brooklyn rapper Medhane is back with a new animated visual for “No Cap” directed by himself and Printz Nelson Bandela who also helmed the minimalist animations.

Cold Water is Medhane’s third major project in the past six months starting with the wise-beyond-his-years Own Pace and the experimental Full Circle, an EP that saw the rapper tap his alter-ego AFB for some head-turning production work. On his latest volume, Medhane tapped friends and frequent collaborators like Navy Blue, Jadasea and Maxo for contributions.

“No Cap” was the second track on the new project and finds the perfect balance — it’s short and sweet but undeniably poignant where you won’t find a single bar or syllable wasted. ohbliv‘s production allows for Medhane to wax poetic in a stream-of-consciousness flow. “Pharaoh on my chain/ Battle with my faith/ F*ck the pigs free my n*ggas out the chains/ Just the other day that I couldn’t feel/ Nothin real/ Took a minute for them cuts to heal/ Scarred still,” he raps.

Watch the full visual for “No Cap” above and be sure to revisit our Conversations With: Medhane episode where he talks about experimenting with his alter-ego, his growth as an artist, and returning to New York City following his travels abroad. In more music news, Ali Shaheed Muhammad of A Tribe Called Quest and Adrian Younge tapped legendary funk and acid jazz pioneer Roy Ayers for the new track “Synchronize Vibration”. 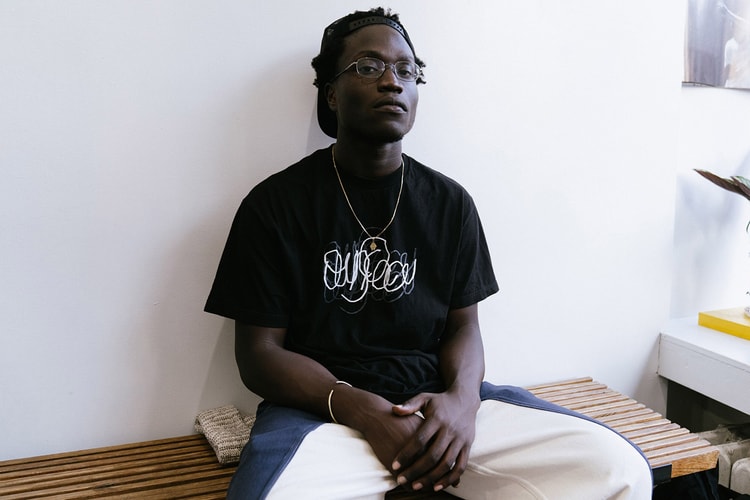 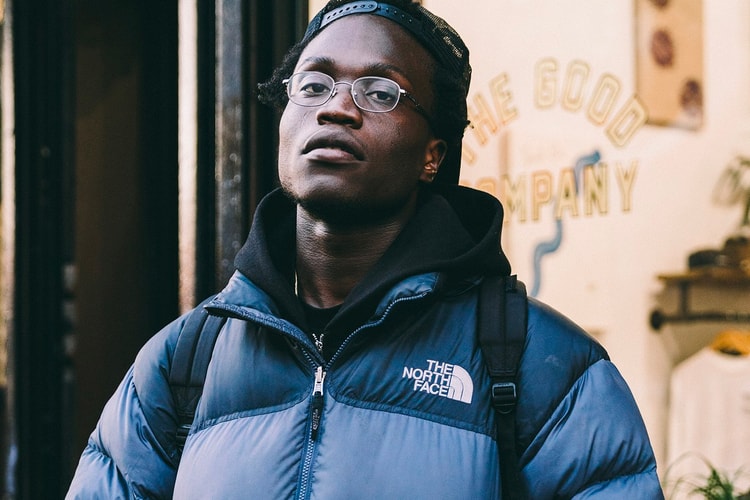 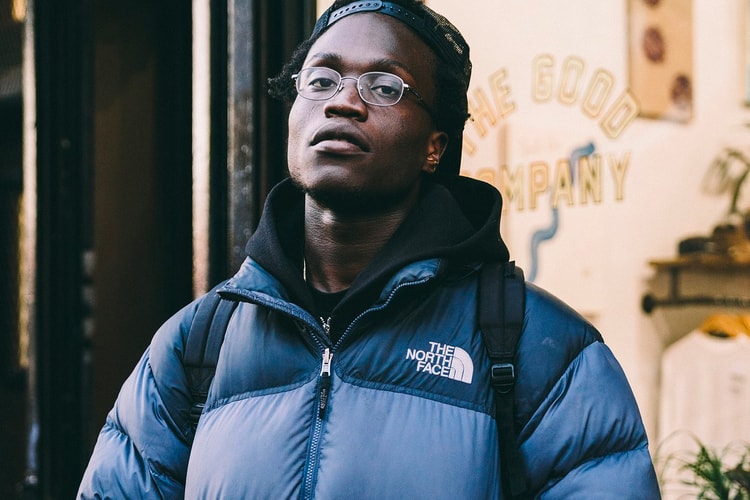 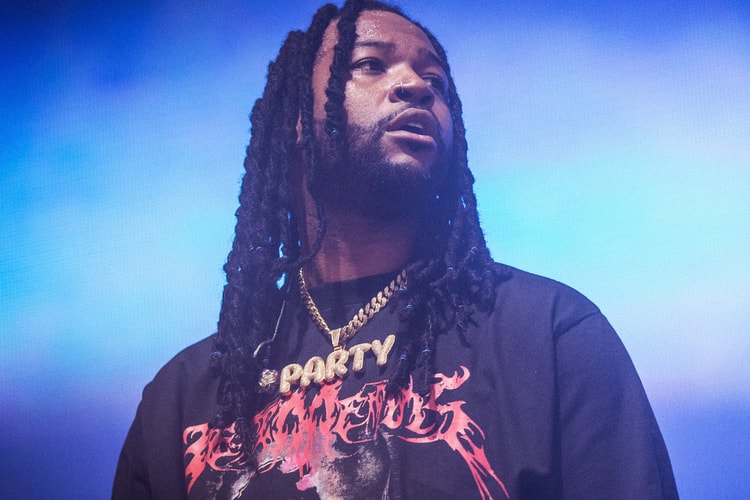 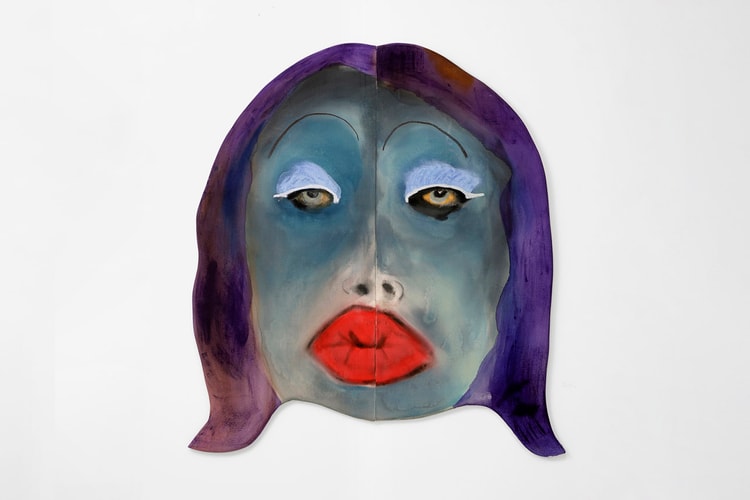 An industrial designer breaks down the console that has drawn comparisons to a Zaha Hadid building and a wifi router.
By Clara Malley/Jun 15, 2020
Jun 15, 2020
20 Comments 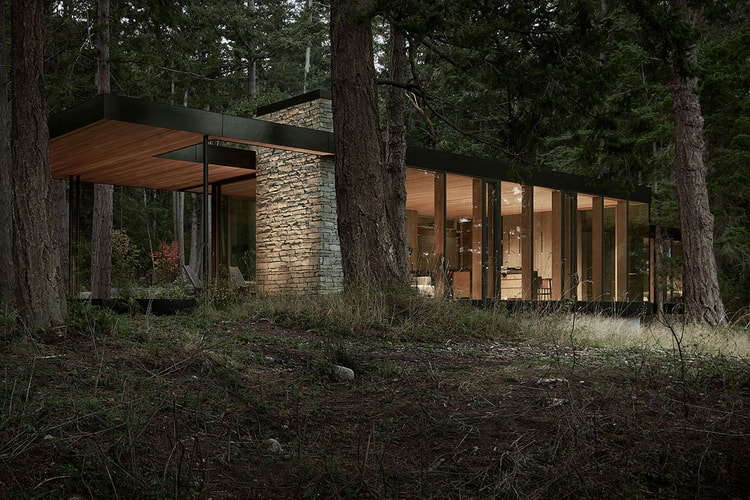 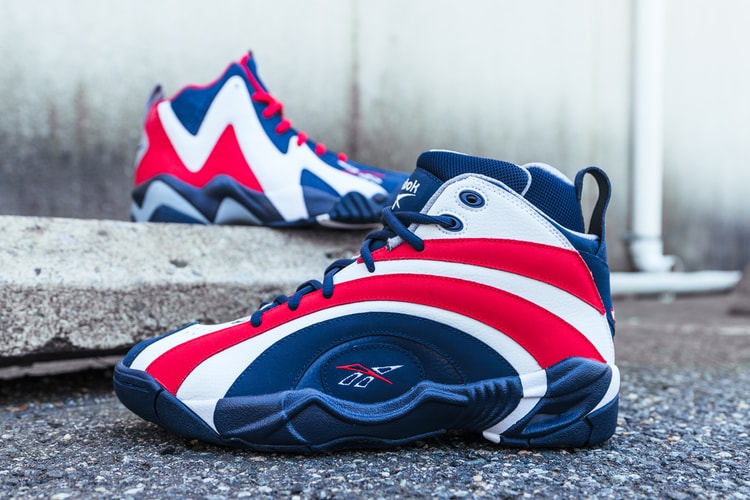 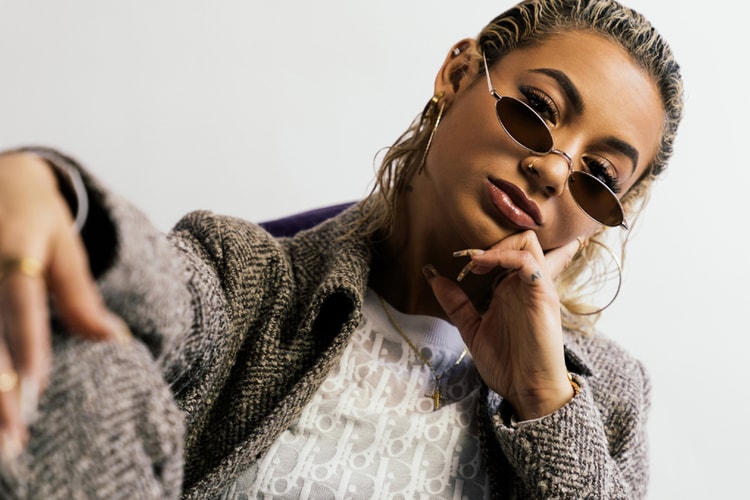 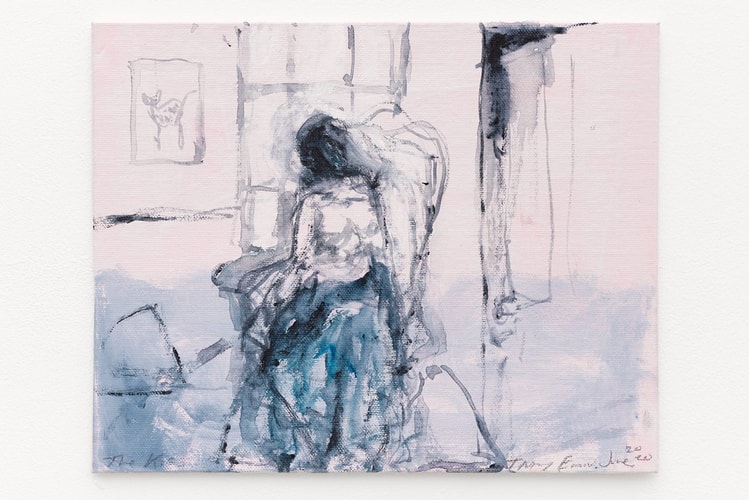