Fresh off his collaboration with mysterious Top Dawg Entertainment singer-songwriter Lance Skiiiwalker for “In the World,” Washington, D.C. native and New York City-based artist Nick Hakim returns with a new single and music video titled “BOUNCING.” It’s the final single before his sophomore project WILL THIS MAKE ME GOOD releases Friday, May 15 via ATO Records, his follow-up to 2017’s critically-acclaimed Green Twins.

The artist took to Instagram to detail the song’s creation, stating, “This song has been a meditation for me. Kyle Miles and I played all the way through the recording, no edits, him on bass me on guitar… Recorded organ and piano at Richard Swifts house (RIP and miss him) and Margaux added string. Andrew Sarlo and I fine tuned, made it what it is… Something took over me when I did vocals on this one.” He continued in an official press statement, “[The song] is a sound bath where I wrote about one of the coldest days in New York I remember, while lying in my bed, restless by a radiator.”

Hakim slows down the tempo for a warped delivery tinged with soul. He sings, “Seek a mastermind/ A seer who can provide a sign/ I’ve been tryna find/ Peace/ Cause I’ve been bouncing off these walls/ I can’t sleep/ She was walking towards me/ Her form was faintly morphing/ I said please/ Say something/ She grabbed my hand and disappeared/ Sinking down these thoughts at night/ The scent of you spills through my mind.”

Nick kicked off the current LP by premiering “QADIR”, an eight-minute reminder to check up on your loved ones. He then followed that effort with “CRUMPY”, a song where the artist contemplated the world’s current madness and the friends that helped along the way. Late last month, Hakim also participated in a standout NPR Tiny Desk (Home) Concert performance from his Bushwick, Brooklyn apartment that’s definitely worth a revisit if you haven’t watched yet.

Watch Hakim’s latest music video above and stream the single below. Stay tuned for WILL THIS MAKE ME GOOD, set to release Friday, May 15. In more music news, mysterious ski-masked musician RMR joined HYPEBEAST for an exclusive interview and to premiere his new “DEALER” Remix featuring Future and Lil Baby. 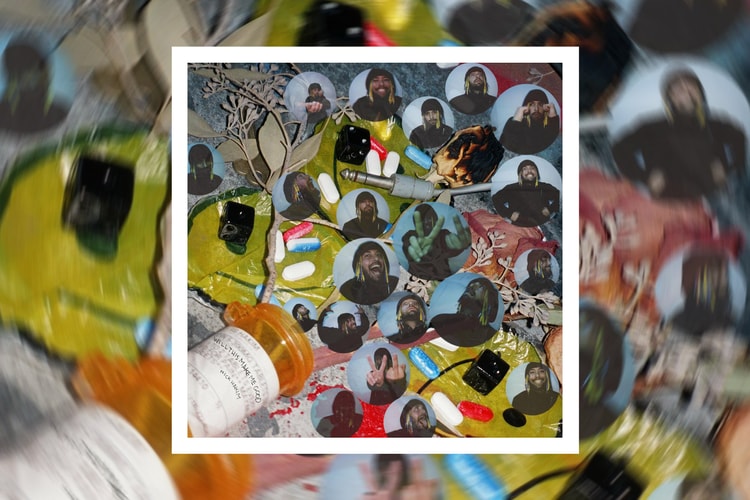 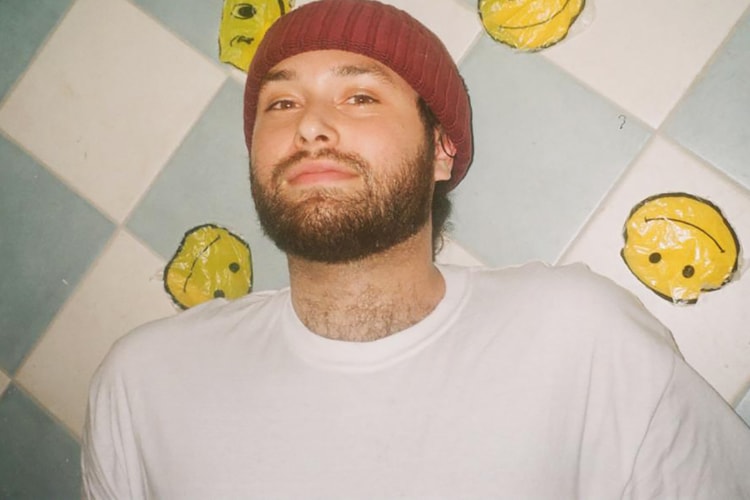 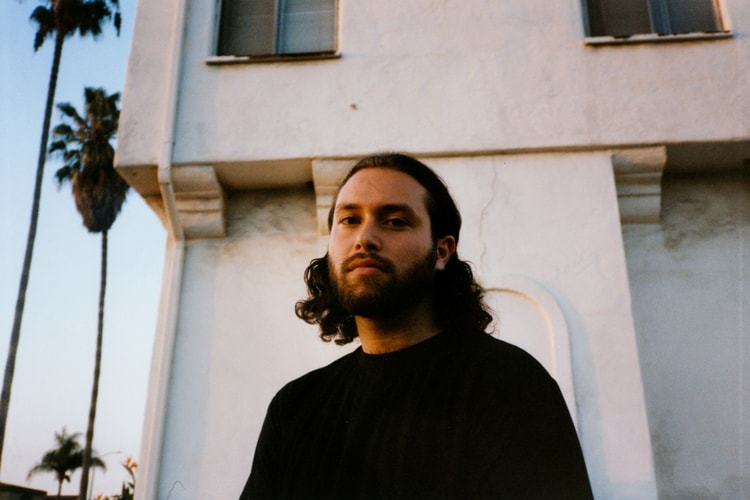 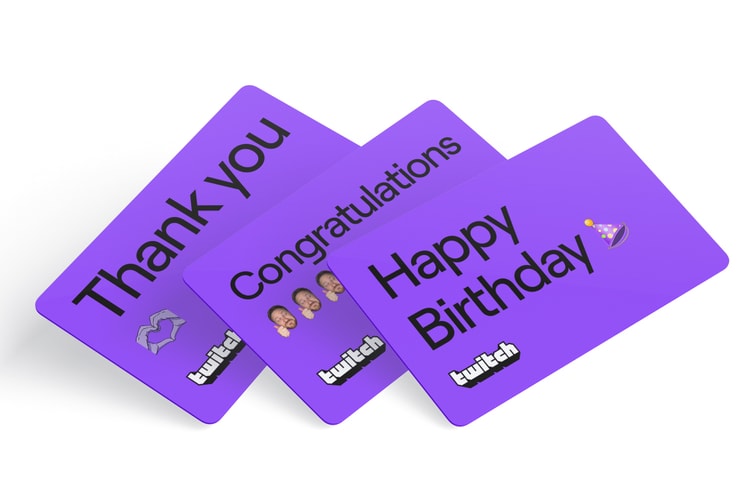 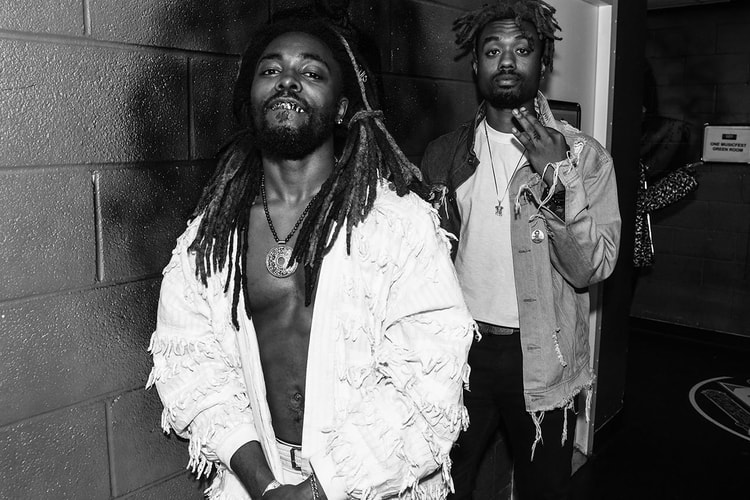 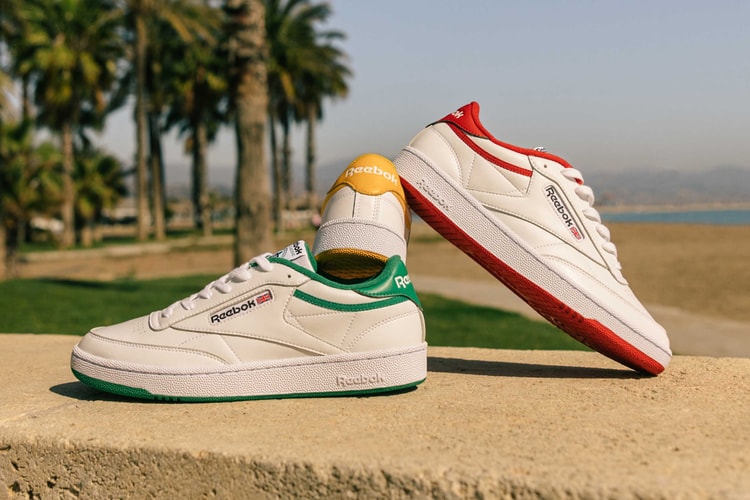 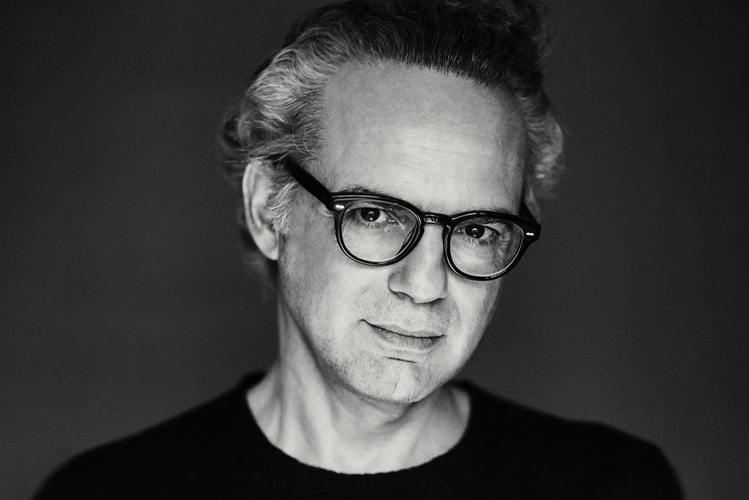