Brooklyn-via-Seoul electronic producer, DJ, and vocalist Yaeji has announced the release of a new mixtape titled WHAT WE DREW 우리가 그려왔던. Due out on April 2 via XL Recordings, Yaeji has commemorated the announcement with an animate music video for lead single “WAKING UP DOWN.”

Inspired by anime opening sequences and based on Yaeji’s own original character illustrations, the video was also created by Yaeji, with close friend Annie Zhao helped with direction and illustrations, with Studio Yotta producing the visual. The track itself continues to highlight Yaeji’s eclectic blend of bubbly pop and underground electronica, bringing forth English and Korean lyrics that detail the simple life of young adulthood. The easy-going poetics celebrate the small things in life, such as finishing to-do lists, cooking homemade meals, and empathizing with others.

You can watch the visual for “WAKING UP DOWN” above. Yaeji has also announced a slew of tour dates that can be viewed alongside the tracklist for WHAT WE DREW 우리가 그려왔던 below.

For more music news, Arca has detailed her new album KiCk i.

WHAT WE DREW 우리가 그려왔던 Tracklist 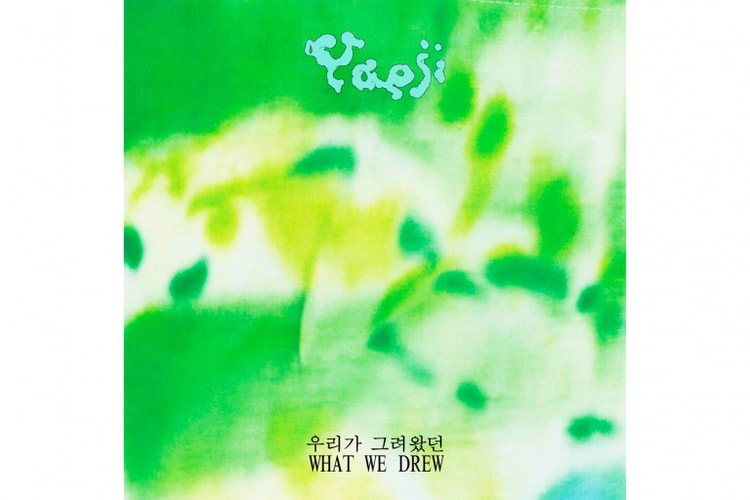 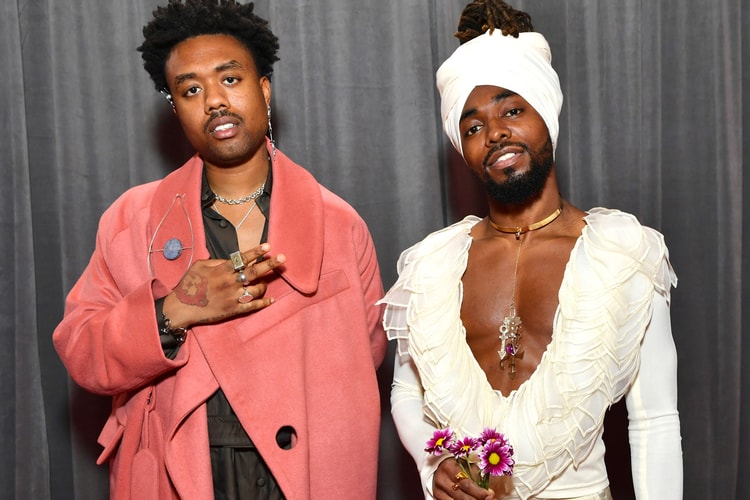 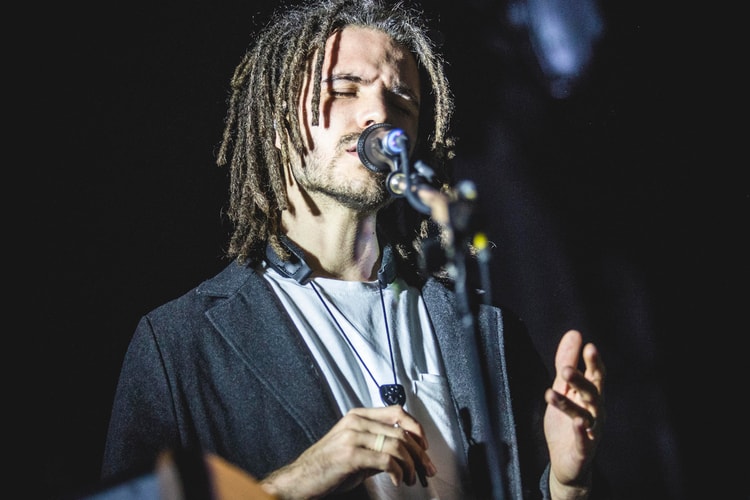 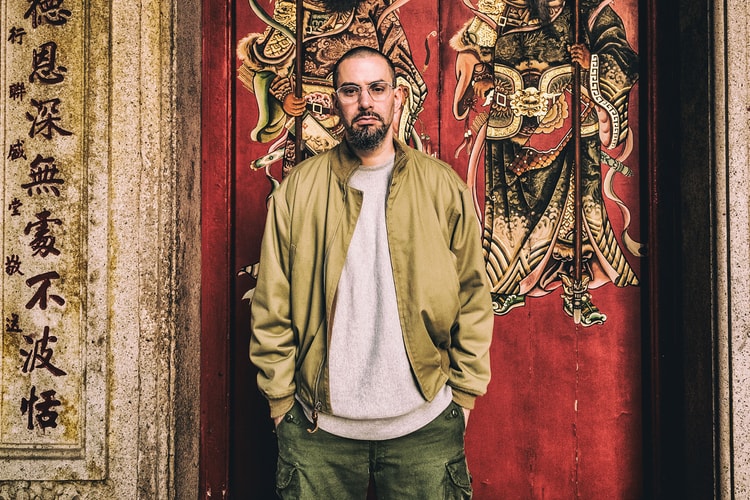 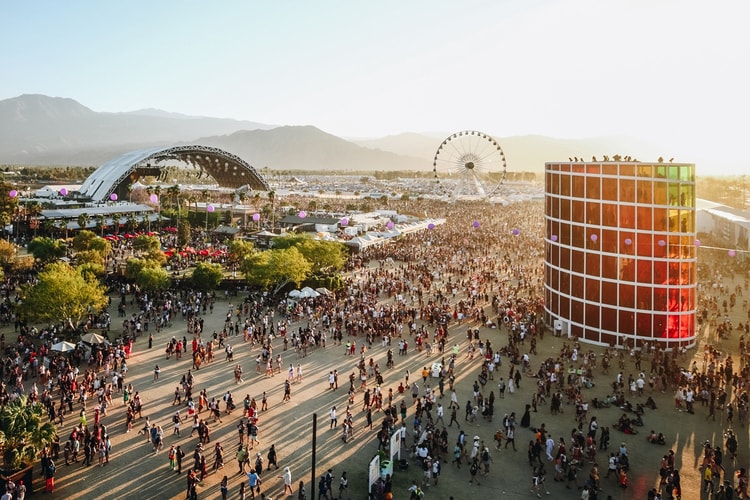 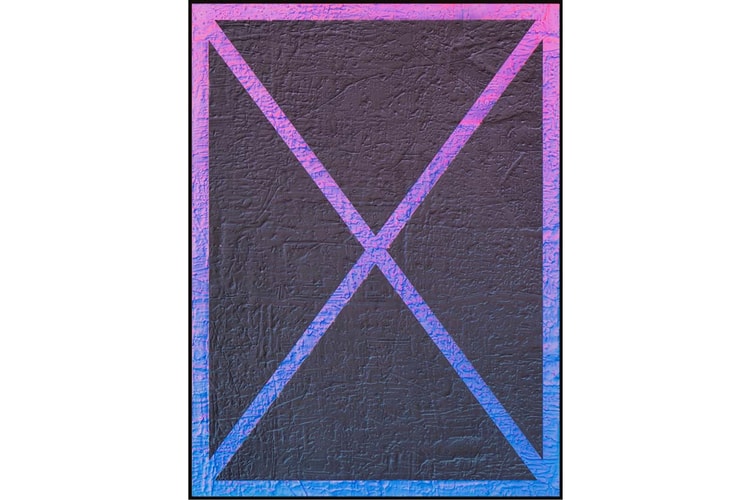 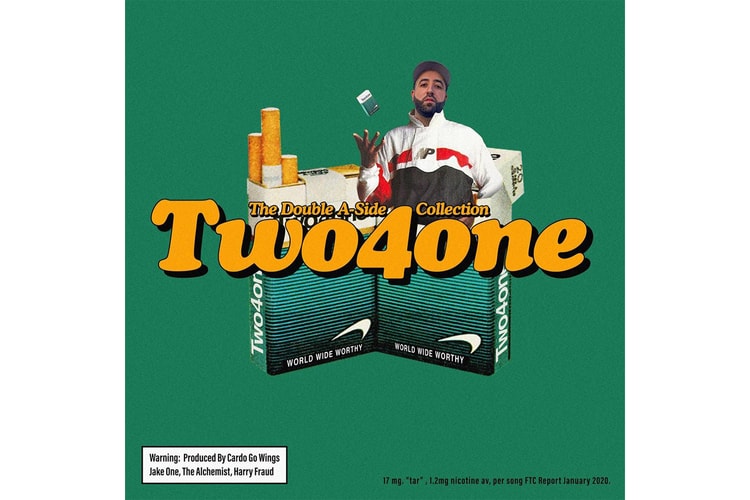 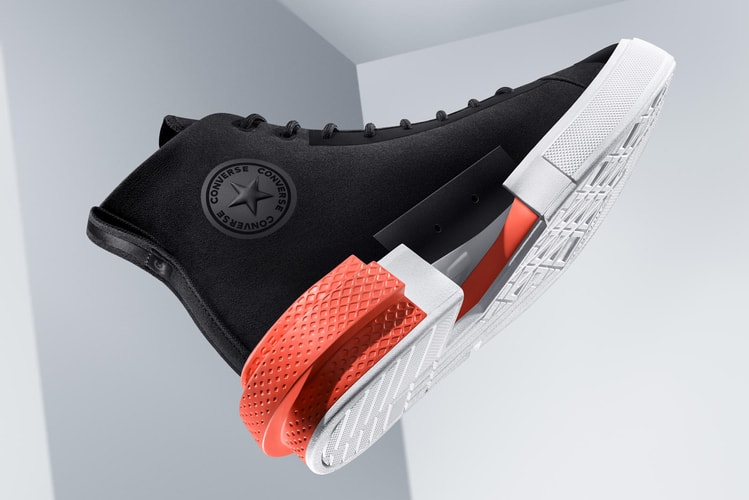 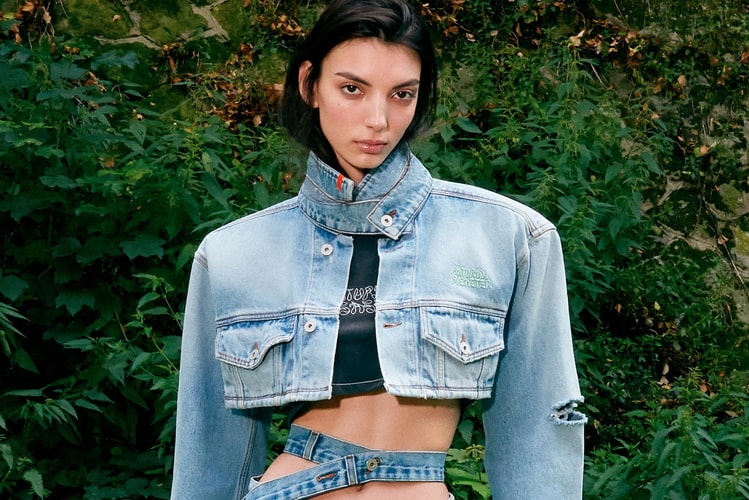