Shortly after images of a devkit and potential DualShock 5 controller surfaced, we are now learning that the Sony Playstation 5 could feature a new backwards compatibility feature.

According to reports, Sony is working on creating a “Remastering Engine” that will allow the PS5 to access titles from the PlayStation archive. The feature will allow classic PS1, PS2, PS3 and PS4 titles run on the new flagship console with various gameplay enhancements. Sony has been known for working on providing backwards compatibility, but none of its patents have really hit the consumer models it has released in the past.

The Sony PlayStation 5 is expected to release sometime during the 2020 holiday season.

In case you missed it, Sony has tapped GU for a PlayStation capsule collection. 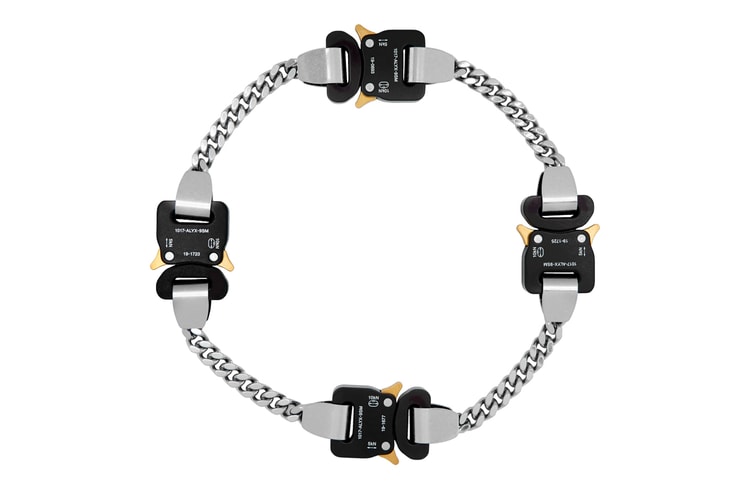 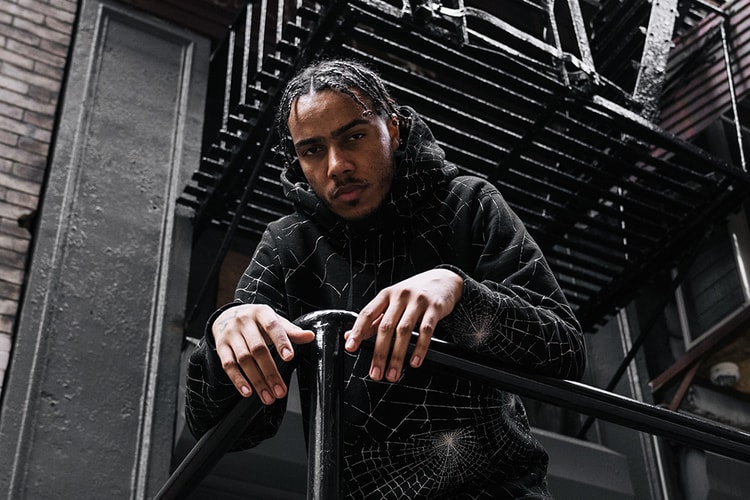 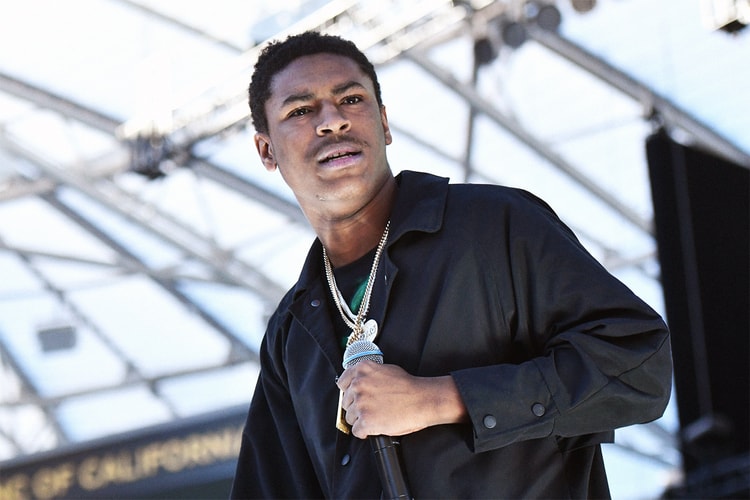 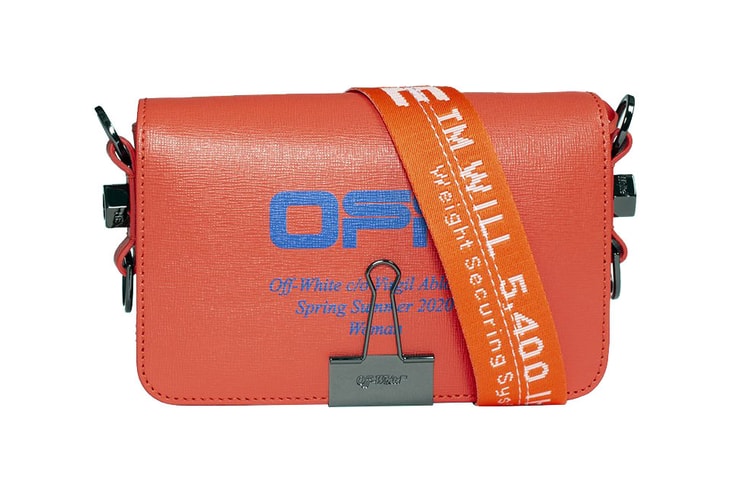