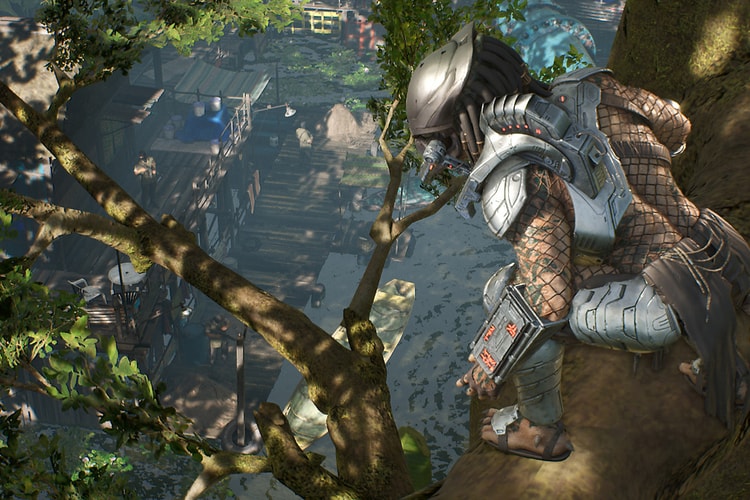 As well as revealing new controller innovations for the upcoming console.
By Jack Stanley/Oct 8, 2019
Oct 8, 2019
16 Comments 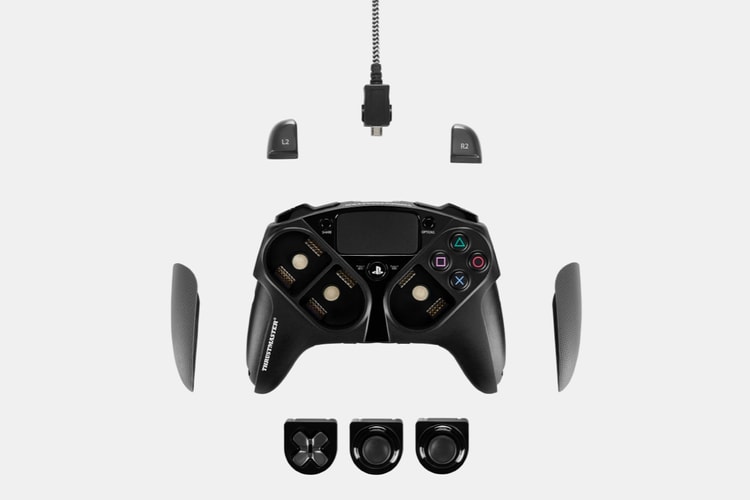