UPDATE (January 28, 2020): Ronnie Fieg’s KITH has officially announced the release of its New Balance 1700 “The Colorist” collection. Made up of two different takes on the 1700 — each of which uses 10 different colored-suedes — “The Colorist” offerings aim to present a bold yet cohesive look. Although the hues may be wildly different on each style, both are united by asymmetrical heel branding that features “KITH” and “Fieg” in New Balance’s signature font. Custom printed insoles ensure that the interior is just as luxurious as the supple exterior, and a trifecta of lace options accompanies each makeup as well.

“I have always been obsessed with color and visuals since I was a kid” said Fieg. “After building Kith for 9 years, I think the palette has always been at the front of my mind for what we look and feel like as a brand. That’s why I consider myself a colorist. And that mentality is the basis of this campaign, where we identified creatives in other professions who are incredible colors in their space.”

The creatives mentioned by Fieg are part of a video campaign that celebrates “colorists” in other fields. Ranging from a painter to a florist and marble artisan, each interprets color in different fashions, and details their process in the KITH-produced videos.

The KITH x New Balance 1700 “The Colorist” will release on January 31, exclusively at KITH brick-and-mortar shops and the KITH webstore. Only 1,700 pairs between both styles will be available, a nod to the silhouette’s name.

UPDATE (January 24, 2020): Over the course of the last week, Ronnie Fieg has revealed a great deal of new information about KITH’s New Balance 1700 collaboration. Dubbed “The Colorist,” the collection nods to Fieg’s obsession with the perfect color combination and crisp campaign visuals. This news comes accompanied by the reveal of a second 1700 colorway that features lighter, softer tones like powder blue and pink — in stark contrast to the previously seen pair that offers rich blue and fuchsia hues. It’s unknown if this style will also see a release or if it’s a friends and family pair. There’s also “Fieg” branded hits on each heel, a detail that was not visible in prior photos.

Fieg also delved a little deeper into the inspiration and process behind the product in his recent spate of Instagram posts. 10 different suede colors were used over the course of the collection, and this marks only the second-ever 1700 collaboration with a Western retailer, the first being Barney’s. The KITH head also said that the campaign will “[identify] creatives in other professions who are incredible colorists in their space.”

The KITH x New Balance 1700 “The Colorist” is expected to release on January 31 for $260. See the posts below for more information.

10 different color suedes used for this one. Really hard to use that many colors on an upper and still have it be wearable. The 1700 has always been a Japanese favorite. I’ve bought a few pairs over the years and asked that New Balance allow me to work on the model *that has only once been collaborated on in the states (Barneys). The 1700 is a top 3 NB silhouette for me. Can’t wait to show you the campaign for this one. Soon come.

I constantly think about how I got here and all of the milestones along the way. I’ll never forget the first few footwear projects I worked on. Literally with a printed cad and a Pantone book. I have always been obsessed with color and visuals since I was a kid. Certain color combinations can really change my mood or be so visually appealing it can take my mind places. Everyone has their own hobbies that make them smile and products that they obsess over. Mine have always been footwear and apparel. Learning about fabrics and how certain materials take color is what helps make this world fun to work in. After building Kith for 9 years, I think the palette has always been at the front of my mind for what we look and feel like as a brand. That’s why I consider myself a colorist. And that mentality is the basis of our upcoming campaign, where we identified creatives in other professions who are incredible colorists in their space. Their stories will be told soon.

ORIGINAL STORY (January 15, 2020): Although the world is eagerly awaiting his Air Force 1 collaboration, KITH founder Ronnie Fieg is not one to rest on his laurels, and the Queens native recently teased a new take on the New Balance 1700. Fieg and New Balance have put forth a prolific amount of releases over the course of a longstanding partnership, but this marks the first 1700 created by the two.

In classic KITH fashion, the co-created silhouette is crafted from a medley of premium materials. Various shades of pink, purple, blue and yellow suede are spread across the heavily layered upper, with darker hues present on the heel and forefoot while the midfoot mostly offers bright tones. Branding is kept to a minimum, with simple hits appearing on the quarter and tongue. This is notable, as Fieg is known to use KITH embellishments in spades on most of his designs.

When it first released in 1999, the 1700 featured one of New Balance’s most advanced cushioning systems, and that’s left intact here. ABZORB, ENCAP and C-Cap tech are all present on the two-piece midsole, offering a premium feel that matches the shoe’s colorful fit. A dark navy outsole provides a finishing touch.

According to the caption of Fieg’s Instagram post, these 1700s are set to release on January 31, likely at the KITH webstore. A retail price has yet to be announced. 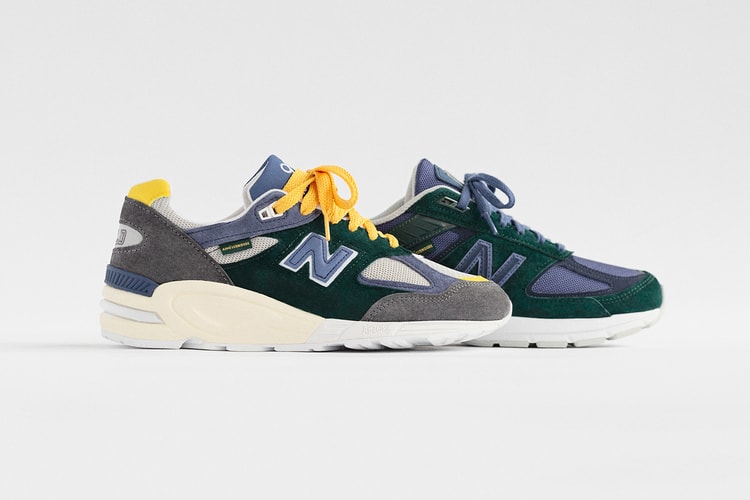 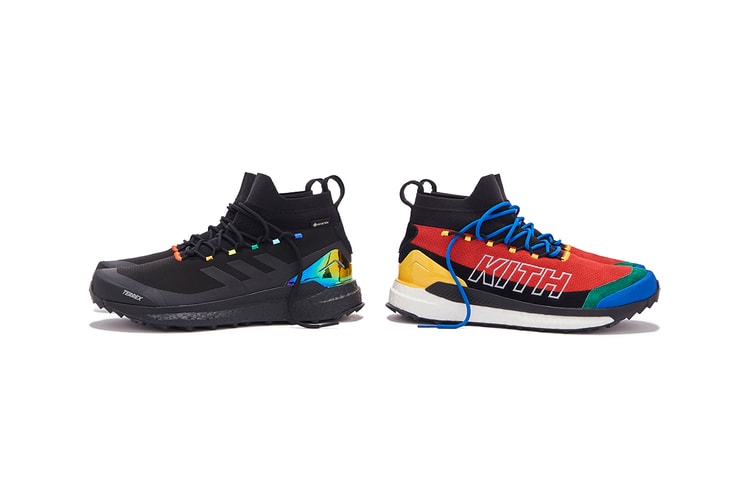 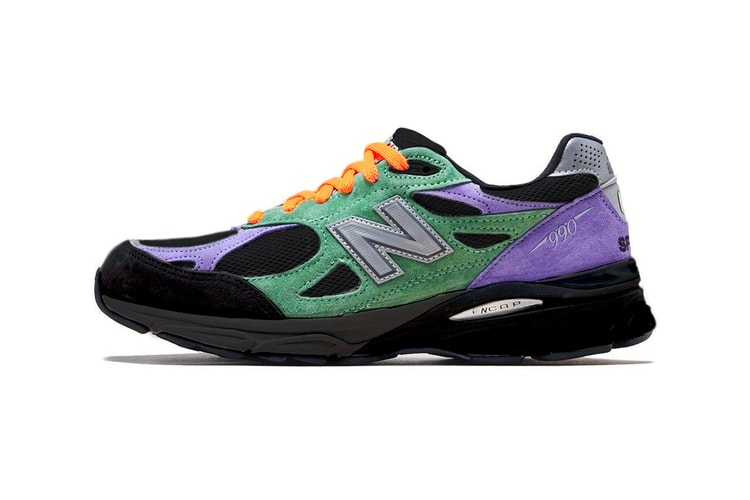 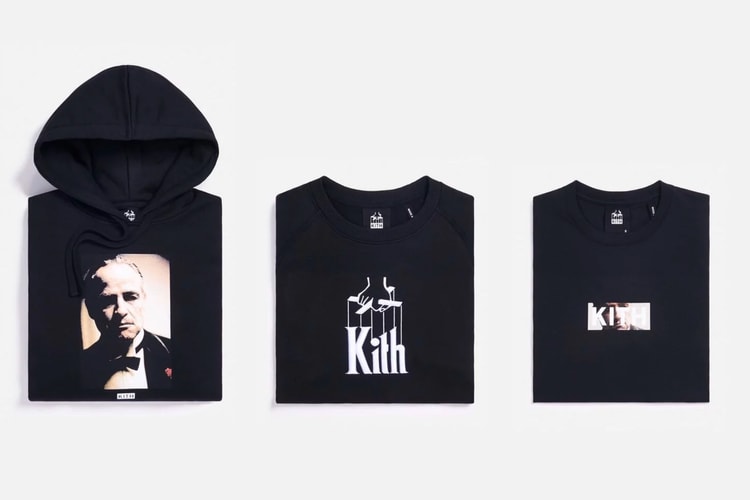 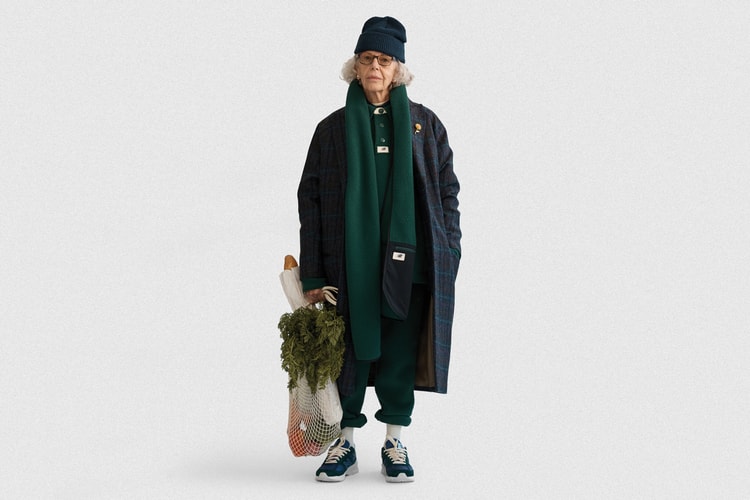 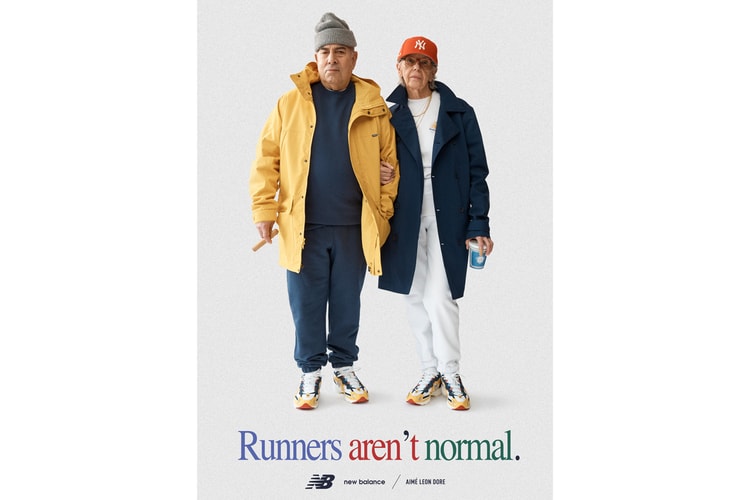 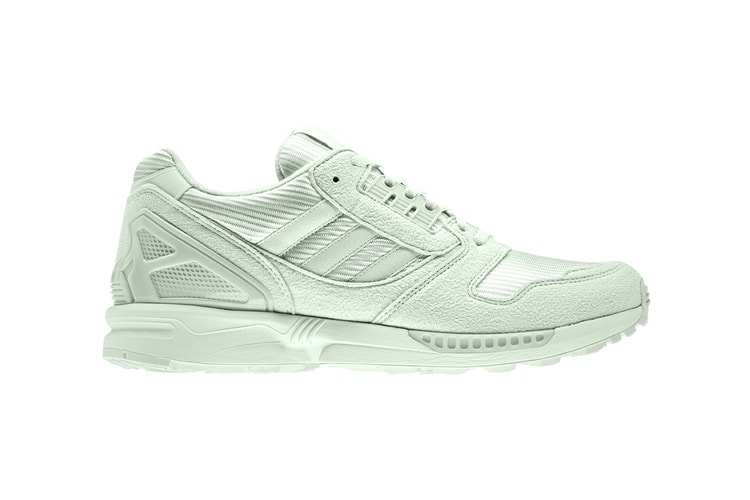 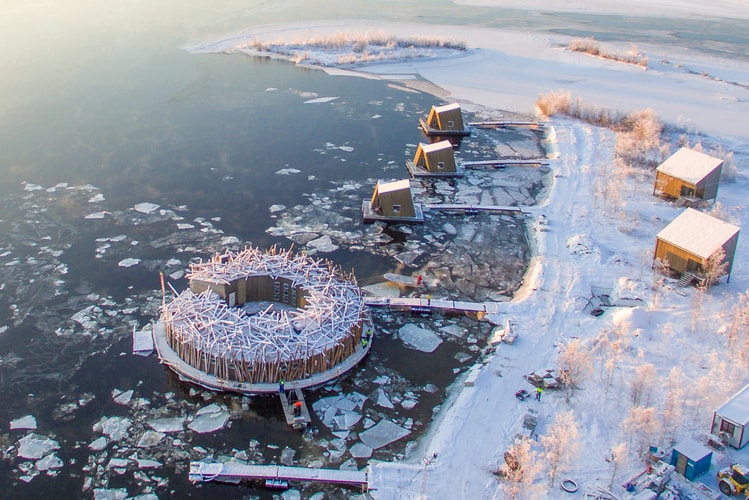 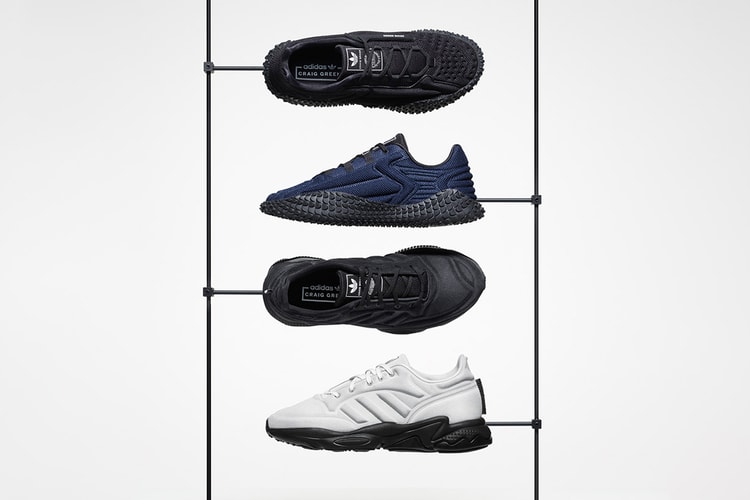 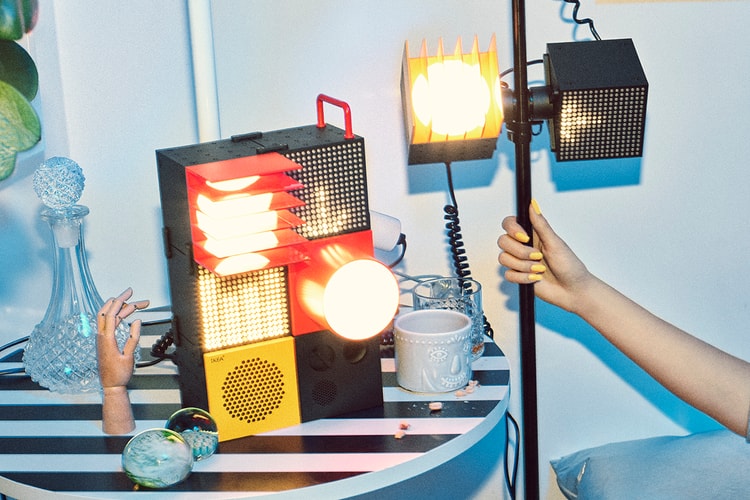