Continuing to tease the July release of his debut album, Chance the Rapper recently shared a teaser for a new track dedicated to his wife, Kristen Corley.

Taking to Twitter, Chance showed his love for Kristin and offered us a taste of what we can expect on Owbum. The compilation clip shows off moments captured from their longstanding relationship scored by the new track. The teaser of the melodic song reveals a verse full of thank from Chance and some soothing vocals from frequent collaborator Francis and the Lights. At the end of the clip, Chance reiterates the July release of his album and notes pre-order is available now.

Check out the teaser for the track below. Head over to chanceraps.com to pre-order Chance the Rapper’s Owbum and get tour pre-sale access ahead of the official July release. 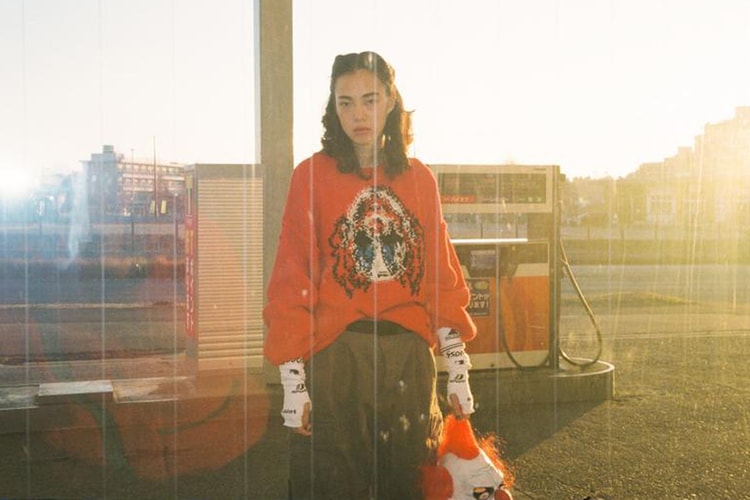 Inspired by the French retailer’s hometown of Avignon and its theater scene.
By Patrick Montes/Jul 5, 2019
Jul 5, 2019
7 Comments 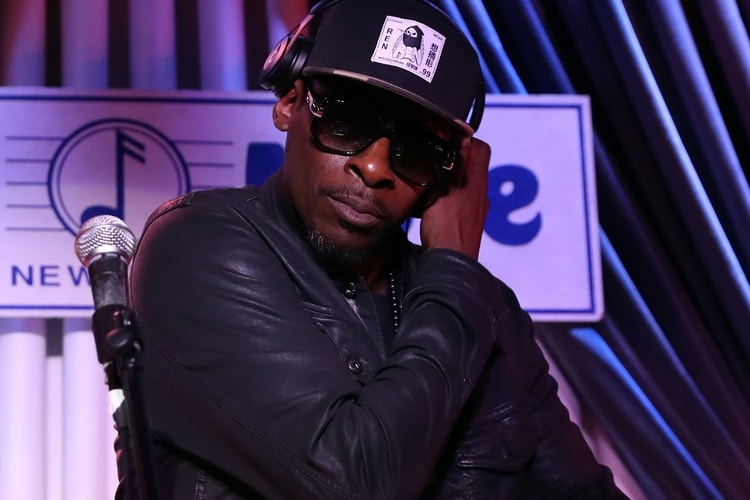 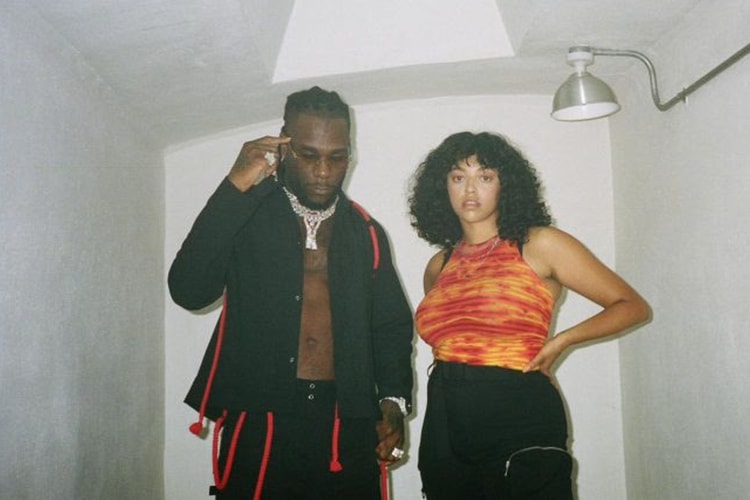 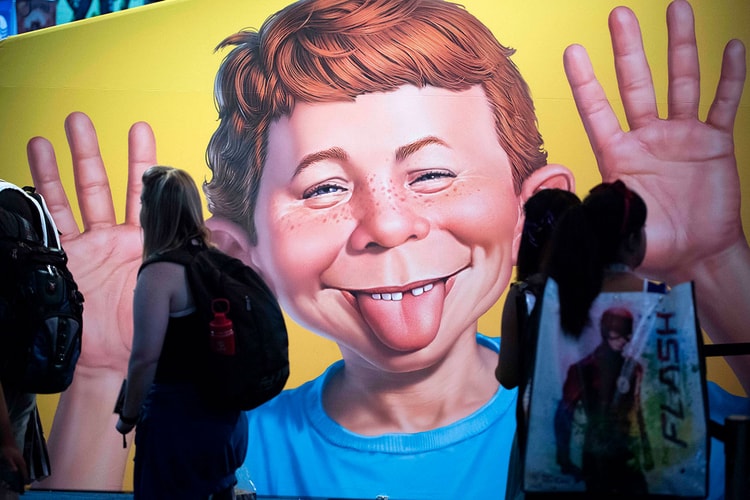 The satirical magazine will be leaving newstands entirely.
By Jake Silbert/Jul 5, 2019
Jul 5, 2019
8 Comments 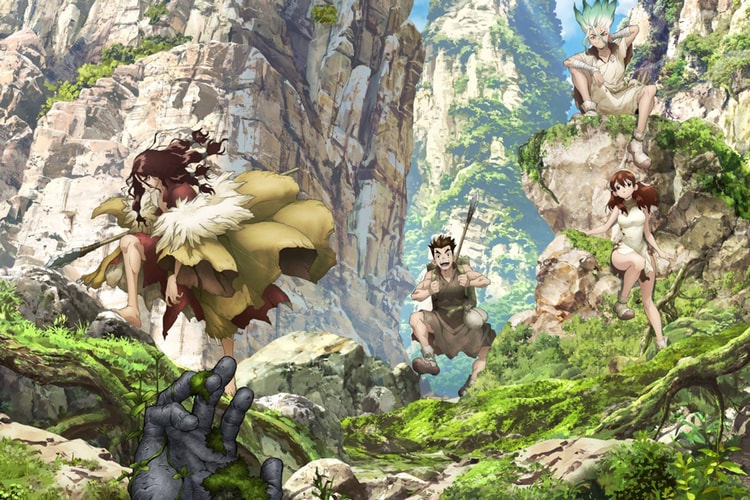