UPDATE (August 8, 12:25 p.m. EST): Following last year’s low ratings, The Emmys will go on hostless this year, confirmed by Fox Entertainment CEO Charlie Collier. Many speculated the news since the Emmys are drawing closer to its premiere date with no announcement of who’d be hosting.

As a result of last year’s outing, Fox is looking to refresh the show, with producers Don Mischer Productions and Done+Dusted assigned to do so. Moving on hostless was one of their initial decisions because it allows time for all the awards and people of the industry to be honored.

“Our job is to assess how to elevate the program in the year we’re lucky enough to broadcast it,” Collier said. “What’s interesting to me this year is how many shows we’re saying goodbye to. You have to look at the trade-off. If you have a host and an opening number, that’s 15-20 minutes that you don’t have to salute the shows.”

Primetime Emmys Will Go Without Host This Year On Fox https://t.co/ChhQOH0QZm pic.twitter.com/ct23Zysvyb

Original Story (Jun 17, 2019): The Oscars went hostless for the first time in three decades this year after Kevin Hart‘s pulling out of the role and it seems the Emmys will be following suit with its very own hostless awards ceremony in 2019.

Following controversy related to Hart’s comments on the LGBT community, the actor and comedian resigned from his then-upcoming role as the Academy Awards 2019’s main host, but the show was surprisingly well received, with ratings improving by 12% among viewers. Apparently taking this as a lesson, the 2019 Emmys may be running without a host as well, according to reports — the show is due to be telecast in just three months time, and a host has yet to be named. However, the showrunners also reportedly suggested that a final decision is yet to be made, and the Emmys could still see a host if the perfect candidate comes along.

It’s not the first time the Emmys has gone without a host. The last time it ran without a captain at the helm was in 2003 (also airing on FOX), but it’s also happened before in 1998 and 1975, though on NBC and CBS respectively.

Hostless or not, this year’s Emmy nominations will be announced July 16, with the actual show taking place September 22 at the Microsoft Theater in Los Angeles.

For more entertainment news, Stranger Things actor Gaten Matarazzo aka Dustin has been hit with a wave of criticism related to an upcoming Netflix prank show. 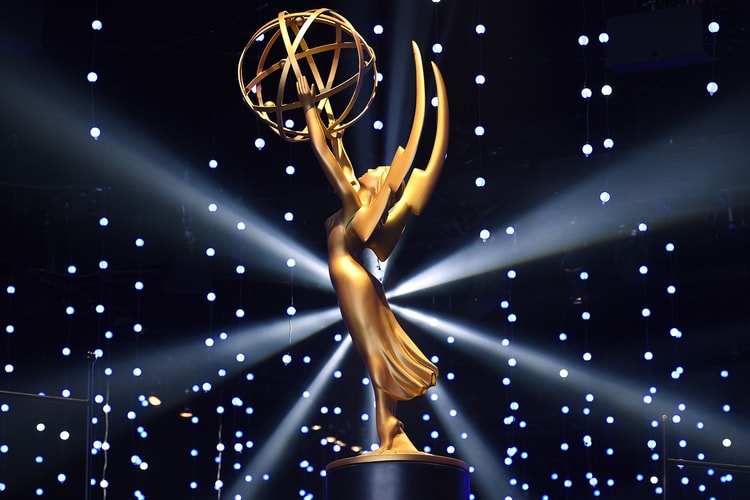 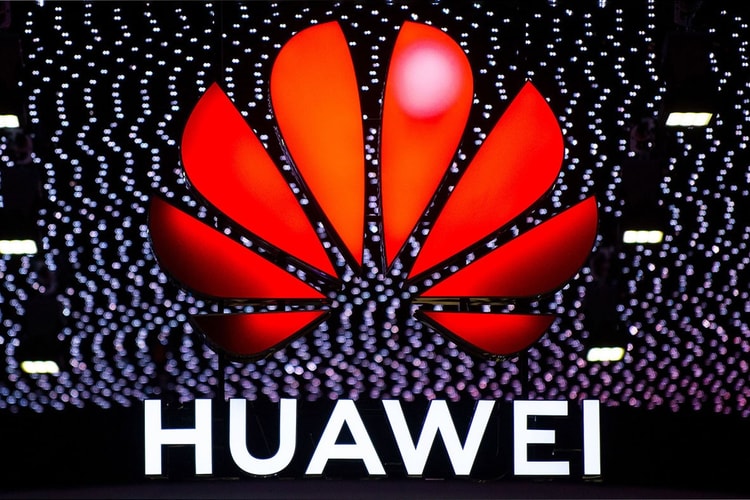 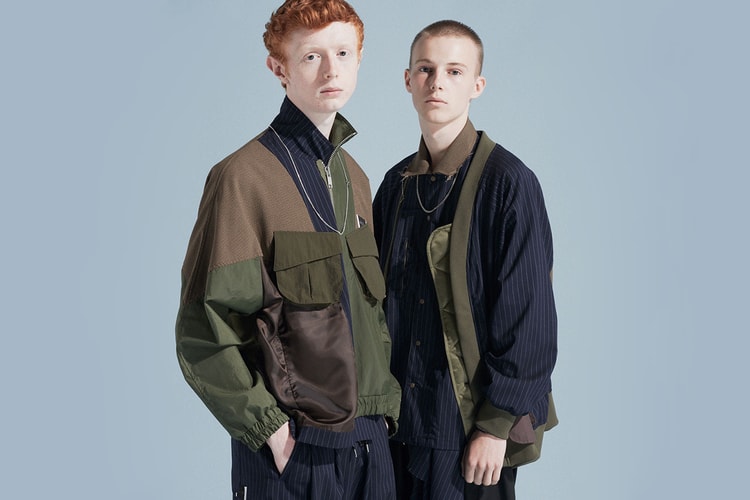 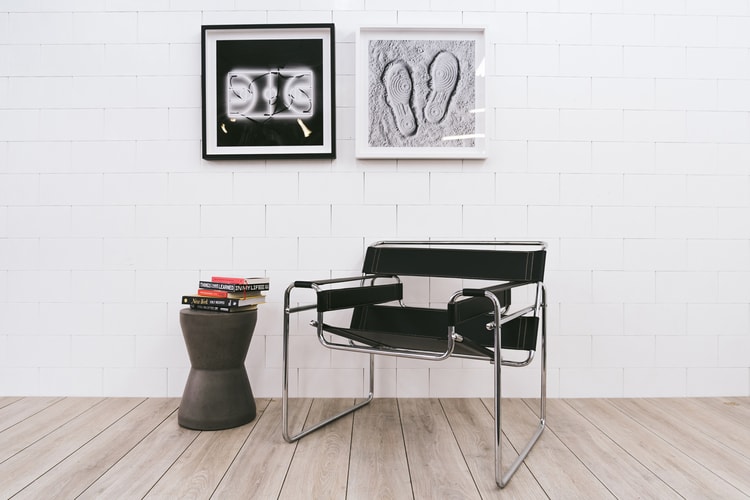 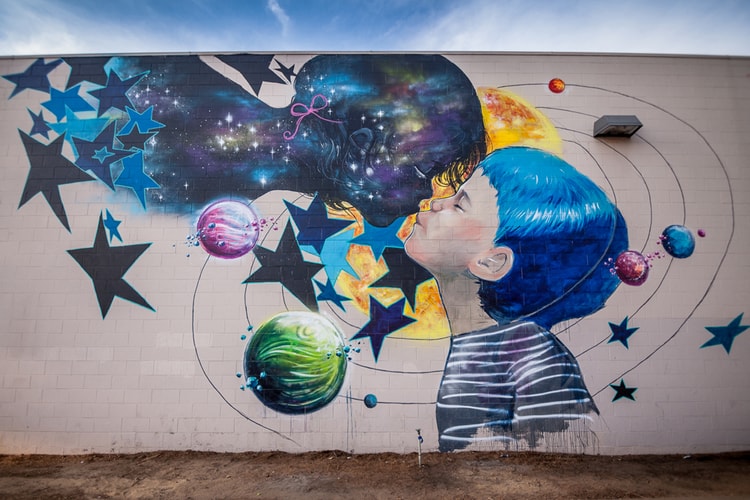 Local and international artists will paint murals across the city.
By Nia Groce/Aug 8, 2019
Aug 8, 2019
0 Comments 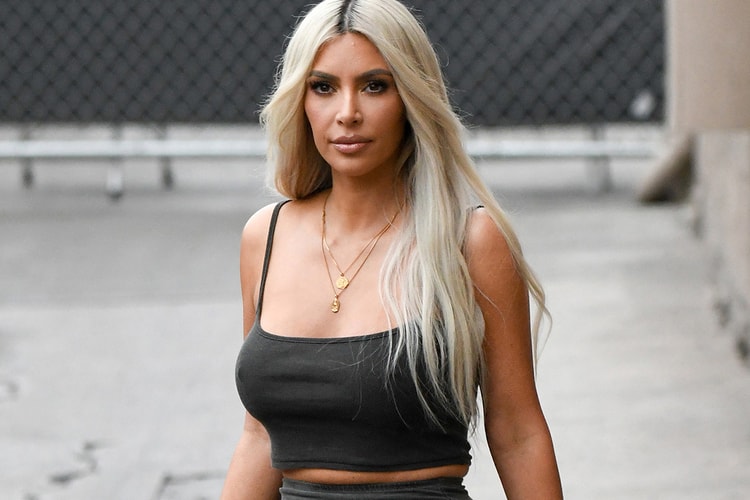