Will Smith and Kevin Hart to Star in 'Planes, Trains & Automobiles' Remake

They cover everything from his rise to fame to the two biggest ways to earn money in gaming.
By Isaac Rouse/Dec 10, 2019
Dec 10, 2019
0 Comments
Entertainment 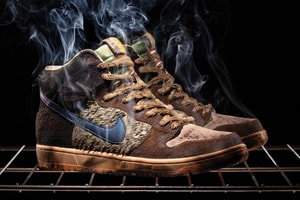 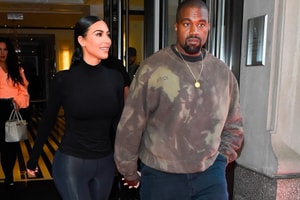 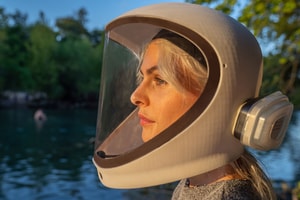 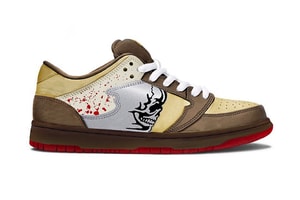